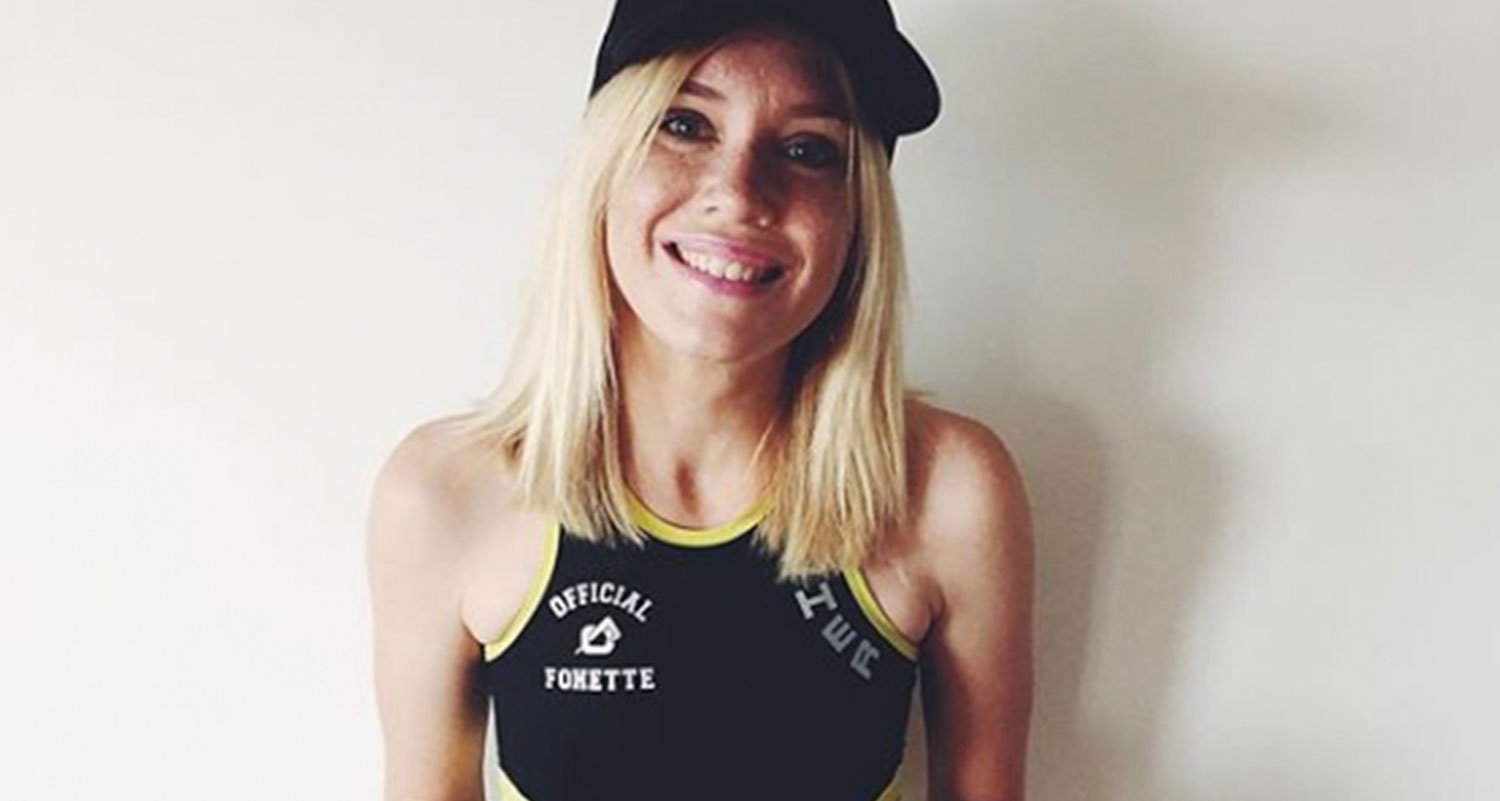 For 32-year-old Katie Phillips, her health has always been something she’s had to fight for.

Born with congenital heart disease, she was later diagnosed with pulmonary hypertension and hadn’t even taken her first steps before she went under the knife for the first time.

“At 10-months-old I underwent open heart surgery to correct the hole in my heart,” she explains. “Soon after I was also fitted with a pacemaker.”

Despite her rough start, Katie enjoyed a relatively breezy childhood in her hometown of Brisbane. It wasn’t until she was a teenager that things slowly began to deteriorate.

“I was always quite sick – getting anything and everything that was going around,” she reflects. “When I was 16 I caught a glandular type virus that went to my heart and weakened the muscle. That’s when the pulmonary hypertension that had sat so beautifully stable in the background for so many years started to progress.”

Today marks the start of Donate Life week for 2016. Currently there are 1500 people waiting for their second chance, but sadly due to the shortage of donors and the circumstances in which organ donation can occur, many of those waiting may not receive their transplant in time. The theme for this years Donate Life week is 'End The Wait'. As an extremely grateful recipient who was so lucky enough to receive my second chance (in the nick of time), I will be sharing moments this week from my everyday life that capture things that I can do now that I couldn't before. All the things that wouldn't be possible without the amazing gift of organ donation – hopefully sparking at least one of you to have the chat with your loved ones and register your intent to become an organ donor, which could one day save a life like mine ? #endthewait #donatelife

Then, at the age of 23, things took a turn for the worse.

“I went into full ‘pulmonary hypertension crisis.’ My lips were blue, I was carrying six kilos of fluid due to my heart working so hard and I couldn’t shower without taking breaks. I couldn’t even put on my shoes I was that exhausted,” she adds. “I had never experienced anything like it before.”

It was only by “pure luck” that Katie was attending her annual outpatient check-up – a six-minute supervised walking test – when she suffered a cardiac arrest.

“They took one look at me and next minute there were more doctors and nurses attending to me than I had seen in a long time,” she says. “My pacemaker was switched to an internal defibrillator and from then on, I was considered a high risk of sudden death.”

After undergoing a rigorous transplant assessment, she was placed on a waiting list to receive a new heart and set of lungs.

“I was 18 at the time and felt numb for about the next three months,” she says. “You get on the list and all you can do is wait.”

She found herself staring at her phone all day, willing it to ring with the news she needed to save her life.

“And all the while your health is continuing to deteriorate because you are at the stage where you have exhausted all medical treatment options, but you need to stay stable enough to make it through the transplant itself.”

Just weeks after she made it onto the transplant list, Katie went into heart failure. She was admitted to the ICU and her status on the register was escalated.

“This is only reserved for those who without a transplant are likely to have only two weeks left,” she explains. “It was horrible, it was horrible seeing my family have to go through it and it was horrible that literally, everything was out of my hands. But what’s worse is that the only way for you to be given a second chance is through the passing of a complete stranger. So, you are hoping like hell it happens, but you also hate yourself for thinking like that.”

Thankfully, fate stepped in – and not a moment too soon.

“I was incredibly lucky,” Katie says. “It could have been a three-year wait, but due to my blood type size and organ combination it ended up being just three months.”

The surgery was a success. And after spending five weeks recovering in hospital and learning how to walk and talk again, Katie was finally allowed to go home – and start exercising.

“In the couple of years before my transplant, those closest to me started getting involved in triathlons,” she says. “I don’t know what it was about them, but I loved it. I would cheer them on from the sidelines and got the fire in my stomach to one day become a triathlete.”

The seed was planted, and this time there was nothing stopping Katie from reaching her goal.

“About two months after the transplant I was doing my daily walk to build my strength back up and I thought stuff it – I’m doing this. I started running and I couldn’t believe the feeling – when I tried even walking fast in the past, I would get dizzy and start to see stars. I would taste blood and be in pain. But suddenly none of that was happening.”

Three and a half years on, Katie completed her first half ironman and then went on to win two medals at the World Transplant Games. Now, she has her sights set on being the first female double heart and lung transplant recipient to complete an ironman.

“My [dream] is to rundown that finish chute on the 10th of June 2018 to celebrate five years since my transplant. It’s a huge task, but if your dreams don’t scare you then they aren’t big enough,” she says.

High fives to great transplant clinic results! I would not be able to do what I love (triathlons, patting dogs, hanging with friends and eating chicken nuggets) if it weren't for the incredible generosity of my donor and their family and of course the amazing team of doctors I have behind me ?Epic photo from Noosa Tri by @mattyhempstalk . . . . . #swimbikerun #swim #bike #run #triathlon #tri365 #noosatri35 #noosatri #noosa #foherco #foher #trigirlz #trichicks #garmin #garminau

“There is still a lot that comes with transplant, the immunosuppressants (to prevent rejection) have side effects, my leg muscles will always be weaker than most due to the long-term steroids I require and I have to be diligent with certain foods. But I wouldn’t have it any other way. I make the most of every single moment and am so grateful for everything that has happened because it taught me not to take anything for granted.”

Today, Katie’s making it her mission to raise awareness for organ donation so that more lives – just like hers – can be saved.

“Sign on to save lives,” she says. “Having the chat to your family about your wishes is more important than actually registering as a donor. At the end of the day they have the final say, so if they know [where you stand] it makes it far easier for them to decide should something happen.”

Who's the most awkward person you know?… ?????? ? Cracking day at the Mooloolaba Tri – after last years bike accident I was just stoked to be able to stay upright. With almost no training I somehow managed an 11min PB ? A huge shout out to all the amazing Fohettes on course – your support is increadible #Repost @foherco ・・・ Our FOHER #MooTri #photooftheday is @osherbet ? Kate is a truly original #officialfohette and shines through adversity with the greatest spirit we've ever seen. Kate is an inspiration to us all, and you only have to jump across to @osherbet to find out why! ? #foher #whywetri #mooloolaba #triathlon #trigirl #womenscycling #sunshinecoast #thisisqueensland #bikesgirls ☀️