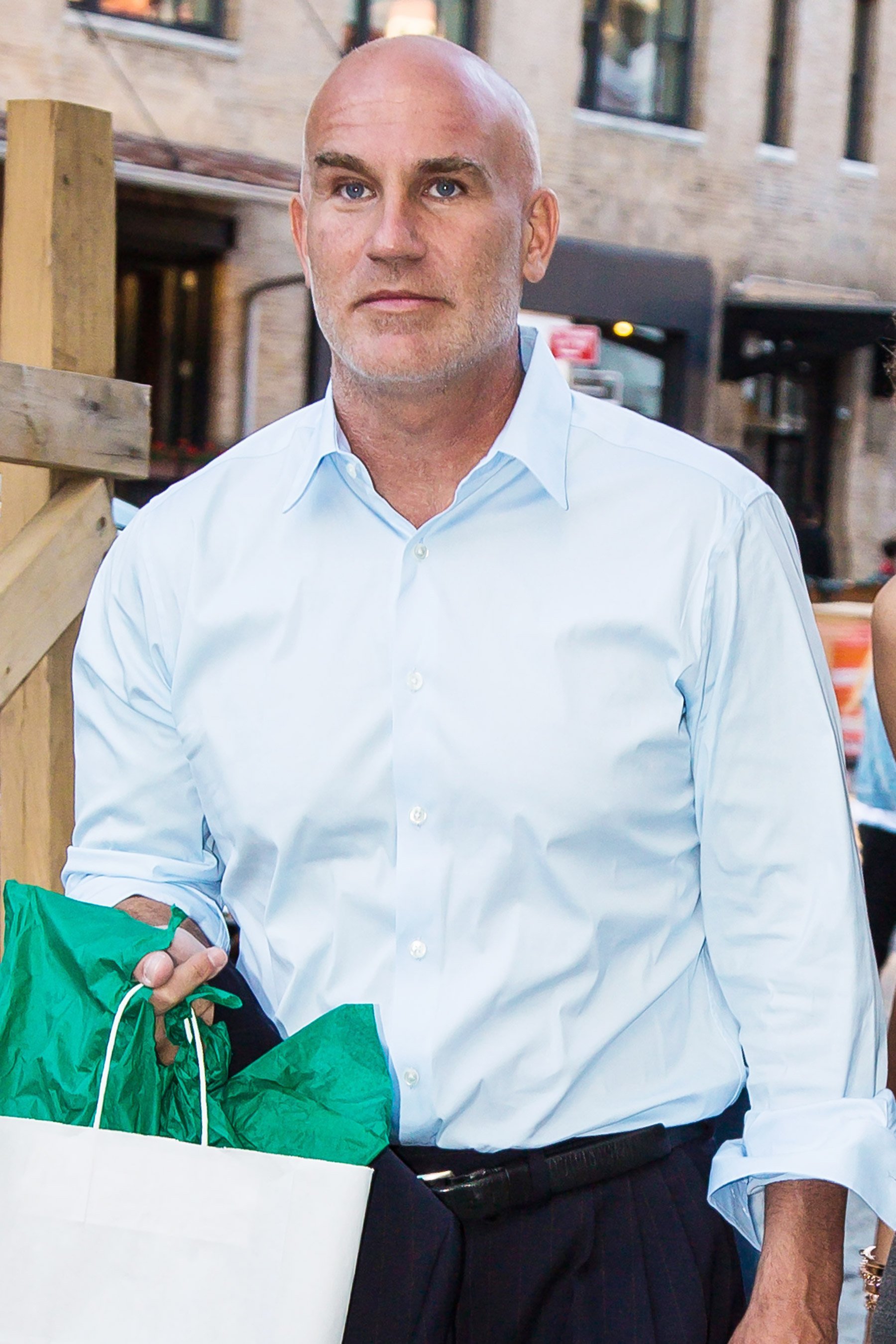 Bethenny Frankel‘s on-off boyfriend Dennis Shields died Friday of a suspected drug overdose, and reportedly asked his assistant to give him Narcan in his last moments. According to the New York Post, which first reported the news, the banker, 51, went unconscious before the drug could take effect.

Narcan is an emergency medication intended to reverse the effects of a narcotic overdose. While it’s commonly referred to as Narcan, a branded nasal spray, the medication itself is naloxone.

The medication, which is sprayed into one nostril, is able to immediately restore normal breathing in someone who has overdosed on fentanyl, heroin and prescription painkillers for 30 to 90 minutes. Narcan was used to revive Demi Lovato after her overdose on July 24.

“Narcan is like an EpiPen to someone in anaphylactic shock — it gives you this crazy burst of energy,” an EMT source previously told PEOPLE. “What happens though is the opiate is still in your system, so if you do enough of it the Narcan can wear off and your heart rate can slow down again.”

Much like using an EpiPen for anaphylactic shock, it’s important to get a person who has overdosed to get a hospital for further treatment, and monitoring, even if they appear alert.

And in some cases, it does not work with the first injection. The patient may require CPR, and an additional dose. It is not possible to overdose on naloxone.

With opioid addiction at an epidemic rate in the United States, Narcan is growing in availability. Walgreens now stocks the nasal form of the medication in all of their pharmacies across 45 states, and people at risk are advised to keep it in their homes.

In April, the U.S. Surgeon General, Dr. Jerome Adams, issued a public health advisory, urging more Americans to carry and learn to use the opioid overdose-reversing drug naloxone, according to TIME.

“Knowing how to use naloxone and keeping it within reach can save a life,” Adams said in the advisory.

TIME reported generic naloxone can cost between $20 and $40 per dose, while Narcan can cost around $130 to $140 for a kit that includes two doses.

If you or someone you know is in need of help, please contact the SAMHSA substance abuse helpline at 1-800-622-HELP.