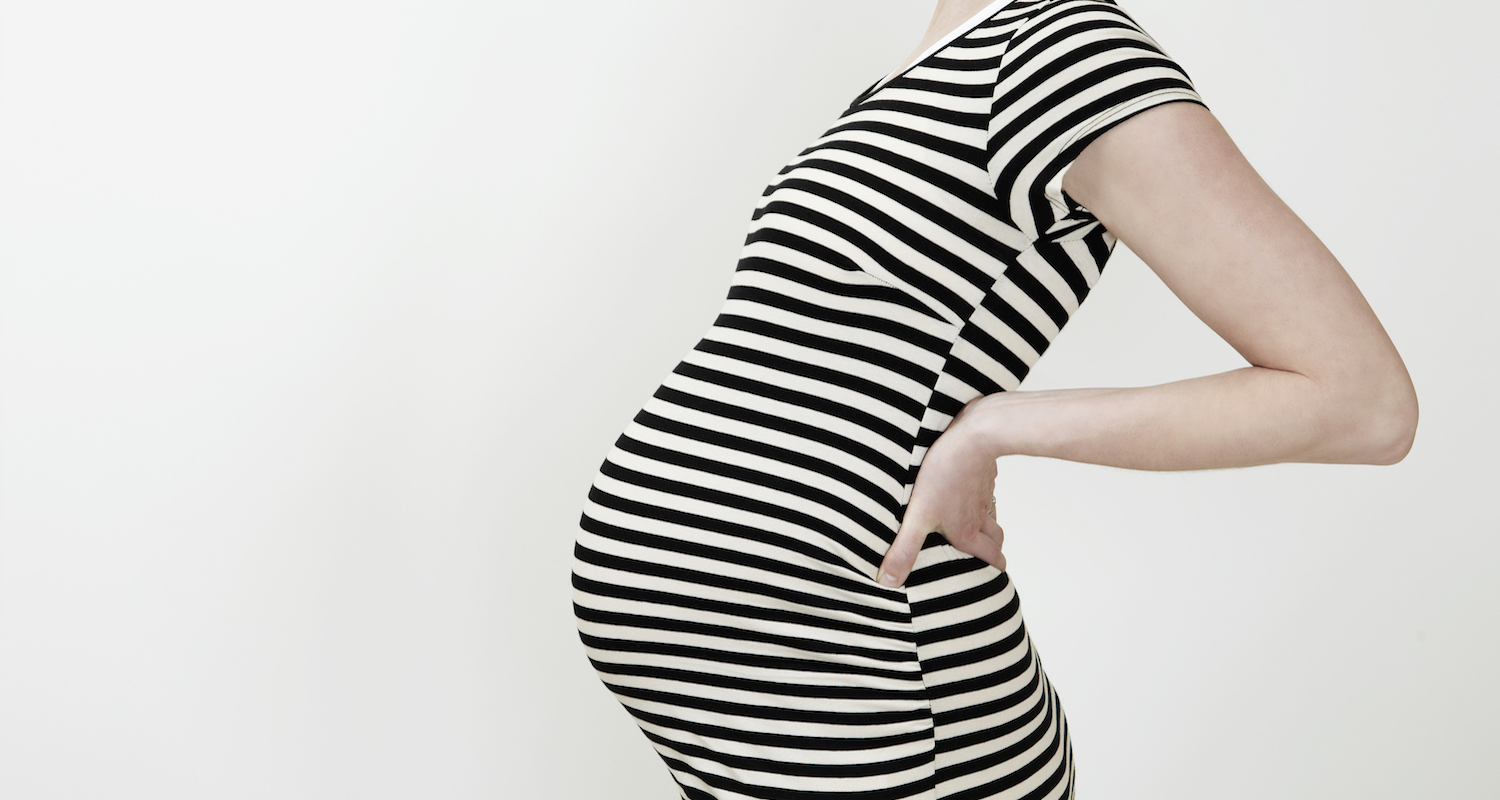 Around one in every seven Australian women are affected by postnatal depression each year.

To help the address the devastating condition—and assist mums with other mental heath concerns—Australian women will soon be granted free mental health assessments during and after their pregnancy.

As the ABC reports, the Medicare-funded assessments adopted by the Federal Government will be provided to pregnant women and for new mothers within two months of giving birth.

“Not a year goes by where we don’t learn more and more about the importance of the first 1000 days of a child’s life. They are critical in setting up a human being for good health for the rest of their life.”

Mr Gannon continued: “To identify women who might already be depressed, but at the very least identify that group of women who are at increased risk of postnatal depression, and invest wherever possible in preventing it happening.”

Currently, only specialists are able to bill Medicare for consultations after surgery, but the new protocol will give the same powers to GPs, news.com.au reports.

The initiative was created in response to findings from a task-force that examined the Medicare Benefits Schedule.

You can find more information and support about post natal depression through these services: