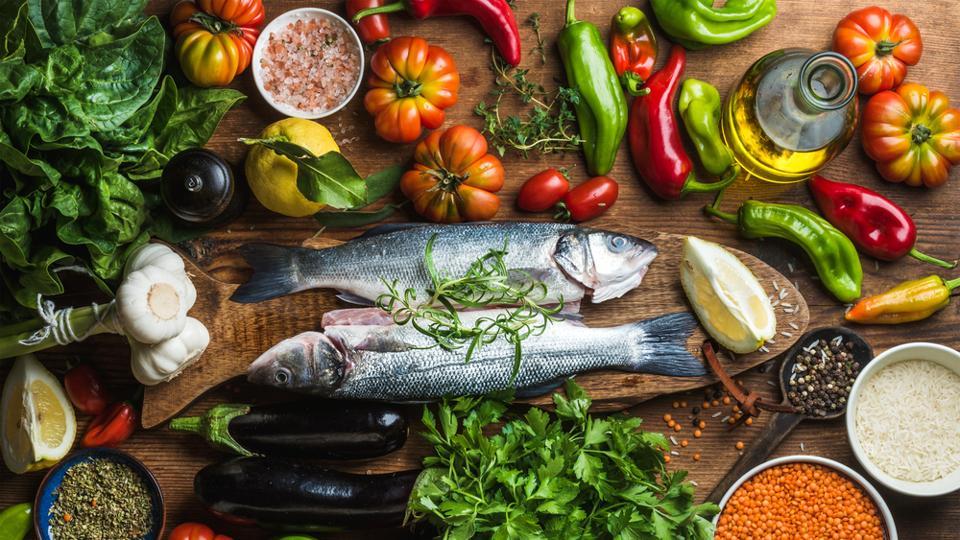 Eating a Mediterranean diet, which is rich in fruits, vegetables, nuts, unrefined cereals, olive oil, and fish, could reduce bone loss in people with osteoporosis, says a study by the University of East Anglia in the UK. The study, published in the American Journal of Clinical Nutrition, is the first long-term, pan-European clinical trial looking at the impact of a Mediterranean diet on bone health in older adults.

“This is a particularly sensitive area for osteoporosis as loss of bone in the femoral neck is often the cause of hip fracture, which is common in elderly people with osteoporosis,” said Susan Fairweather-Tait , a professor at the University of East Anglia. More than 1,000 people, aged between 65 and 79, took part in the trial.

Bone density was measured at the start and after 12 months. The diet had no discernible impact on participants with normal bone density, but it did have an effect on those with osteoporosis. People in the control group continued to see the usual age-related decrease in bone density, but those following the diet saw an equivalent increase in bone density in one part of the body — the femoral neck. This is the area which connects the shaft of the thigh bone to its rounded head, which fits in the hip joint.

“Bone takes a long time to form, so the 12-month trial, although one of the longest to date, was still a relatively short time frame to show an impact. So, the fact that we were able to see a marked difference between the groups even in just this one area is significant,” Fairweather-Tait said.

Other benefits of a Mediterranean diet

* A 2018 study by the New York University School of Medicine in the US shows that following a Mediterranean diet may protect people from some of the harms of air pollution, and reduce their risk of dying from heart attacks and stroke.

* Four studies presented at the Alzheimer’s Association International Conference 2017 suggested that sticking to a Mediterranean diet could reduce the risk of dementia. It also showed a link between diets that are rich in fresh fruits and vegetables, such as the Mediterranean diet and the Baltic Sea Diet, and brain function.

* A 2018 study shows that a Mediterranean-style diet, rich in vegetables and fermented milk products, such as yoghurt, along with coffee, tea and chocolate, is associated with a lower risk of hospitalisation in liver cirrhosis patients.

* A 2018 study shows that sticking to a Mediterranean diet may reduce cognitive decline and risk of Alzheimer’s disease. The researchers found that attention, memory, and language improved in people who adhered to the MedDiet.

(With inputs from PTI)