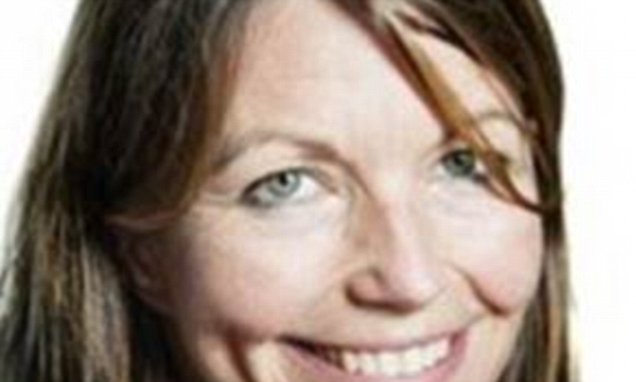 Forget anti-depressants, doctors should be able to prescribe music, arts and writing courses to help patients suffering with the blues, claims GP 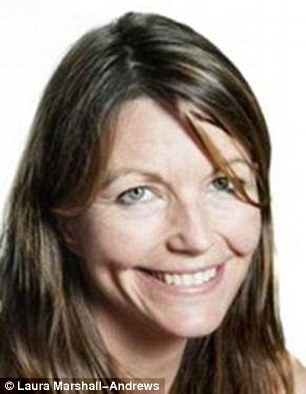 Doctors should be able to prescribe music, arts and writing courses to depressed patients, a GP has claimed.

Dr Laura Marshall-Andrews, who runs a pioneering surgery in Brighton, believes the decision would boost the mental health of thousands.

The NHS should also fork out for acupuncture for patients to help them battle the blues, in her controversial opinion.

Dr Marshall-Andrews told MailOnline: ‘GPs need the freedom and the flexibility to try out different therapies and use different interventions.

‘I believe doctors should be able to prescribe arts, music, writing courses, as well as complimentary therapies such as acupuncture to their patients.’

The 46-year-old added this would ‘support long term mental health and social issues which all impact our health and wellbeing’.

She added: ‘There is a lot of good quality evidence for the use acupuncture in depression, anxiety and chronic pain.

‘I have found it particularly useful in patients where multiple co-morbidities exist including chronic disease and mental illness.’

Her comments come amid a huge crackdown on NHS spending, announced by the Prime Minister during a major speech in London last month.

At the same time, Theresa May promised £20 billion extra for the NHS, following the ‘worst ever winter’ that saw frustrated medics demand more funding.

The NHS is known to spend £266 million each year on dishing out anti-depressants, as prescription rates have nearly trebled in 15 years.

GPs have been blamed for fobbing off depressed patients with the pills because waiting lists for in-depth treatment were too long. Dr Marshall-Andrews, who runs a pioneering surgery in Brighton, believes the decision would boost the mental health of thousands

HOW CAN MUSIC HELP DEPRESSION?

Traditional depression treatments like psychotherapy or medication might work better for some patients when doctors add a dose of music therapy, a research review suggested last year.

Norwegian researchers examined data on 421 people who participated in nine previously completed short-term experiments testing the benefits of music therapy on its own or added to traditional interventions for depression.

Overall, the analysis, published by the Cochrane Library, found patients felt less depressed when music was added to their treatment regimen.

Music therapy also appeared to help ease anxiety and improve functioning in depressed individuals, and it appeared just as safe as traditional treatments.

Music therapy can include passive approaches that involve listening, active treatments that involve playing an instrument or singing or participating in a musical performance, or some combination of these approaches.

What sets therapy apart from other musical endeavors is that it is typically led by a person with training in counseling, psychology or treating depression.

Even though music therapy has long been used all over the world, research to date hasn’t offered a clear picture of its benefits.

An investigation by the Mail’s Good Health section last March revealed that more than a million patients are needlessly given anti-depressants or sedatives.

But Dr Marshall-Williams believes letting patients access arts courses on the NHS could prevent cries for extra funding in the future.

Her claims are backed up by figures from the All Party Parliamentary Group on Arts, Health and Wellbeing, which claim every £1 spent on arts in terms of health saves the NHS up to £11.

Dr Marshall-Andrews, who has been a GP for 15 years, founded the UK’s first GP practice that integrates art courses with usual services for NHS patients.

She said three quarters of HERA’s singing group members made new friends – which can help combat loneliness, which can lead to depression.

While 90 per cent of participants in the singing group engaged in additional cultural activities – and saw a huge increase in wellbeing.

Other evidence has emerged from the HERA trial that dance classes can improve the coordination and reduce falls in elderly people.

Arts Council England has agreed to fund a scaled-up version of HERA to run until 2021, which Dr Marshall-Williams hopes will prove even more successful.

She added: ‘The HERA programme has changed many lives and adds humanity, creativity and community to health care.

‘It is possible to live well with debilitating disease and projects like this help patients to see and experience that.’

HOW MANY ANTI-DEPRESSANT PRESCRIPTIONS  DOES THE NHS HAND OUT EVERY YEAR?

One in ten adults is on some form of anti-depressant. They work by increasing levels of ‘feel-good’ chemicals in our brain, known as neurotransmitters, including serotonin.

A course of anti-depressants usually lasts six months but some patients may be told to take them indefinitely. Side-effects include feeling agitated or anxious, nausea, indigestion, headaches and low sex drive.

A rare but deadly side effect is ‘serotonin syndrome’, which causes seizures, an irregular heart beat and unconsciousness.

Most patients benefit from anti-depressants to some extent, but they are not generally as effective for mild depression. There are four main different types of anti-depressant.

The most common are selective serotonin reuptake inhibitors, including Prozac.