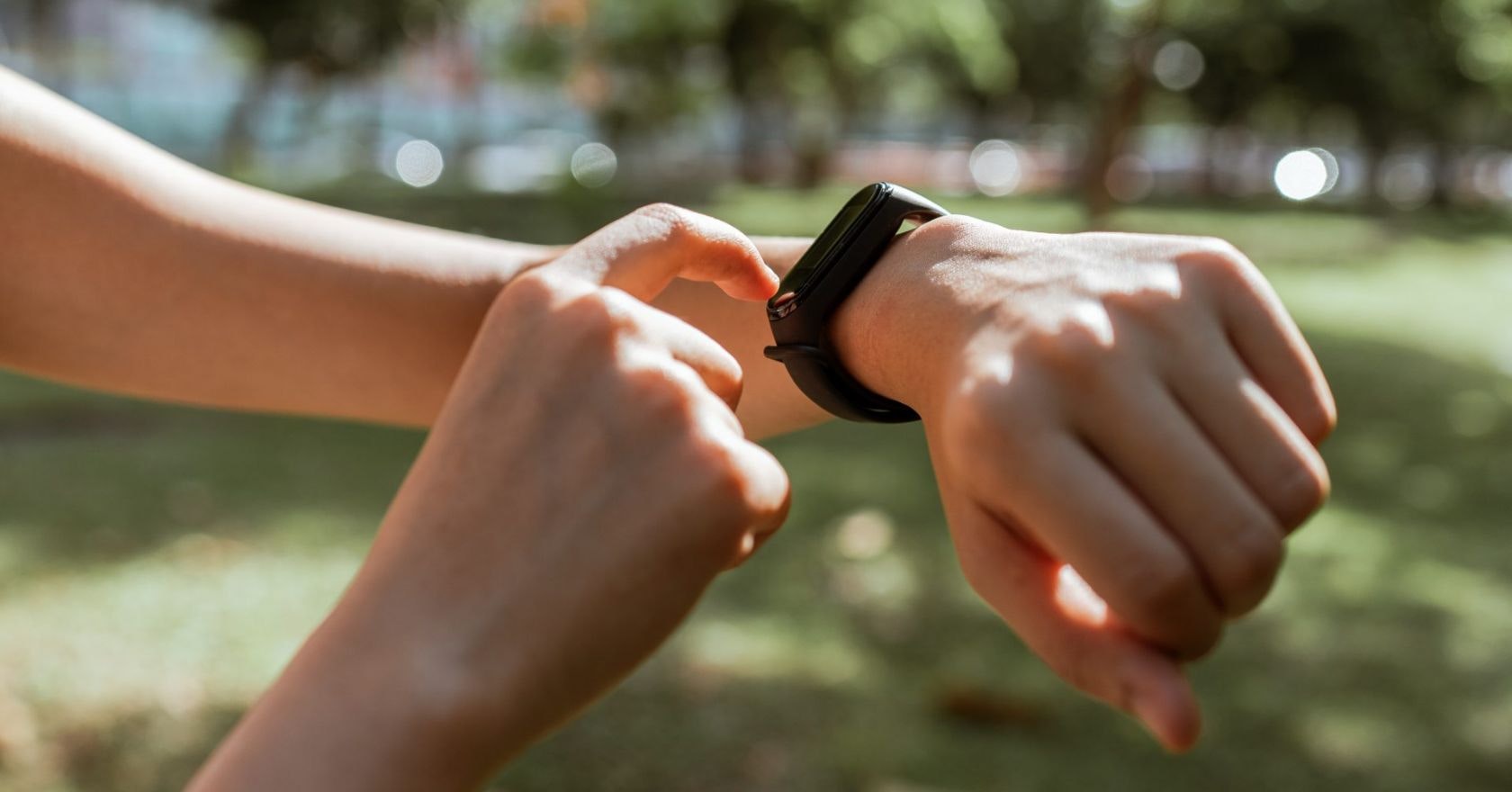 Many of our step counts took a hit over the past year, meaning we paced around the block to close the rings on our fitness tracker. But aiming for 10,000 steps could be misguided, according to new research.

At 8 o’clock on a Wednesday night of peak lockdown, my housemate Megan asked me to join her in pacing around our seven-by-seven-foot garden. The reason why? She hadn’t hit her goal of 10,000 steps, and wanted to close the rings on her fitness tracker.

At this point, we thought that we’d only be staying inside for a few weeks, and wanted to keep our routines as normal as possible. We quickly gave up on that dream. But Megan’s fretting over her step count never ended. The days it was closer to three figures than five, she’d march me around the block in rain, snow or shine just to reap the benefits of walking.

Now, even though lockdown is all but over, it’s hard to keep our movement consistently high unless you are back to the office full-time. That’s down to the fact that working from home tends to mean we are missing out on ‘incidental steps’, says Marie Murphy,walking expert and leader of the scientific body reviewing the UK’s adult physical activity guidelines. “Even if you’re not an active commuter, you still normally walk to your car, to the station, to your office building,” she says.

“Right now, we’re not really punctuating our day with that movement. The difference between working from home and being in a normal office setting is big; you’d previously be getting up to talk to people and even the toilets are further away than they are in your house. These ‘incidental’ steps help to break up sedentary lifestyles.”

Lockdown walks: “I’ve become obsessed with my step count – but is that such a bad thing?”

While I’m not wedded to a tracker like my housemate, I do use my Health app to loosely check if I’ve been moving enough throughout the day. In my pre-lockdown life, I’d be going above and beyond 10,000 steps without a problem. I’d roll out of bed and walk straight to the gym, where I’d complete a strength workout before commuting to work. My days were often spent running up and down stairs in the office and popping out to grab some lunch, before trudging 20 minutes home from the Tube station in the evening.

The easing of lockdown has meant that exercise is still not a priority, as socialising or heading to the gym has taken favour over a daily walk. It’s made me more aware of my movement than ever. But is the need to clock in a minimum step count per day misguided? New research by the University of Massachusetts suggests it might be. Researchers found that while walking at least 7,000 steps a day reduced middle-aged people’s risk of premature death by 50-70%, walking more than 10,000 steps per day didn’t have any extra benefits.

This isn’t the first paper to find that 10,000 isn’t necessarily the best number. Harvard Medical School studies have found that women who averaged approximately 4,400 steps a day had a significantly lower mortality rate than those who averaged approximately 2,700 steps a day. The more steps the women did, the lower the mortality rate – but only until they hit 7,500 steps. At this point, the health benefits levelled out. So if the extra two or three thousand steps don’t help, why are we so obsessed with them?

Well, the recommendations for 10,000 steps a day is actually a marketing ploy that dates back to a Japanese pedometer brand in the 1960s. The device, called manpo-kei which translates to 10,000 step meter, popularised the nice round number as their slogan. 50 years later, we’re all still wedded to it.

However, the thing that gets lost in the step count glorification is that the UK doesn’t actually have guidelines on how many steps we should be doing a day. Rather, the advice is that we get at least 150 minutes of moderate-intensity activity over the course of the week.

Walking: how to measure your walking pace for a better cardio workout

Of course, quantity of movement and your step count are correlated: “Evidence shows that people who do 10,000 steps generally tend to meet the guidelines of 150 minutes of exercise,” Murphy explains. “But it’s because of the fact that in order to get that many steps in, people will have had to have added in a brisk walk or a run, or some sort of formal activity into their day.”

It’s raising the heart rate, rather than stepping, that really counts. In 2018, Public Health England issued advice for people to “focus on brisk walking, not just 10,000 steps, to improve health”, advising that people start with 10 minutes of focused activity a day.

So, no, it isn’t the end of the world if the only steps you’re losing out on are the ones you take from your front door to your car – as long as you’re getting in some heart-rate-rising steps, and follow up with some exercise in the home.

“The obsession with hitting 10,000 steps is misguided, especially in the current environment,” Murphy adds. “It’s better to focus on replacing the current step deficit with something structured, like a cardio workout, gardening, playing football with your kids, or anything that will get you to the moderate-intensity target.”

So that’s what I’ve done. Rather than forcing myself to get my steps in, I’ve added an extra cardio session on the end of my workouts after my upper body circuits or lower body supersets. It means I’m getting my heart beating faster in order to compensate for a lack of other movement, and it beats going for a stress walk around the block after a long day of work. But one thing I’m definitely not doing anymore? Pacing my garden.