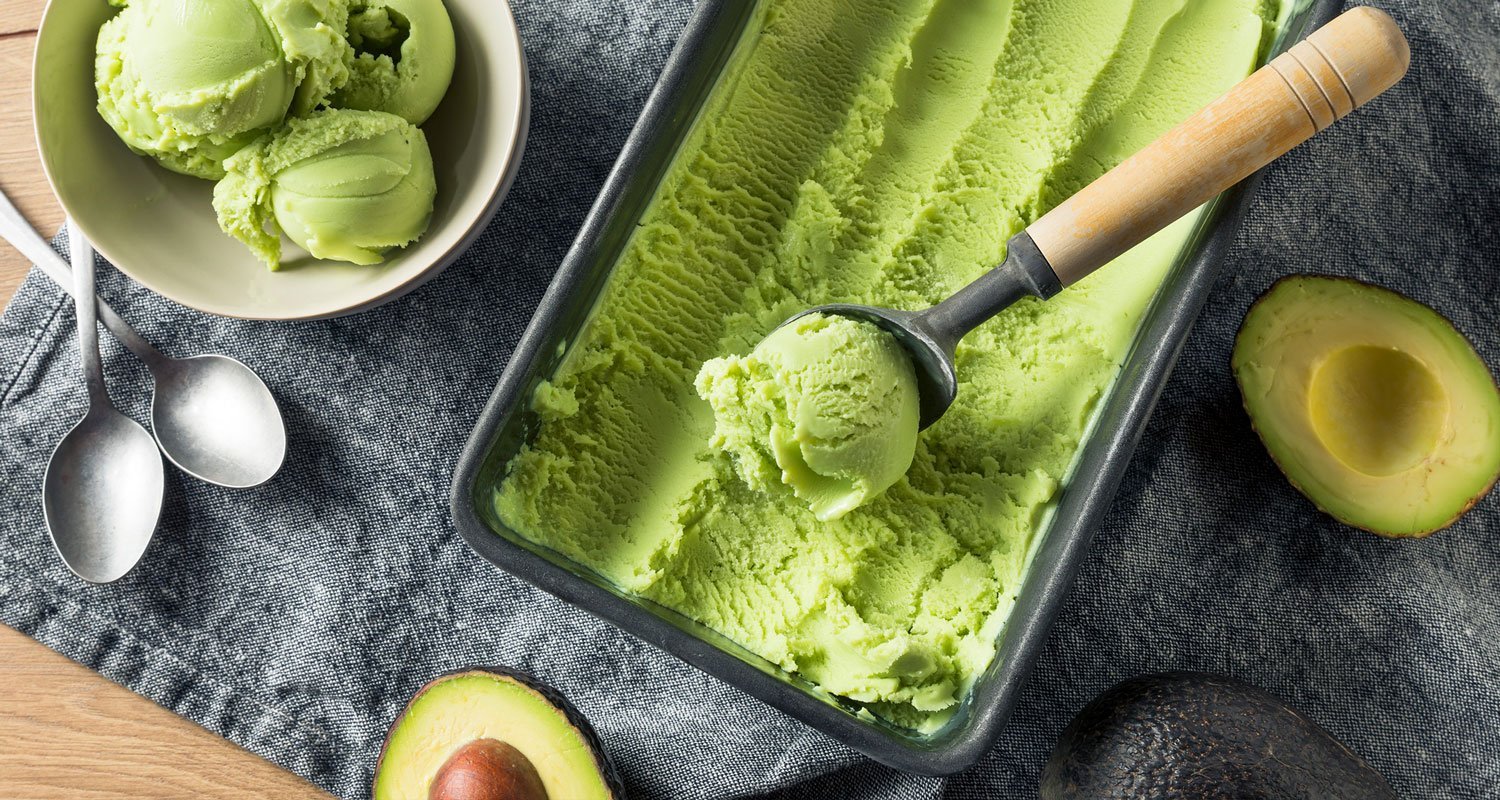 Need another reason to blow your house deposit? Think we have a solution: introducing avocado ice-cream. Oh and it’s dairy-free and vegan, but definitely not guacamole.

Started in the U.S., back in 2015, Cado Ice-Cream currently comes in Deep Dark Chocolate, Simply Lemon, and Mint Chocolate Chip.

Unfortunately, it looks like the product is only available in the U.S. at the moment.

“The avocado base offers more nutrition and a superior fat, doesn’t compete with traditional ice-cream flavours, has a really creamy quality just like ice-cream, and you can indulge but still feel good after eating it,” says Jack Dowd, one of Cado’s co-founders, speaking to INSIDER. “Everybody should be eating this, we thought!”

Dowd tells INSIDER that “other manufactures of non-dairy ice cream use saturated coconut fat or canola oil to make the product. However, he and his family chose to use avocado because it’s a monosaturated fat — the good fat,”

Fans are getting around it on Twitter with users agreeing it tastes just like the real thing. Unfortunately, we’ll have to wait until this hits down under.