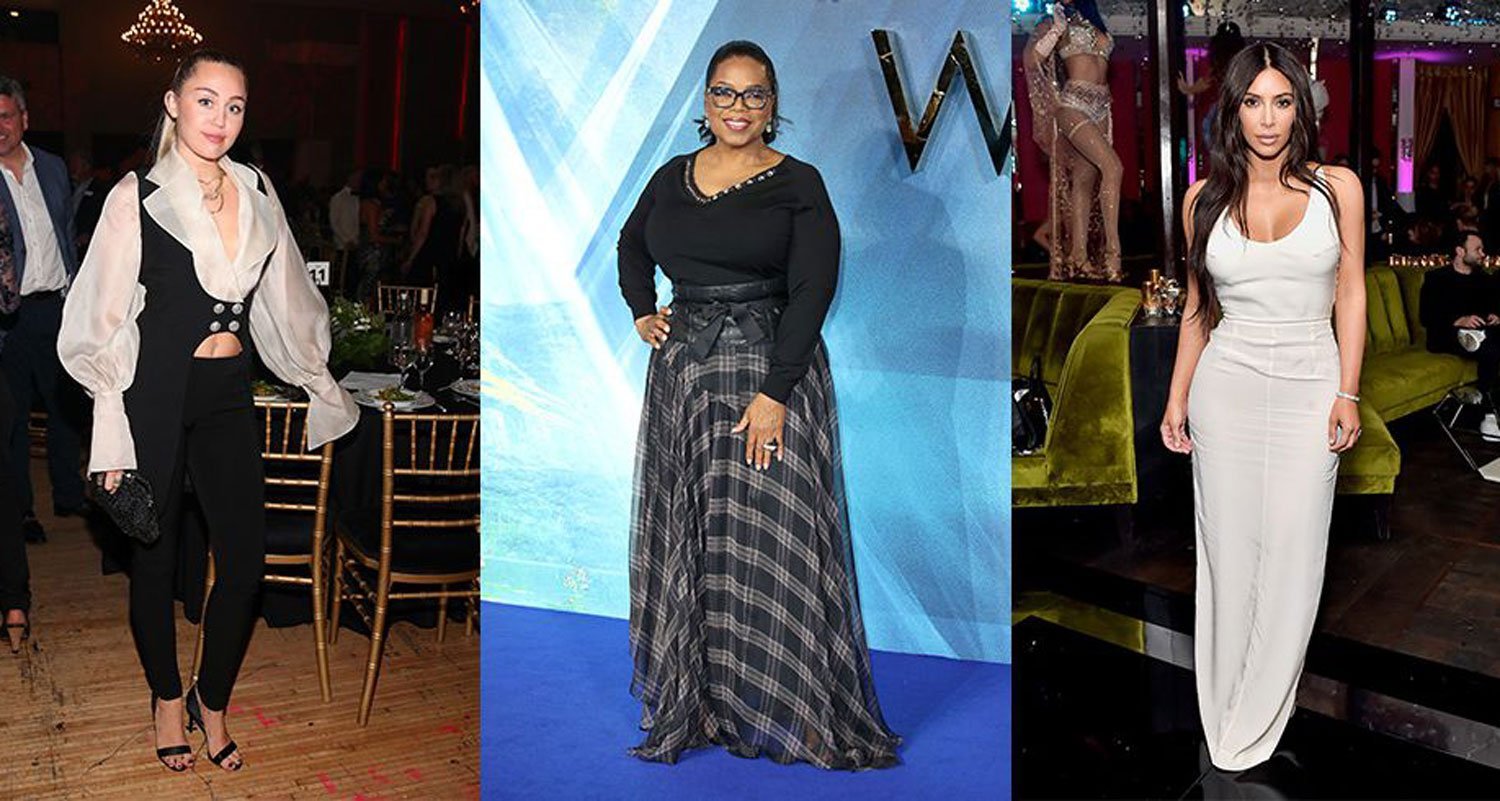 Who hasn’t heard that a star swears by a certain diet…and then at least entertained the idea of trying it at home? While all of the celeb-endorsed plans below come with caveats (we’ve provided extra info on each via links—def read those before you overhaul your fridge), we’re curious: Which of the below plans are you interested in trying? And which would you never in a million years do?

Hilary Duff told Well + Good that she starts every morning with an apple cider vinegar shot.

Here are the side effects you can expect if you start chugging ACV.

Oprah hearts Weight Watchers so much, she made their relationship official and became their spokesperson.

If you want to make like Oprah, check out these foods that are crazy-low in Weight Watchers points.

Beyonce prepped for Coachella by going vegan temporarily (and it’s not the first time she’s cut out dairy and meat to get in shape).

Real talk: Find out what experts say about how to get the nutrients your body needs on a vegan diet.

Rumour has it that Miley Cyrus has given the Paleo diet a whirl.

Find out what experts say you should know before you try Paleo yourself.

Gwyneth’s second cookbook is basically an ode to Whole30 (although she doesn’t label it as such).

Learn exactly what the keto diet is.

Kim Kardashian says the Atkins diet helped her lose the baby weight after she had North.

This is what her day on a plate looks like.