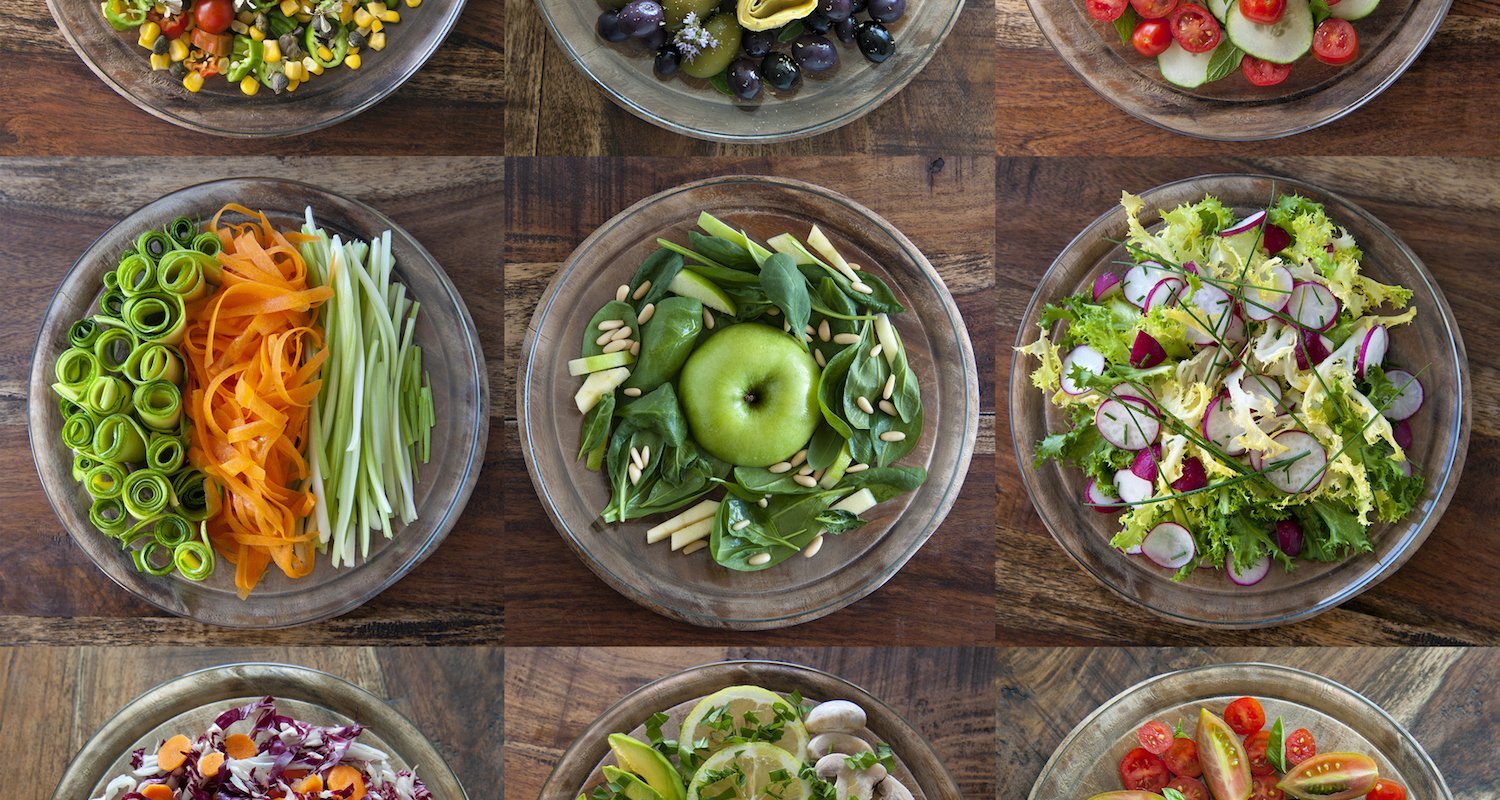 Despite being around since 2009, the Whole30 program has gained a huge following in the last year with plenty of high-profile advocates of the diet.

So what is it and what does it promise?

Whole30 is likened to pushing the reset button on your body. It’s backers say that by eliminating the most common “craving-inducing, blood sugar disrupting, gut-damaging, inflammatory food groups” from your diet for a full 30 days, you will overhaul your body composition and long term health.

In fact, they say, it will change your life.

What can I eat and what can I cut?

It will involve cutting out sugar, alcohol, grains, legumes, dairy and processed food. As the name suggests, your diet will revolve around whole foods with moderate portions of meat, seafood and eggs, lots of vegetables, some fruit, plenty of natural fats and whatever herbs, spices and seasonings you dig. You can read the full list of guidelines here.

The only other rule is that you cannot step on the scale or take any other form of body measurements for the 30 days.

“The Whole30 is about so much more than weight loss, and to focus only on body composition means you’ll overlook all of the other dramatic, lifelong benefits this plan has to offer,” their website states.

However, they do encourage you to weigh yourself before and after so you can see the tangible results.

One celeb who has been brutally honest about her Whole30 experience is actor Busy Philipps. The 38-year-old has been documenting her progress on social media and she’s said that while it was “intense” it showed her how addicted she is to the sweet stuff. Plus it taught her healthier ways to deal with emotional eating.

“Because I haven’t been able to alleviate feelings through eating food, it forced me to sort of find other ways to deal,” Busy said in an Instagram story.

Other A-listers like Jessica Biel, Miley Cyrus, and Megan Fox have also reportedly followed the program.

What do the experts think?

“From a dietitian’s standpoint I think the diet has some pros, there are some real benefits to the diet but like any fad diet there are some downsides as well,” Accredited Practising Dietitian, Kate Gudorf, told Women’s Health.

“Some of the biggest downsides would be that it encourages you to cut out whole food groups – grains, legumes and dairy foods – so in that way it can be overly restrictive.”

She says that the main problem is that people may find it difficult to stick to and that cutting out major food groups could potentially lead to nutritional deficiencies. But there are some pros.

“If people do believe that some foods are leading to certain problems or digestive problems it’s really important that they meet with a dietitian or a GP before they begin cutting out foods.”