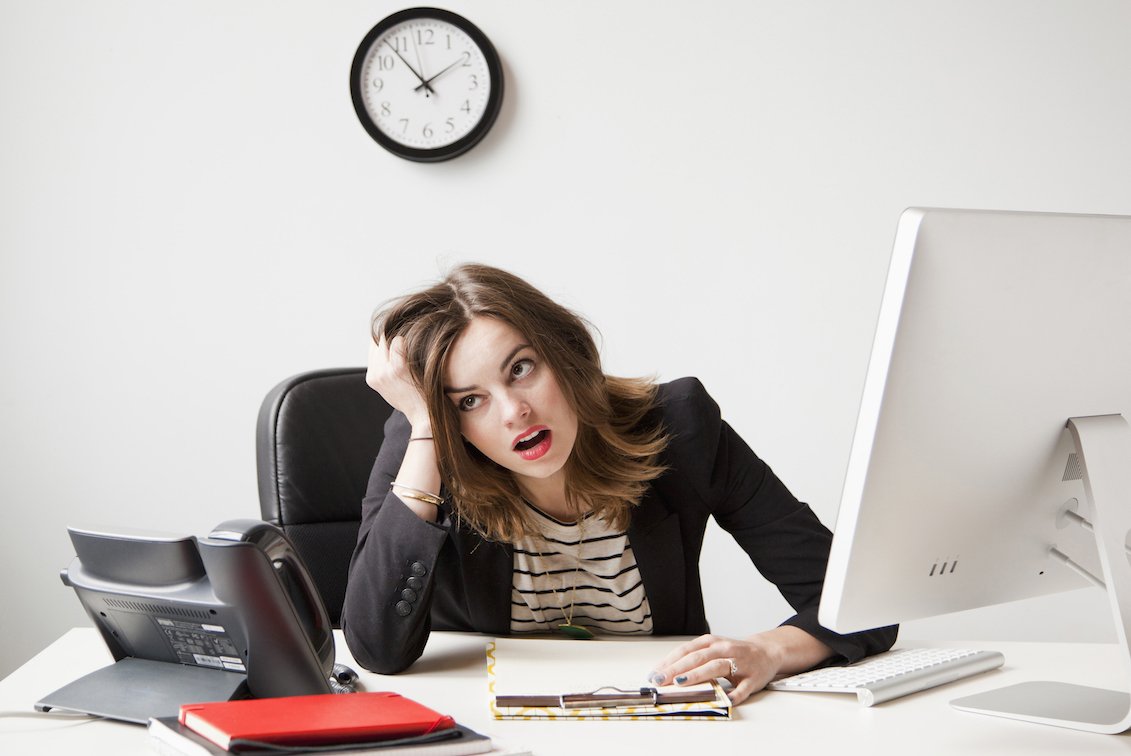 Ever wondered why you turn into snappy Susie pre-lunch? Science says being ‘hangry’ isn’t just in your head. Hallelujah!

In short when it’s been a while since brekkie, your blood glucose levels drop – and your brain freaks out because it needs that glucose to function. Without that glucose, you might struggle to concentrate, slip up or get snappy. Oh.

Plus, this blood glucose drop makes the body release the hormones adrenaline and cortisol – which you probably know as the stress hormones. They’re the guys that pop up when you’re doing that big work presentation or, you know, being chased by a bear. They fire you up, fight or flight style – so it’s unsurprising you might get angry when those hormones are released.

Associate Professor Amanda Salis, from the University of Sydney, told The Conversation that you’re probably most likely to get annoyed at those closest to you, like family, as opposed to your boss. This is because it’s difficult to behave within socially acceptable norms when you’re hungry.

RELATED: The First 5 Things Nutritionists Will Tell You To Cut From Your Diet

Another reason ‘hangry’ happens is because of a chemical called neuropeptite Y, which is released into the brain when you’re hungry. It can lead to aggression. Nasty.

FYI, it’s also best to avoid making decisions when you’re hungry, found a study in Neuropsychopharmacology. “We have been able to show that increasing ghrelin to levels that are seen prior to meals or during fasting, causes the brain to act impulsively and also affects the ability to make rational decisions,” says study author Karolina Skibicka, from the University of Gothenburg. Angry and irrational – no thanks.