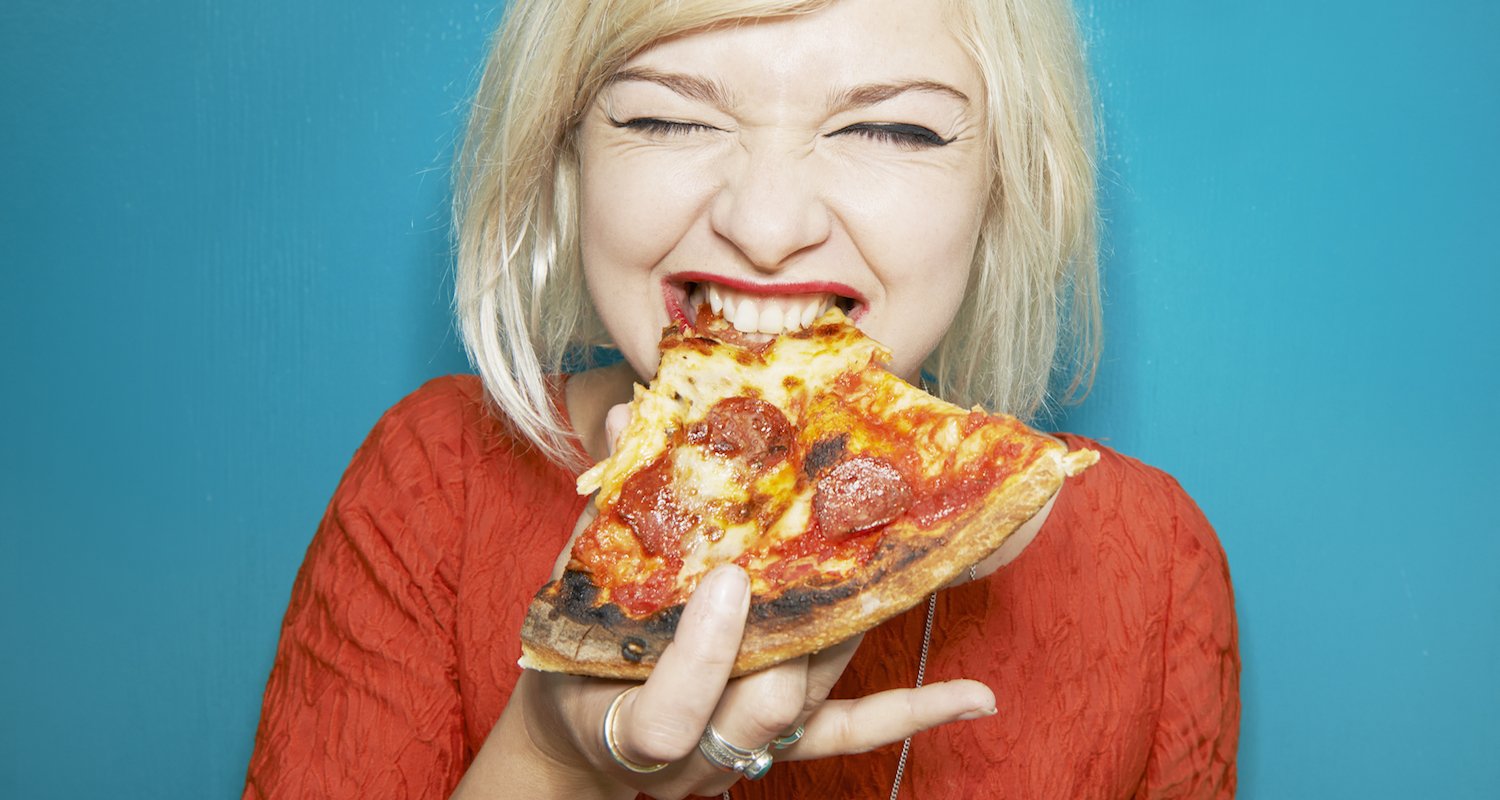 We’re not often short on excuses to eat pizza (it’s delicious, we’re hungry, etc) but here’s another – research says it can make you more productive at work.

We’re sure you’re already showing your boss this article and asking for a slice of pepperoni, but here’s the fine print.

Initially, the winner was pizza. The productivity of the employees promised a slice of the good stuff increased by 6.7 per cent in the first day, compared to the control group. Less delicious, but equally enjoyable, compliments came in a close second with a 6.6 per cent increase.

In Ariely’s study, complements won out in the end, with pizza as a close second. Surprisingly the group promised cold hard cash wound up 6.5 per cent LESS productive than the control group.

And in further excellent news… ‘I Got A Six-Pack Eating Pizza!’