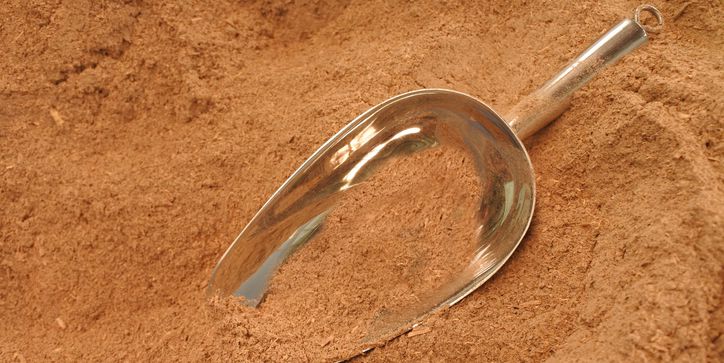 If you’ve cruised through the health aisle (you know the one) in your grocery store lately, you’ve probably seen more than a few products—superfood powders, supplements, oh my!—that brag about containing kava. Awesome! But yeah, what is that again?

First, some basics: Kava, which has a slew of aliases (piper methysticum, kava kava, and ‘awa), is a small plant in the pepper family that’s native to the South Pacific, according to the National Center for Complementary and Integrative Health.

Kava was traditionally used by native people in ceremonies to make them relaxed, according to the NCCIH. Now, people usually use kava roots and stems to make a tea, although they’re also used to make powders and liquid extracts (to stir into food and drink), or pill supplements.

According to Kava.com, people who use kava say it makes them feel relaxed and less anxious than usual; consuming it at higher doses can give you feelings of euphoria, greater sedation, and mild motor impairment.

What are the benefits of kava?

One of the big ones is that kava can help lower anxiety, and there have been some small studies to back that up—but only in people specifically diagnosed with generalized anxiety disorder (GAD).

There’s also conflicting research about whether or not it can help with insomnia or stress, she says.

Are there side effects?

Here’s the thing: Kava has been linked to a risk of developing severe liver disease. “Kava has been reported to cause liver damage leading to liver transplant and death after use for as little as one month,” Brissette says. Case studies show people consuming more than 250 mg of kava per day are most at risk, according to the NIH. (That’s the amount often found in a single kava pill supplement.)

This liver disease concern is so big that in 2002, the U.S. Food and Drug Administration warned people about the risks of liver damage after using kava.

The FDA reiterated that in 2010, noting that kava use has been linked to at least 25 cases of liver toxicity in different countries, including hepatitis, cirrhosis, and liver failure, causing some countries to remove it from the market.

It’s an especially bad idea to mix kava with alcohol since it could increase your risk of liver damage, the NCCIH says. And, if the risk of liver damage isn’t enough of a turnoff for you, keep in mind that the NCCIH says that long-term use of high doses of kava has been connected with dry, scaly skin, or yellowing of the skin. Drinking a lot of kava has also been linked with heart problems and eye issues.

The bottom line: “Kava is too high risk to be safe, so I recommend people avoid it,” Brissette says.