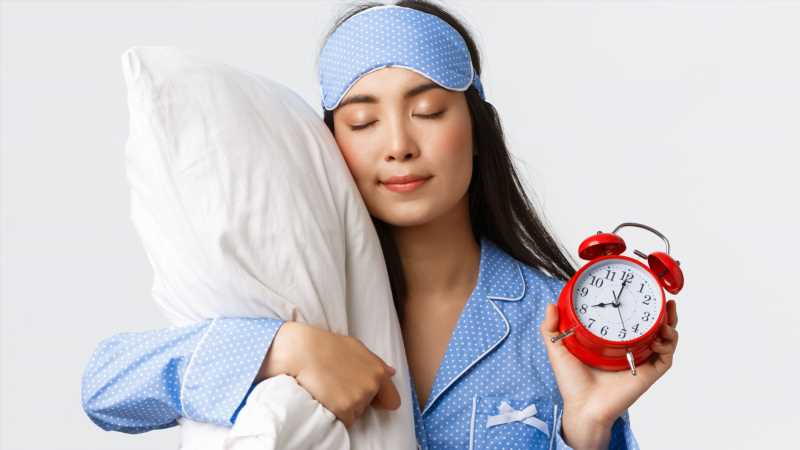 You’re running into a class after the lecture has already begun. You’re rushing to an important work meeting but something always seems to stop you from getting there on time. Or maybe you have a dinner date you have been looking forward to but every time you turn around something is thwarting your attempts to get there. You’re late. You hate being late, but thankfully none of it is real. You’re asleep and just dreaming.

The idea that your dreams have meaning is not something new that came from the birth of psychology and psychiatry in the 19th and 20th centuries. As far back as the times of ancient Greece, Egypt, and Rome, people have believed that where our subconscious takes us when we sleep tell a story of what’s really on our minds, according to Time.

In fact, Time reported that Sigmund Freud, the father of modern psychiatry, believed that dreams express the deep conflicts and true desires in our waking lives. So, what does it mean when you dream that you’re late to an important appointment or event?

Pent-up anxiety manifests itself in dreams of being late

Perhaps something new in your life is causing added stress and anxiety during your waking life. That can often result in dreaming of being late. “While each dream has an individual interpretation or meaning based on the dreamer [themself], I would suggest that in general, running late in a dream can be an expression of anxiety or stress related to time in waking life,” Pam Muller, author of “33 Ways to Work With Your Dreams” told Bustle.

Psychotherapist Caroline Cole told Bustle she has a different view on why people have dreams about being late. Cole explained that these dreams can mean you feel like you’re not prepared for an event in your life or you fear you may miss the opportunity to do something important to you. “My interpretation about a dream about running late means you feel you are always one step behind, just missing that opportunity which you are desiring,” said Cole. 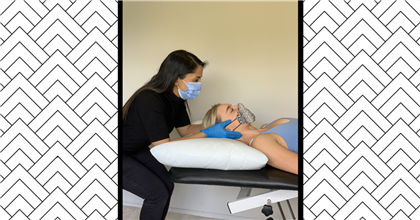 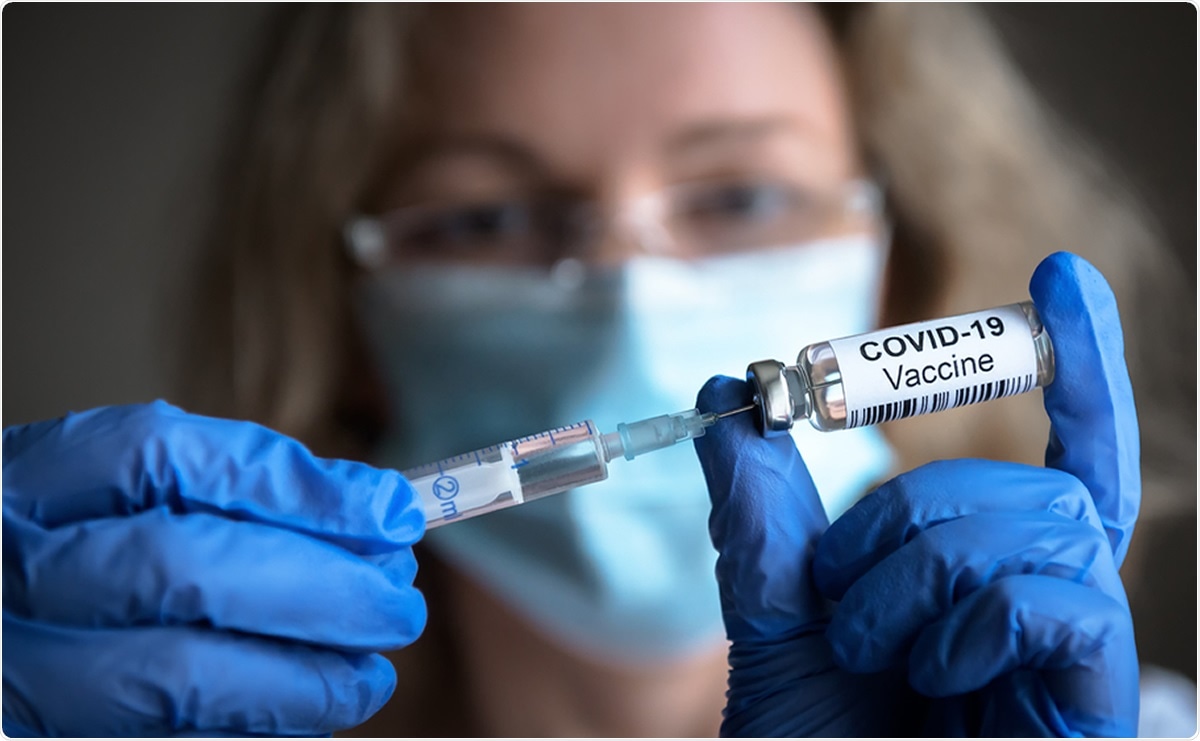 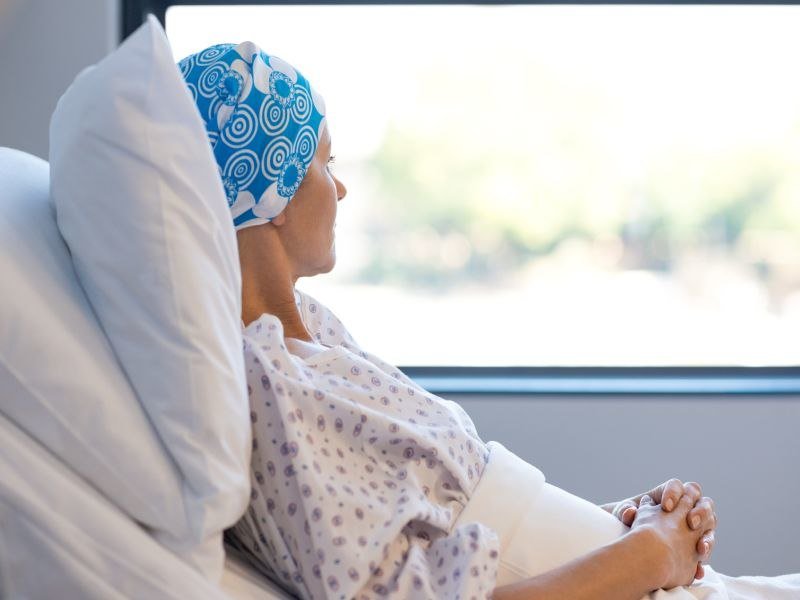