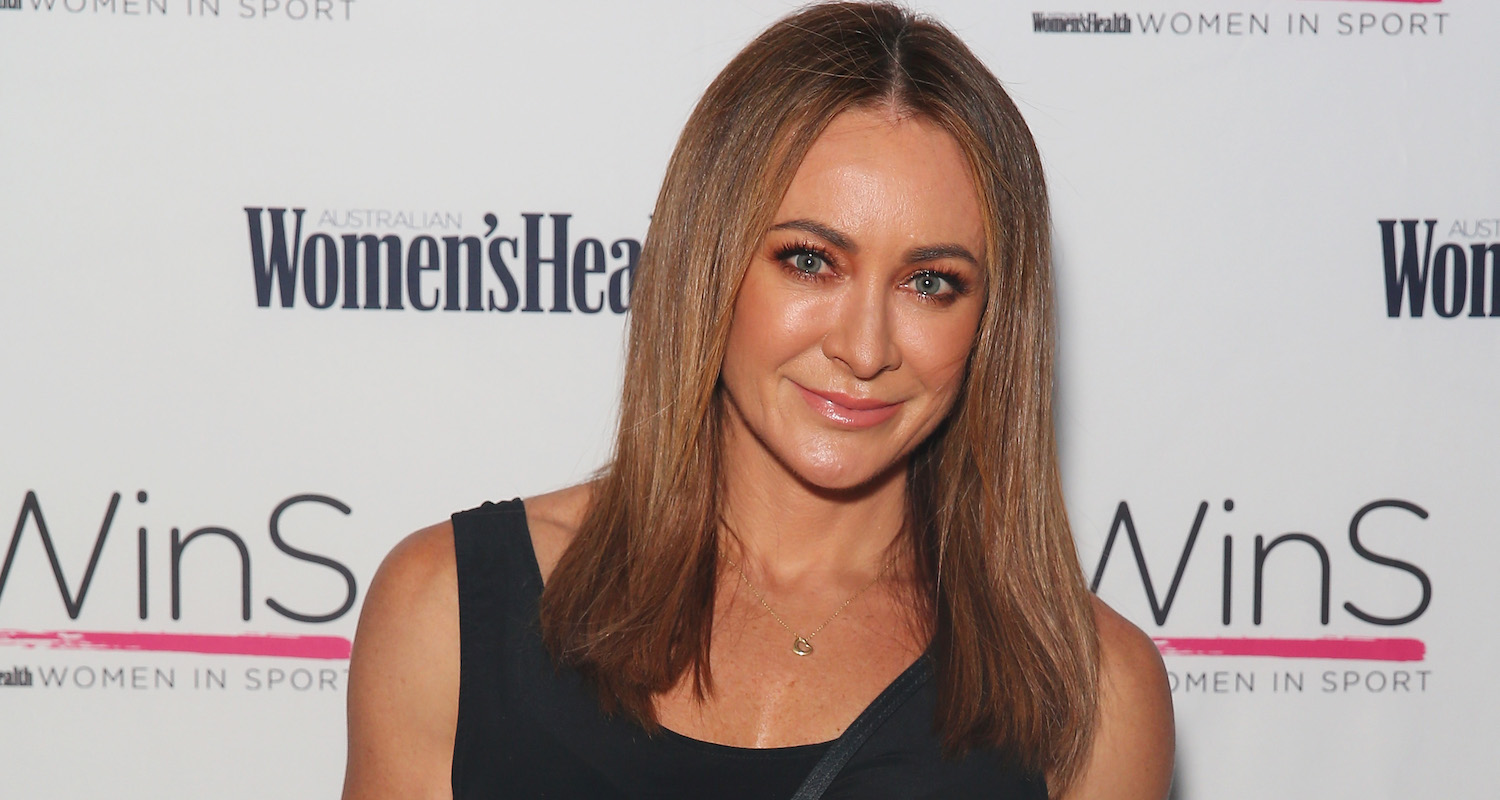 Fitness mogul and mum-of-one, Michelle Bridges, copped some serious backlash over her comments on fertility back in 2015, after naturally falling pregnant with her son Axel at the age of 44.

“I also feel all of my years and all of [my partner] Steve’s years of looking after ourselves and taking care of our health and our bodies, it just goes to show,” she told Who at the time. “For someone my age for it to happen so quickly it’s obviously got to do with good health.”

The 47-year-old has now clarified that controversial statement in an interview with 60 Minutes.

“I think it was a contributing factor [to falling pregnant], I can’t say it is the only factor,” Michelle said.

“From what I am told it is quite fortunate, quite extraordinary. I had no idea I was so unique. I feel very blessed.”

But she admits she understands where the criticism was coming from.

“In a way yes, but then when you stop and think about it, like weight, like fitness, like health, it’s one of those topics that is a hotbed of debate,” Bridges explained. “And there are emotions that are stirred and I completely understand that.”

The 12 Week Body Transformation founder told reporter Alison Langdon that she’s no stranger controversy. But in her fight against Australia’s obesity epidemic, in which one in three people are obese, she expects to put a few noses out of joint.

“Not everyone’s going to like you because you’re trailblazing,” Michelle said. “That is exactly what I am.”

“It’s a fairly alarming statistic and I’m not trying to offend anyone or belittle or finger point anyone. When we’ve got the rate of cardiovascular disease, mental health issues, type 2 diabetes, fatty liver disease, kidney disease and all the many cancers that come along with obesity. Shouldn’t we be having this conversation?”

“It is a hard conversation. But it’s an absolutely empowering and liberating conversation. Feeling good physically as well as mentally is extraordinarily important.”

You can watch more of the interview below.