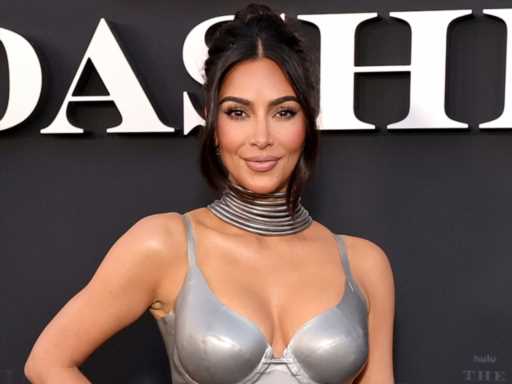 North West isn’t the only Kardashian-West kid with a passion for singing — her younger siblings Chicago and Psalm love belting their dad’s songs too, and it’s just as cute as it sounds.

In a video shared by Kim Kardashian on Instagram, Chicago and Psalm are in the backseat of a car, and Psalm is singing West’s “True Love” in his sweet little kid voice. The 3-year-old crooned, “True love don’t me make me complicated,” and 4-year-old big sis Chicago quickly jumped in to correct her brother, saying “No, Psalmy, it’s not ‘Don’t you make me complicated,’ it’s ‘True love shouldn’t be this complicated. Thought I’d die in your arms.’”

Chicago finishes out the verse, and Psalm picks it back up, giving the song another go, and he adorably still gets the wording off, but that only makes his efforts all the cuter. Kim captioned the video “OMG they are just sooooo cute I had to share!”

We totally agree with Kim’s assessment of her kids’ overwhelming cuteness, and we aren’t the only ones. Auntie Koko took to the comments to write “They are the cutest ever,” and Adrienne Balion commented, “This is EVERYTHING! TOO CUTE!” E! News hilariously wrote, “Big Kimergy coming from Chi!,” and a fan funnily commented, “Chicago is the Beyoncé of them kids” with a few fire emojis — they’re certainly not wrong.

Chicago may be coming for Beyoncé‘s career, but James Corden also better keep an eye out for the Kardashian-West kids — they’re certainly giving his Carpool Karaoke a run for its money!

Before you go, check out these celebrity moms who talk about raising their kids on their own. 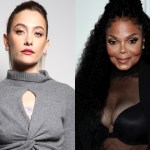