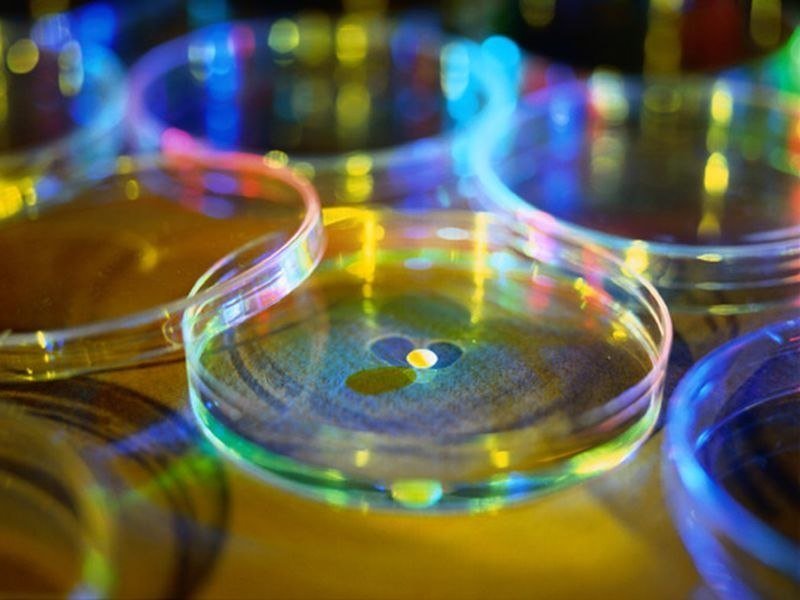 (HealthDay)—Federal, state, and local health officials are investigating a Cyclospora outbreak linked to Del Monte 6 oz and 12 oz vegetable trays containing broccoli, cauliflower, carrots, and dill dip that were sold at Kwik Trip/Kwik Star locations in Iowa, Indiana, Michigan, Minnesota, and Wisconsin, and 28 oz vegetable trays that were distributed to Illinois and Indiana. The company has recalled the products.

The U.S. Centers for Disease Control and Prevention has reported 185 laboratory-confirmed cases of cyclosporiasis in persons from Iowa, Minnesota, Wisconsin, and Michigan, who reportedly consumed the vegetable trays. The patients ranged in age from 13 to 79 years, with a median age of 47. Fifty-seven percent of cases were female, and seven of the cases resulted in hospitalization. No deaths have been reported as of June 28, 2018.

The vegetable trays were withdrawn from retail market locations on June 8, 2018, and are not currently available for purchase. The 28 oz vegetable trays were recalled June 15, 2018. The recalled products had a “Best if Enjoyed By” date of June 17, 2018. The vehicle for this outbreak has not yet been identified by the FDA; each component is currently under investigation.