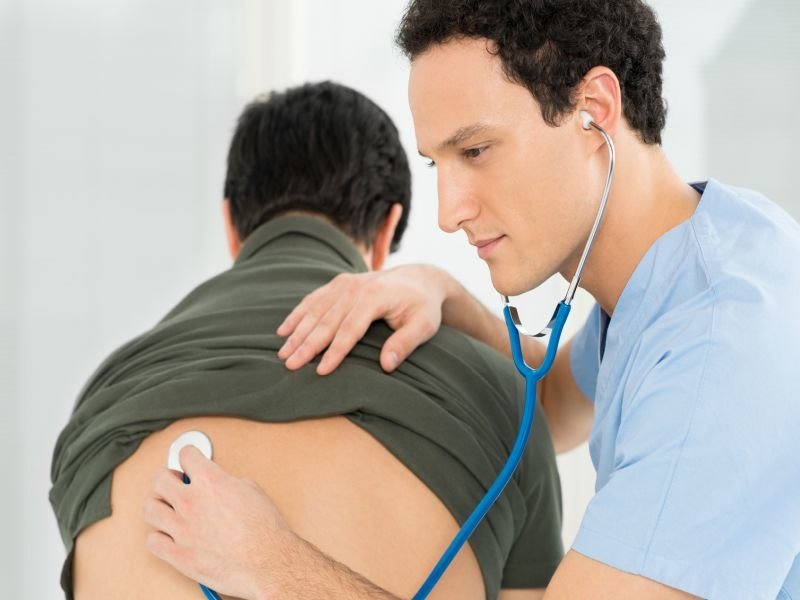 (HealthDay)—For patients with advanced chronic obstructive pulmonary disease (COPD), the use of formal palliative care services and long-term oxygen therapy has increased but remains low, according to a study published online June 11 in the American Journal of Respiratory and Critical Care Medicine.

Andrea S. Gershon, M.D., from Sunnybrook Health Sciences Centre in Toronto, and colleagues described trends in use of end-of-life care strategies by people with advanced COPD. The annual proportions of individuals who received formal palliative care, long-term oxygen therapy, or opioids from 2004 to 2014 were ascertained.