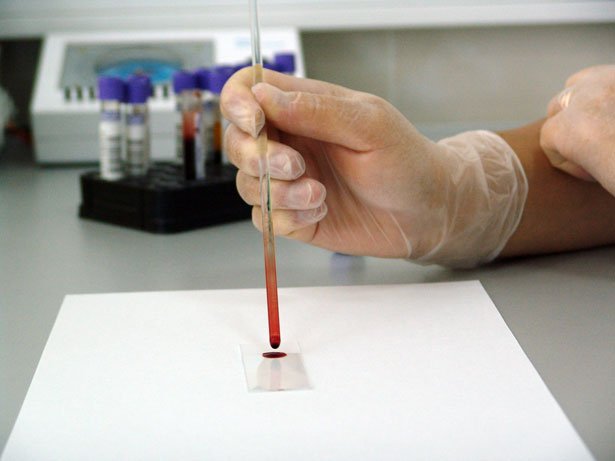 Sepsis is an infection that kills as many Americans each year as stroke and Alzheimer’s combined-about 250,000-but very little has changed in the treatment of this age-old scourge.

Now researchers at Columbia University Irving Medical Center have found a clue in understanding how an infection can spiral into sepsis by blunting the body’s immune response. This research may also help doctors identify the patients who may need immediate intensive treatment to save their lives.

From Infection to Organ Failure

Sepsis can start with a simple infected cut. When the immune system fails to fight off the infection, sepsis occurs when inflammation spreads throughout the body, leaving patients vulnerable to organ damage, severe secondary infections, and death. While time is of the essence, doctors lack quick, efficient ways to diagnose this deadly condition.

“The best treatment for sepsis starts with rapid detection. Our results suggest that specific molecules called microRNAs may be potential biomarkers of poor prognosis, indicating the need for more aggressive treatment options,” explains the study’s senior leader Sankar Ghosh, Ph.D., the Silverstein and Hutt Family Professor of Microbiology & Immunology and chair of the Department of Microbiology & Immunology at Columbia University Vagelos College of Physicians and Surgeons (VP&S).

The immune system initially launches a vigorous attack against sepsis, but then the innate immune response shuts down. In a search to understand the underlying mechanism, Ghosh’s team identified two microRNAs (miR-221 and miR-222) that are produced in immune cells during prolonged inflammation. These microRNAs silence inflammatory gene expression and in a mouse model of sepsis suppress the immune system at a time when the body desperately needs a full immune response.

Identifying Patients in Danger of Sepsis

The two microRNAs could be the basis of a test to help physicians classify patients into those with organ failure who are at high risk of sepsis and death and those patients with milder infections. With faster diagnosis, doctors could start antibiotics and fluids to control the infection more quickly before patients succumb to organ failure and secondary infections.

“When doctors face sepsis in the hospital, it is usually a mystery as to what is causing the infection, but they must act quickly. They can choose to use the broadest spectrum of antibiotics for an aggressive approach to cover every bacterial cause of infection, but this may later cause antibiotic resistance, a growing problem,” says study co-author Daniel Freedberg, MD, assistant professor of medicine at CUIMC. “Any test that can identify the cause of sepsis to guide treatment options is invaluable.”