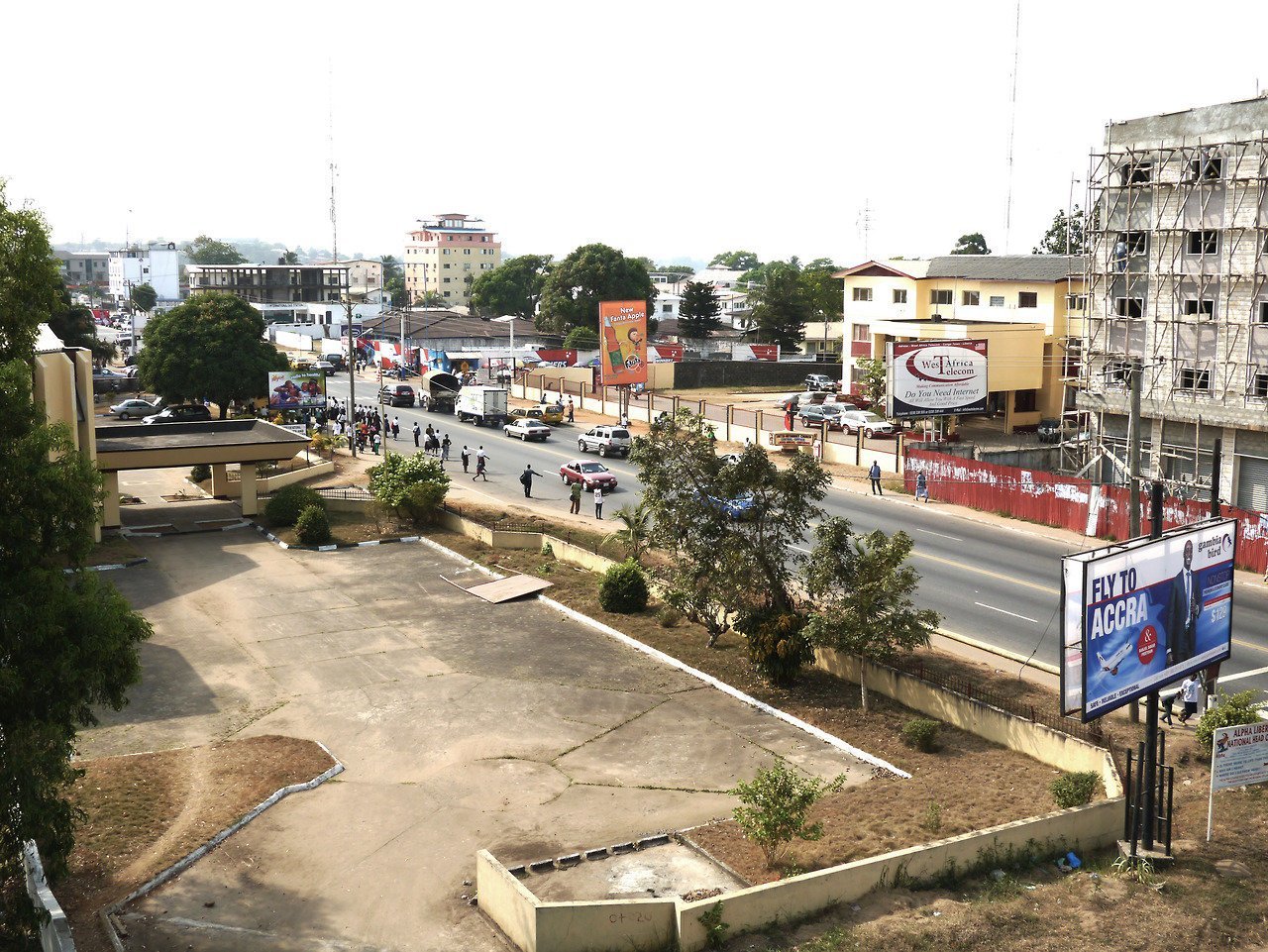 There is unequivocal evidence that disease epidemics adversely affect the livelihoods of individuals, households and communities in affected areas. The ebola outbreak in Liberia, researchers have now shown, had lasting impacts on crop production, income, and food security. The new results are published this week in PLOS Neglected Tropical Diseases.

Research on the socioeconomic impacts of outbreaks has largely centered around HIV/AIDS and malaria. In 2014 through 2015, more than 28,000 people in the West African countries of Liberia, Guinea, and Sierra Leona were affected by the Ebola virus disease (EVD) and more than 11,000 died. Transmission of the virus has been stopped in the affected countries, but likely left a lasting impact, and could return. Liberia is one of the poorest countries in Africa.

In the new work, Tsegaye Gatiso of the German Centre for Integrative Biodiversity Research (iDiv), and colleagues collected data from 623 households across Liberia during the EVD outbreak in 2015. The survey was administered in person, and sample households were randomly selected in each locale. Household heads were asked about household income, source of income, crop production, and household assets including land.

The survey found that the annual income of sample households did not differ between communities that had been affected by EVD and those unaffected. However, households in all areas reported a decrease in average income compared to the year prior, suggesting that the outbreak may have indirectly affected communities in areas where the virus was not present. Communities with EVD did have a greater negative impact on the crop production of farm households.