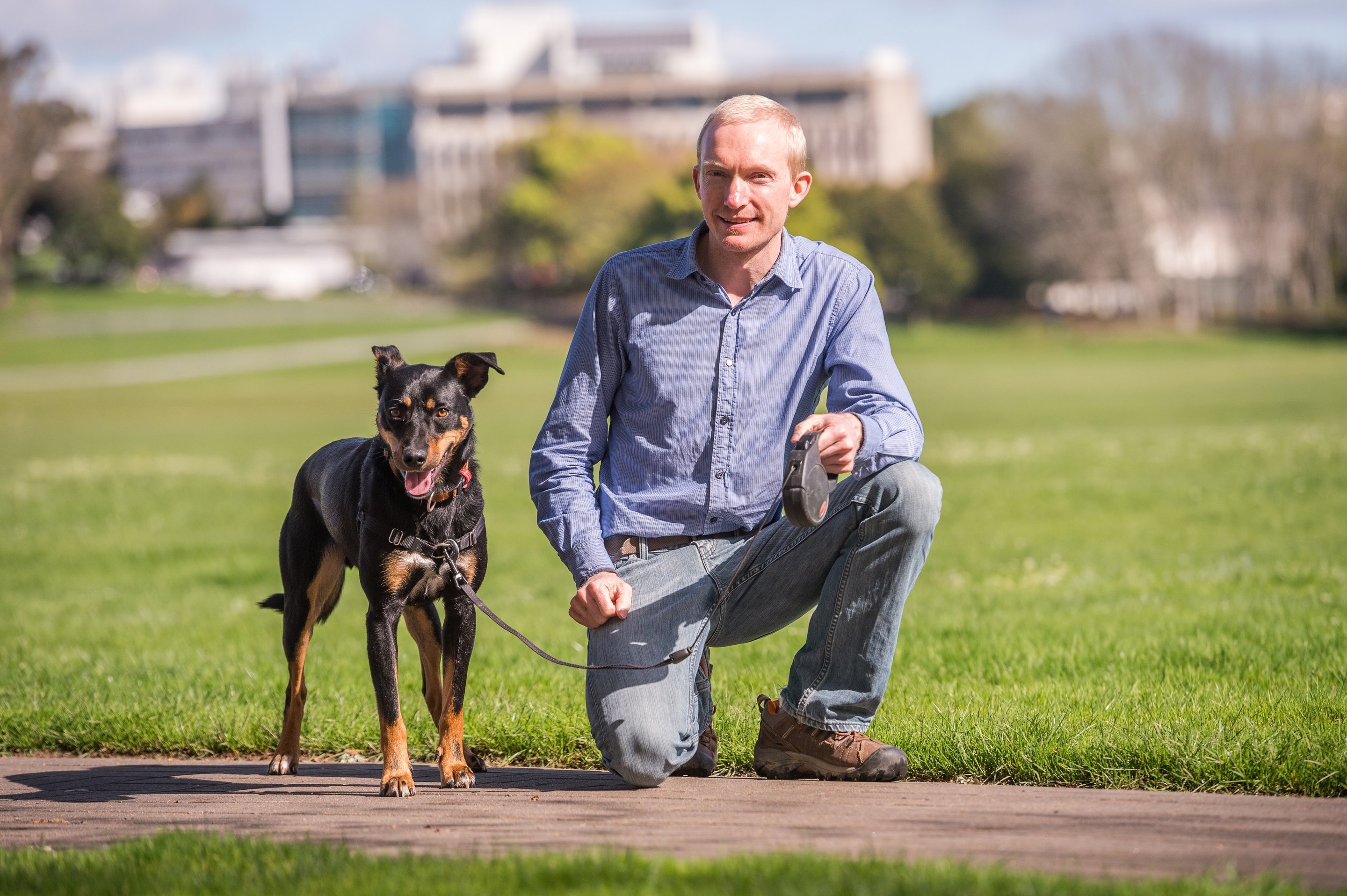 We know that dogs have an excellent sense of smell. They are already helping rescue teams locate people in disaster areas and work with customs officers to identify contraband. Some have been trained to sniff out landmines.

In our research, we explore dogs’ ability to distinguish between people with and without lung cancer, using breath and saliva samples.

Our goal is two-fold: we want to determine the potential for a scent-detection system for early lung cancer screening, and we hope to help develop a functional “electronic nose” for diagnosing lung cancer.

Lung cancer is responsible for most cancer-related deaths internationally. Early detection is the most important factor in determining the success of treatment. Unfortunately, when the symptoms are severe enough to trigger a visit to the doctor, the disease is usually well advanced. Most patients in this situation die of their lung cancer within a year.

There is no simple, effective and inexpensive test for lung cancer. This is one reason why regular screening is rarely conducted. Dogs could represent a low-tech solution to this problem, but we need more information about their accuracy and the operational feasibility of a scent-detection system for lung cancer screening.

We explored the evidence supporting the use of dogs and other animals for human disease detection. Of the 27 studies we reviewed, 20 were targeting at least one type of cancer and six were looking specifically at lung cancer detection. We found considerable evidence that animals can distinguish between samples collected from disease-positive and disease-negative individuals.

However, most of the data were collected under conditions that are not realistic under operational conditions. For example, in most studies, the animals were choosing one sample out of a line-up in which a single sample was positive and the rest were negative.

We train dogs to sniff breath and saliva samples. If the sample is negative, the dog operates a lever to rotate to the next sample. If they detect a positive sample, the dogs are trained to respond by holding their nose in the sample port—and that triggers a food reward.

When we are training dogs, we usually have a known mixture of positive and negative samples. But when the dogs move into screening samples operationally, we will not know in advance which samples are positive or negative. Further tests would be required to confirm a diagnosis of lung cancer. 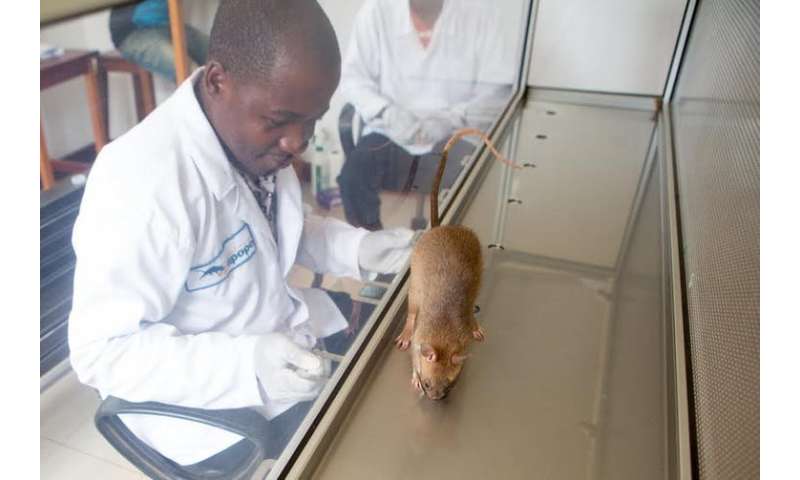 One of us, Tim Edwards, has conducted research previously with the humanitarian organisation APOPO, which is the only organisation we could find that employs animals for operational medical diagnostic work on a large scale. Instead of working with dogs, APOPO employs giant African pouched rats to screen for tuberculosis.

With our colleague, respiratory physician Cat Chang at Waikato Hospital, we are now examining dogs’ ability to detect lung cancer in breath and saliva samples.

We have already recruited more than 200 patients and have a team of six dogs that are trained on our scent-detection protocol and ready to transition to the medical samples. We anticipate that it will take several months to train the dogs to classify the samples correctly, but we will be using this time to develop a training assessment process. The amount of training conducted in previous studies of this kind has been highly variable, and this could explain why the estimates of diagnostic accuracy were also variable.

In previous studies for lung cancer detection training, researchers collected breath samples by asking the patient to breathe into a tube through a filter that captures chemicals in the breath. We are collecting breath samples and saliva samples for our research. 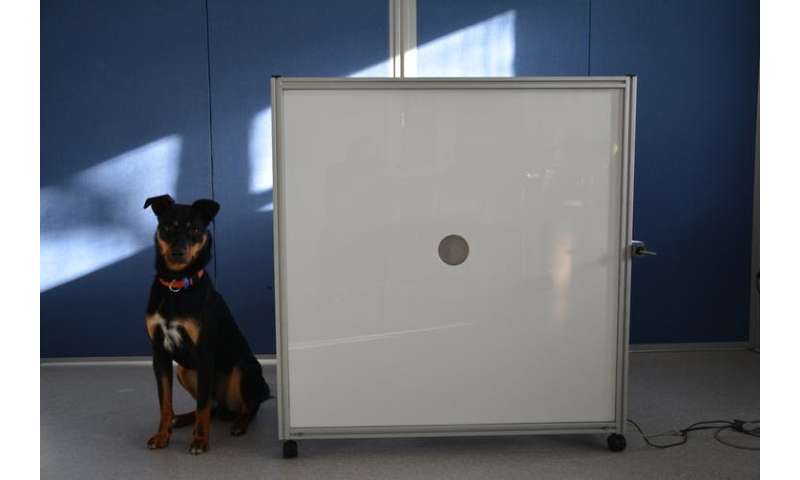 If we find that dogs can work just as well with saliva samples, we will use saliva exclusively for future research. Although both sample types are non-invasive and inexpensive to collect, saliva samples are easier to store, divide and re-use for training and testing purposes.

Among other advantages, this prevents the researcher from accidentally cuing the dog (a rather serious issue – you may recall the story of Clever Hans) and allows for objective data collection. This apparatus has already been tested in several research projects and can produce highly accurate and robust scent-detection performance.