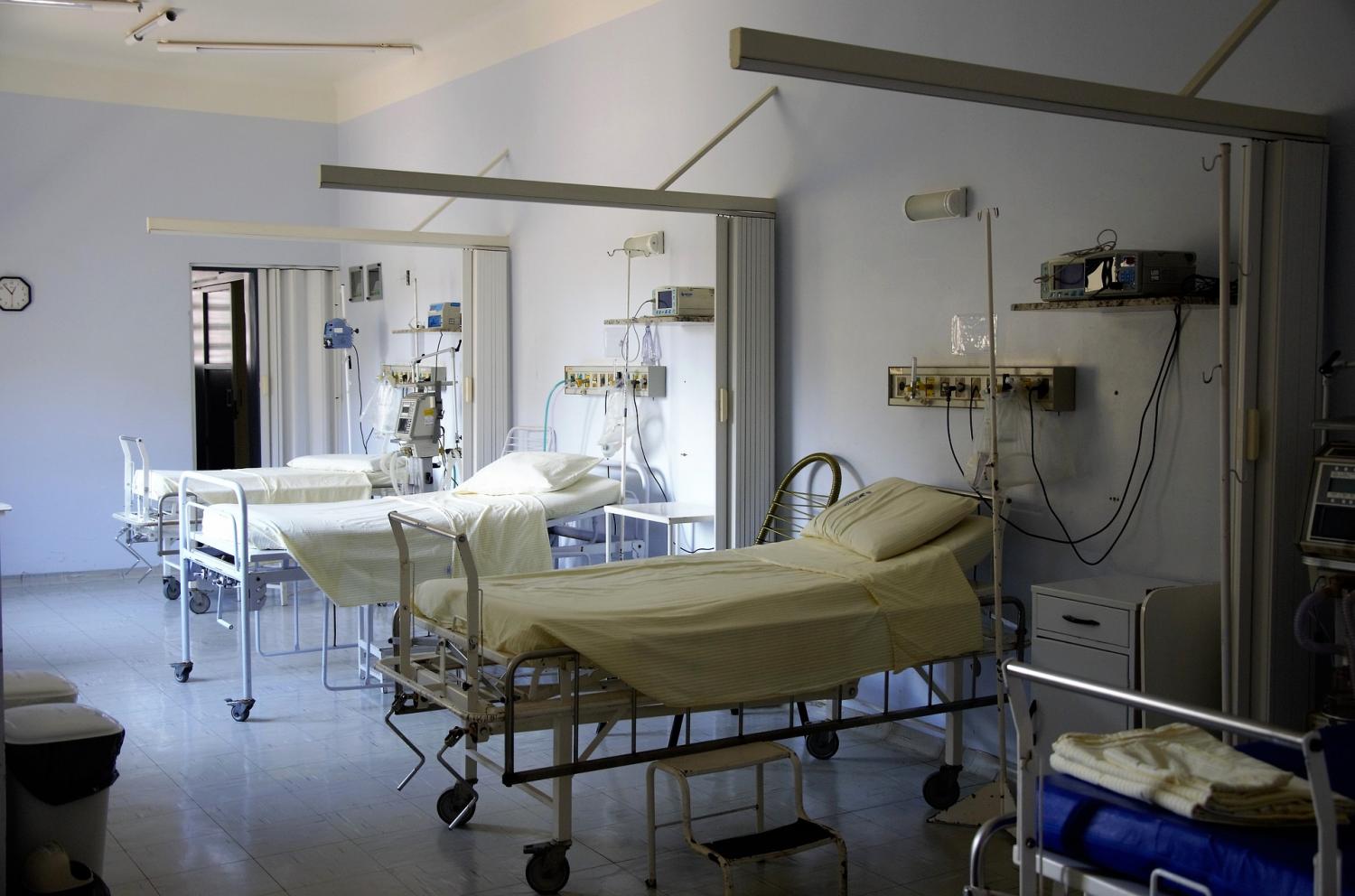 Hospitals today spend a lot of time and effort to protect their patients from developing new infections while they’re hospitalized—especially the most dangerous types that can threaten their health even more than the problem that sent them to the hospital in the first place. They also carefully track these hospital-acquired infections (HAIs), and even get paid more by the Medicare system if they achieve lower rates.

But this massive effort has been missing a key element, according to University of Michigan and RAND researchers. None of the tracking measures take into account how full a hospital was during the hospitalization that the patient acquired the infection—that is, what percentage of its available beds had patients in them, and therefore how thinly stretched the staff were.

Now, the team has developed an approach that they hope will lead to more uniform tracking of this important factor in patient safety.

In a new paper in the Journal of Hospital Medicine, they share the first results from using the approach on real-world data, related to the digestive tract infection known as “C. diff” or Clostridium difficile.

While it might seem obvious that a fuller hospital would mean higher risk of C. diff among its patients, the study finds the opposite to be true.

The study used data from 558,829 patient discharges at 327 hospitals across California, between 2008 and 2012. It focused on patients who had come to the hospitals’ emergency rooms for care for a heart attack, heart failure or pneumonia.

In all, 2,045 patients developed a C. diff infection after they reached the hospital. The researchers adjusted for many factors that differed among all the patients, including age, gender, income, education and more.

The data for the study came from California’s Office of Statewide Health Planning and Development Patient Discharge Data set, which tracks hospital discharge records for all licensed general acute care hospitals in California.

The study was done after the state instituted minimum nurse-to-patient ratios in 2006, to ensure nurse staffing was adequate.

Lead author Mahshid Abir, M.D., M.Sc., of U-M and RAND notes that the new approach to measuring hospital occupancy takes into account how many beds the hospital actually has open and staffed, rather than how many they’re licensed to operate.

This more precise approach, calculated by looking at census data for each hospital, could be used to track many kinds of patient outcomes in relation to occupancy. The researchers approximated the hospital’s actual bed capacity by looking at the maximum daily census in a four-month period around each day that they examined. This allowed them to factor in changes in bed availability, for instance when hospitals close units or have lighter staffing due to seasonal variation.

The team broke occupancy into four levels: low (0 to 25 percent), two classes of moderate (25 percent to 50 percent and 51 percent to 75 percent), and high (76 percent to completely full).

Abir and her colleagues note that other studies in Europe and beyond have shown a higher rate of HAIs when hospitals are very full—but those studies used licensed bed counts and did not factor out infections that the patient already had when they got to the hospital.

“Our initial results indicate a complex relationship between hospital occupancy and outcomes, and merit further evaluation,” including analysis of hospital protocols that might be triggered or modified when a hospital is in high or low occupancy, says Abir.

She and her co-authors call for collection of hospital occupancy data by infection control officers, so that more precise measurements of occupancy can be used when examining hospital acquired infections and other preventable threats to patient health and safety.

“The theory that infection rates will go up with occupancy, because of staff cutting corners with steps like handwashing, may seem logical but this model shows it’s not as simple as that,” says Abir, who leads the U-M Acute Care Research Unit and is a member of the U-M Institute for Healthcare Policy and Innovation. “The impacts of emergency department crowding on patient outcomes have been studied extensively, but the effects of occupancy levels on inpatients has been neglected—despite the fact that a crowded ED is often a function of high inpatient occupancy. Some hospitals may be implementing operational factors during high occupancy that improve HAIs; we need to study what those are.” 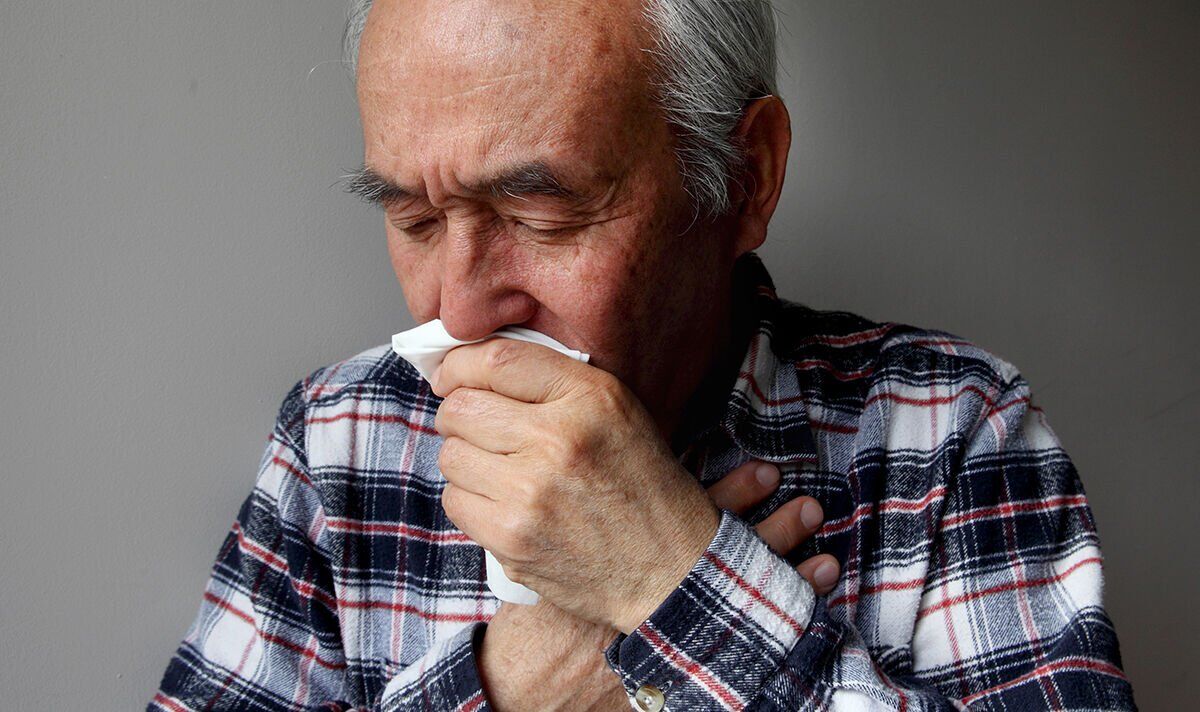