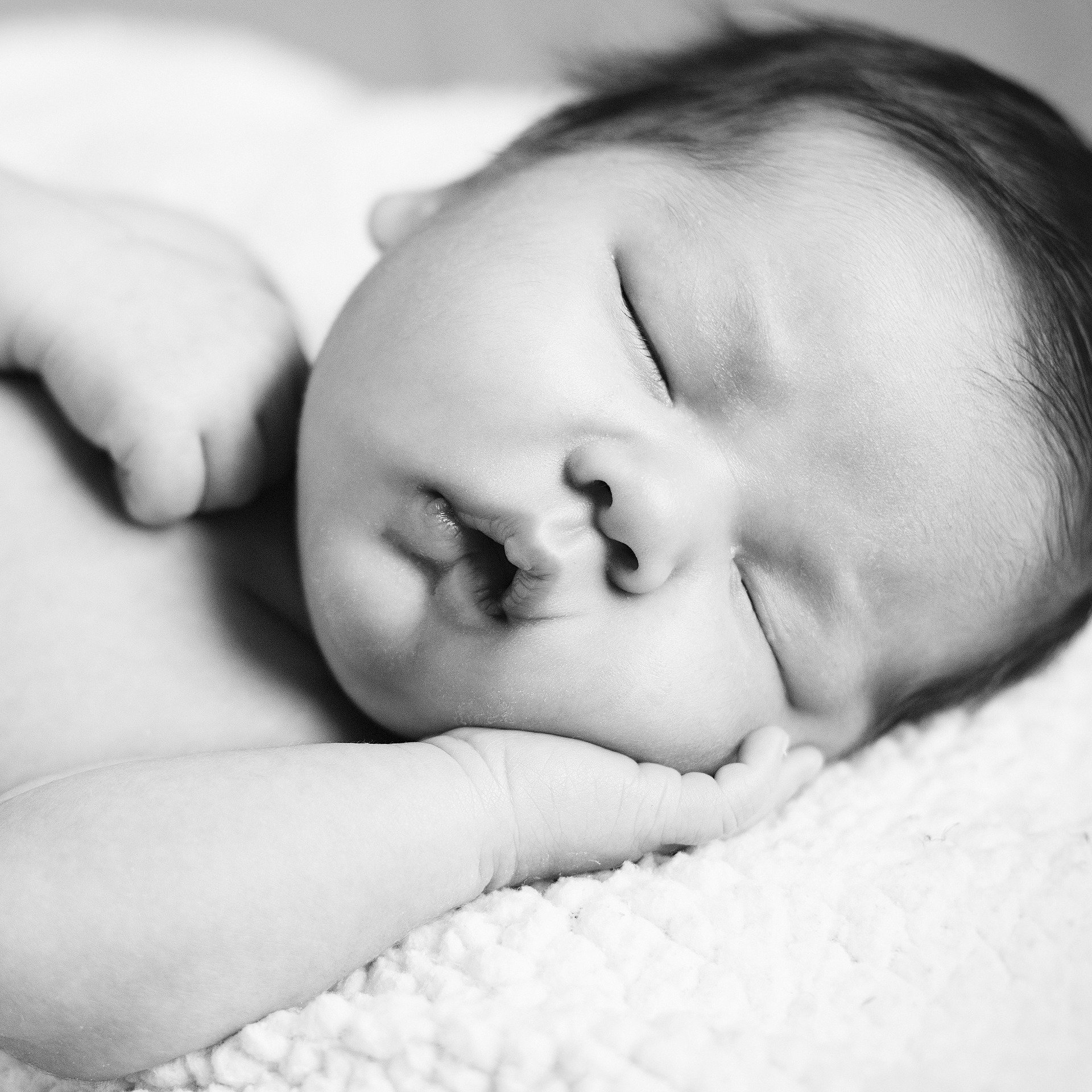 The more baby talk words that infants are exposed to the quicker they grasp language, a study suggests.

Assessments of nine-month-old children suggest that those who hear words such as bunny or choo-choo more frequently are faster at picking up new words between nine and 21 months.

The team says words that end in ‘y’ – such as tummy, mummy and doggy—or words that repeat sounds—such as choo-choo and night-night—could help infants identify words in speech.

Linguists at the University of Edinburgh recorded samples of speech addressed to 47 infants learning English.

They checked the speech addressed to each infant for features that characterise baby talk words.

As well as analysing so-called diminutives ending in ‘y’ and reduplication—which contains repeated syllables—they checked for onomatopoeic words that sound like their meaning, such as woof and splash.

They examined the rate of the infants’ language development by measuring the size of the children’s vocabulary at nine, 15 and 21 months.

They found that infants who heard a higher proportion of diminutive words and words with repeated syllables developed their language more quickly between nine and 21 months.

They did not find this effect on vocabulary growth for onomatopoeic baby talk words.