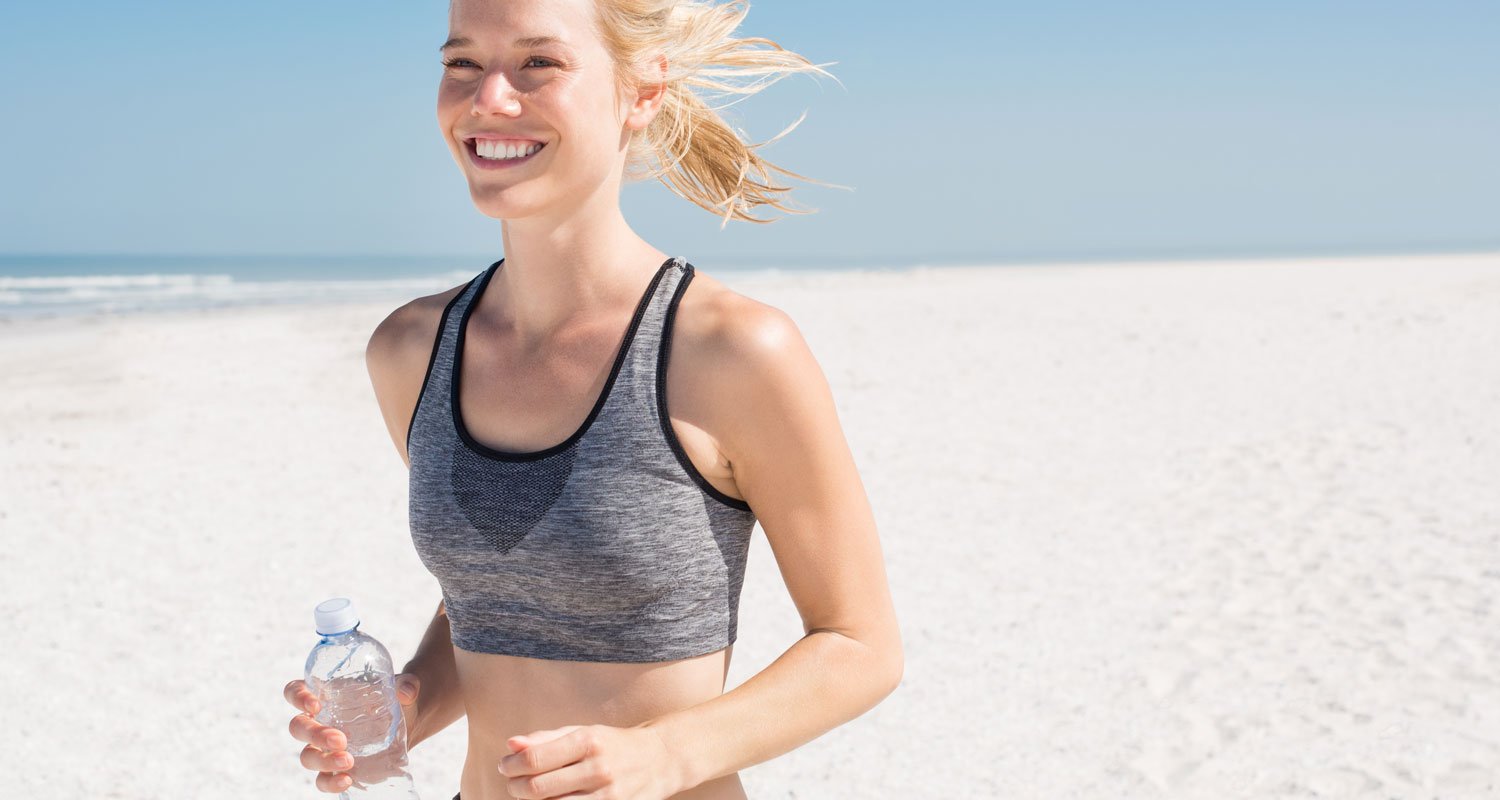 Australians are unknowingly increasing their risk of skin cancer because they don’t know when they need sun protection the most, the findings of a national survey suggests.

The latest National Sun Protection Survey, released by Cancer Council Australia, found fewer than one in 10 adults understood that sun protection is required when UV levels are 3 or above.

Ultraviolet Radiation (UV) is a major cause of melanoma – the fourth most common cancer diagnosed in Australia – and levels can remain high during autumn despite the temperature drop.

In summer 2016-17, 24 per cent of those surveyed incorrectly believed that sunburn risk was related to temperature, while 23 per cent incorrectly cited conditions such as cloud cover, wind or humidity.

Heather Walker, chair of Cancer Council Australia’s National Skin Cancer Committee, says the knowledge gap is concerning and it is time for the federal government to “step up” and invest in a new national sun protection campaign.

“This new research shows that Australians are still very confused about what causes sunburn, which means people aren’t protected when they need to be,” said Ms Walker.

Melanoma rates have dropped in the under 40s age group due to the success of past ‘slip, slop, slap’ campaigns.

But the sun protection message needs to be continually reinforced, says Ms Walker.

If it’s not, then younger generations will continue to be affected by the deadly skin cancer because “the sun’s not going anywhere, the UV levels in Australia are always going to be high,” she warned.

“I think it’s a really important time for the federal government to step up and contribute to a national campaign,” she told AAP.

Some of the country’s experts in the field will meet at the Australian Skin and Skin Cancer Centre in Brisbane on Monday in the hope of developing new educational strategies.

Professor David Whiteman, head of the Cancer Cancer Control group at QIMR Berghofer Medical Research Institute, says one particular focus will be the role of sunscreen.

“It seems many Australians still appear to be confused about when they ought to be wearing sunscreen and it seems levels of use in some sectors of the population are less than we would like,” said Prof Whiteman.

He says even if there are new emerging and effective treatments for melanoma prevention is always better than cure.

RELATED: The Important Spot You’re Most Likely Missing When You Apply Sunscreen