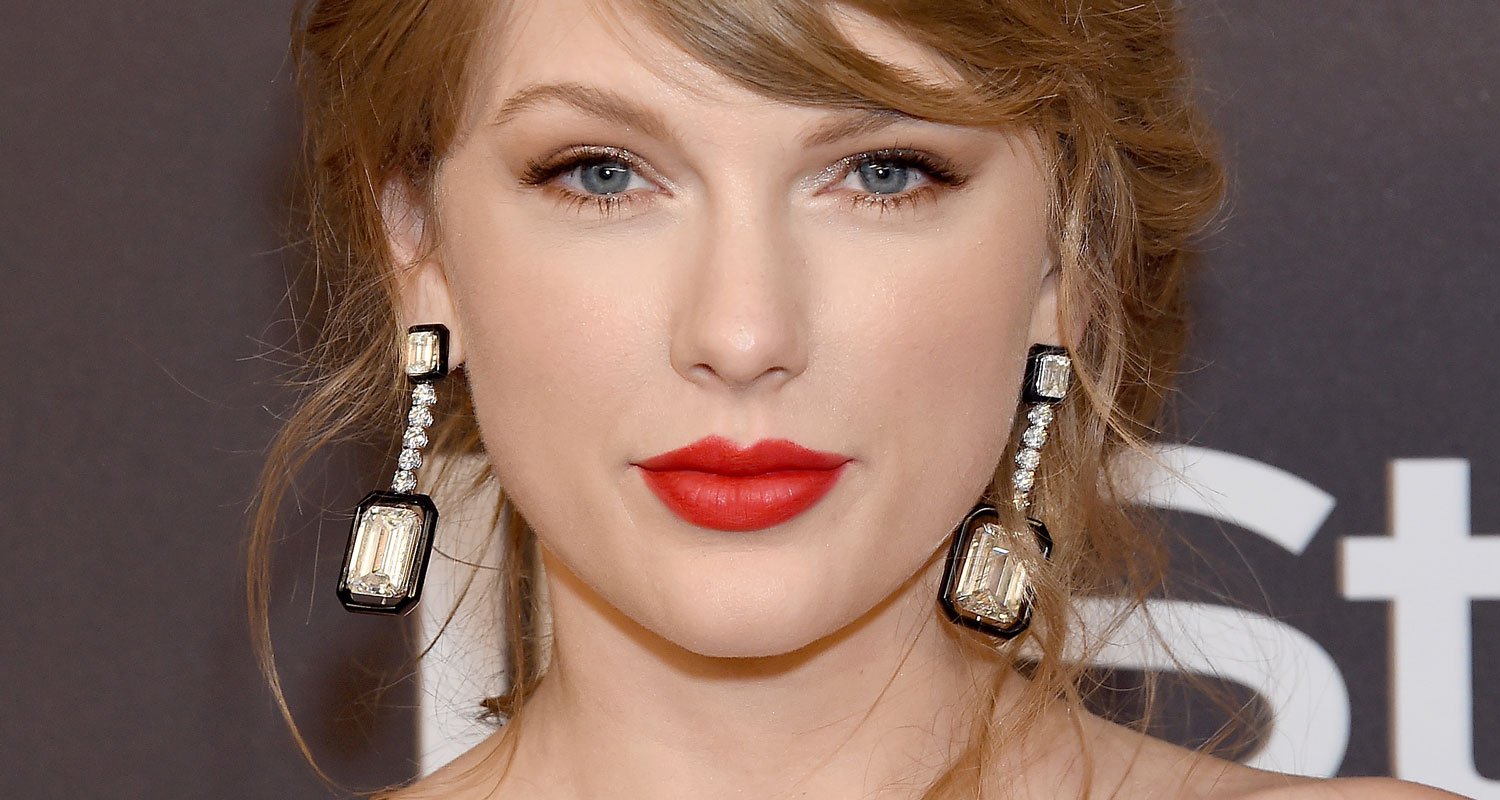 As she nears her 30th birthday, Taylor Swift opened up to Elle magazine about everything she’s learned in the last 29 years—and that includes how to manage her anxiety.

In the new interview, Taylor revealed that she takes the supplement L-theanine. “Vitamins make me feel so much better!” she said. “I take L-theanine, which is a natural supplement to help with stress and anxiety.” (Tay also takes magnesium for “muscle health and energy,” if you’re curious.)

Tell me more about L-theanine…what is it?

L-theanine is an amino acid—an organic compound used to form protein, which then helps the body break down food, repair tissues and do a whole host of other bodily functions, according to the U.S. National Library of Medicine.

It’s found mainly in green tea and some mushrooms, says Liz Weinandy, a registered dietitian at The Ohio State University Wexner Medical Center, but while you can get it in these foods “most people take it as a supplement,” says Weinandy.

L-theanine has been credited with doing all kinds of things, like helping people sleep better, lowering stress and anxiety and making you more mentally sharp. “But many of these claims are unproven,” says Weinandy.

Step into the daylight and let it go.

How does L-theanine help with stress and anxiety?

Taylor is right—L-theanine has been linked to lowered anxiety, but, tbh, it’s pretty complicated.

Two different studies—one from a 2011 issue of the Journal of Clinical Psychology and another from a 2018 issue from the journal Clinical Schizophrenia & Related Psychoses—have found that, in patients with schizophrenia, the supplement can help ease anxiety and improve sleep when it’s combined with antipsychotic treatment.

Another small study published in the journal Nutrients tested out L-theanine on healthy adults and found that people who were more prone to anxiety mellowed out a bit more after taking 200 milligrams of L-theanine than those who took a placebo.

Overall, there isn’t a ton of reliable research to say that L-theanine definitely helps with anxiety, says Jamie Alan, PhD, an assistant professor of pharmacology and toxicology at Michigan State University. “Probably the best evidence out there right now is that L-theanine helps focus your attention without causing drowsiness,” she says. “But the jury is still out on anxiety. People are looking at it, but we don’t have enough studies to support it yet.”

Well, is L-theanine safe to use?

That said, there are a few caveats. Some people report having headaches and sleepiness when they take the supplement, Weinandy says, so there’s that. And, if you’re pregnant or breastfeeding, you probably shouldn’t take this because it hasn’t been studied well enough on those groups of women, Weinandy says.

L-theanine has also been linked to lowered blood pressure, Alan says. So, if you already have low blood pressure or you’re taking medication to lower your blood pressure, it’s a good idea to check in with your doctor before trying this. (Otherwise, it could make you pass out, Alan says.) L-theanine also seems to make stimulants less effective so, if you take a stimulant (like Adderall, for example) for medical reasons, this should be a hard pass, Alan says.

Another thing to keep in mind: Supplements aren’t screened by the Food and Drug Administration (FDA) before they hit shelves, so it can also be hard to say if you’re actually getting L-theanine, even if it says so on the bottle. That’s why Weinandy recommends simply drinking more green tea and eating more mushrooms and seeing how you feel. “Tea and mushrooms have great health benefits in addition to L-theanine,” says.

As far as T-Swift’s L-theanine regimen goes, she didn’t say exactly how much she takes (or how often)—but if it works for her, fantastic (though, maybe she could stand to add more mushrooms and green tea to her diet, too?).