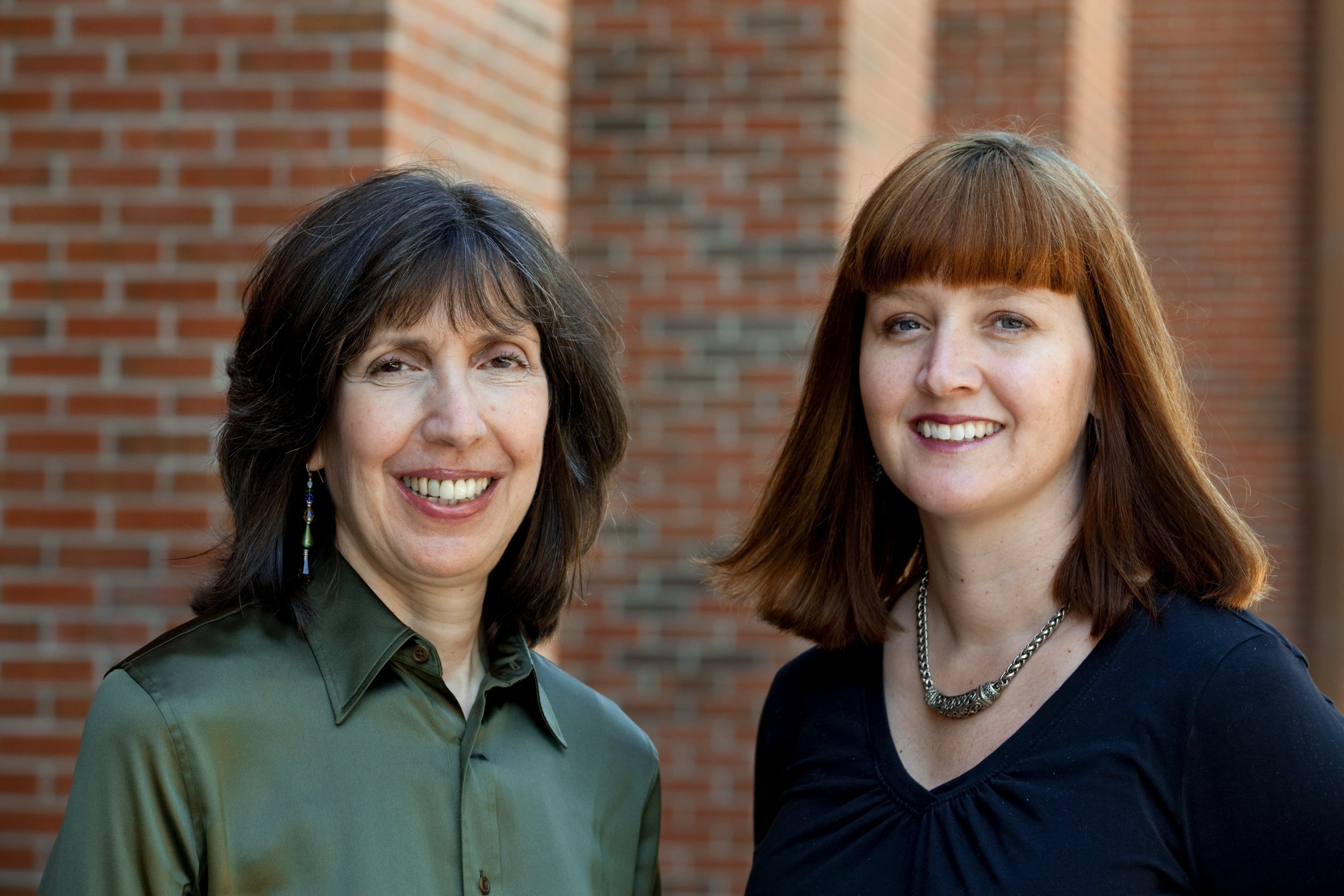 Special training for teachers may mean big results for students with autism spectrum disorder, according to Florida State University and Emory University researchers.

Morgan and FSU Autism Institute Director Amy Wetherby were co-principal investigators of a three-year, 60-school study that measured the effectiveness of a curriculum, called SCERTS, designed specifically for teachers of students with autism spectrum disorder (ASD).

SCERTS (pronounced “serts”) was developed in 2006. It targets the most significant challenges presented by ASD, spelled out in its acronym: “SC” for social communication, “ER” for emotional regulation, and “TS” for transactional support (developing a partnership of people at school and at home who can respond to the ASD child’s needs and interests and enhance learning).

The team reported its results this month in the Journal of Consulting and Clinical Psychology. Morgan, the lead author, worked at the Autism Institute when the study was conducted and now is at Emory’s School of Medicine. Co-author Wetherby was one of the developers of the SCERTS curriculum.

“There is now a solid body of research on treatments for preschool children with ASD,” Wetherby said. “However, this study is one of only a few demonstrating the efficacy of a treatment for school-age children. And the most impressive part is it was conducted in public school classrooms with a good mix of general and special education teachers.”

ASD refers to a group of complex neurodevelopment disorders characterized by restricted and repetitive patterns of behavior and difficulties with social communication and interaction.

The research team enlisted the participation of 60 schools in 10 districts: one in California, two in Georgia and seven in Florida (Gadsden, Jackson, Leon, Okaloosa, Taylor, Volusia and Wakulla counties). They randomly matched pairs of schools for the study.

In each pair, one school was designated ATM, for “autism training modules.” Its students got regular classroom teaching supplemented only by a website where modules related to autism were available to teachers. The other school was designated CSI, for “classroom SCERTS intervention.” Its participating teachers received three days of SCERTS training—plus regular coaching, access to extra reference materials and videos of themselves in the classroom.

Morgan said the team was delighted with the results showing how CSI schools outperformed ATMs. One of the study’s strongest features, she said, was that teachers could watch the videos and see for themselves how the classroom had changed.

“Our primary outcome measure was a direct observation tool, which is basically unheard of in educational intervention research,” she said. “Video was a very tedious process. However, it’s such a great measure to see what both teachers and students are using in the classroom.”

In addition, she said, a parent report and several teacher measures also showed that the students in the CSI group outperformed the ATM group.

“There is a pressing need to change the landscape of education for school-age students with ASD,” the paper concluded. “This work has the potential to contribute to this change by providing a feasible, comprehensive model of intervention that can be implemented in a variety of educational placements and settings.”

Morgan said CSI could benefit teachers and all students, not just those on the autism spectrum.