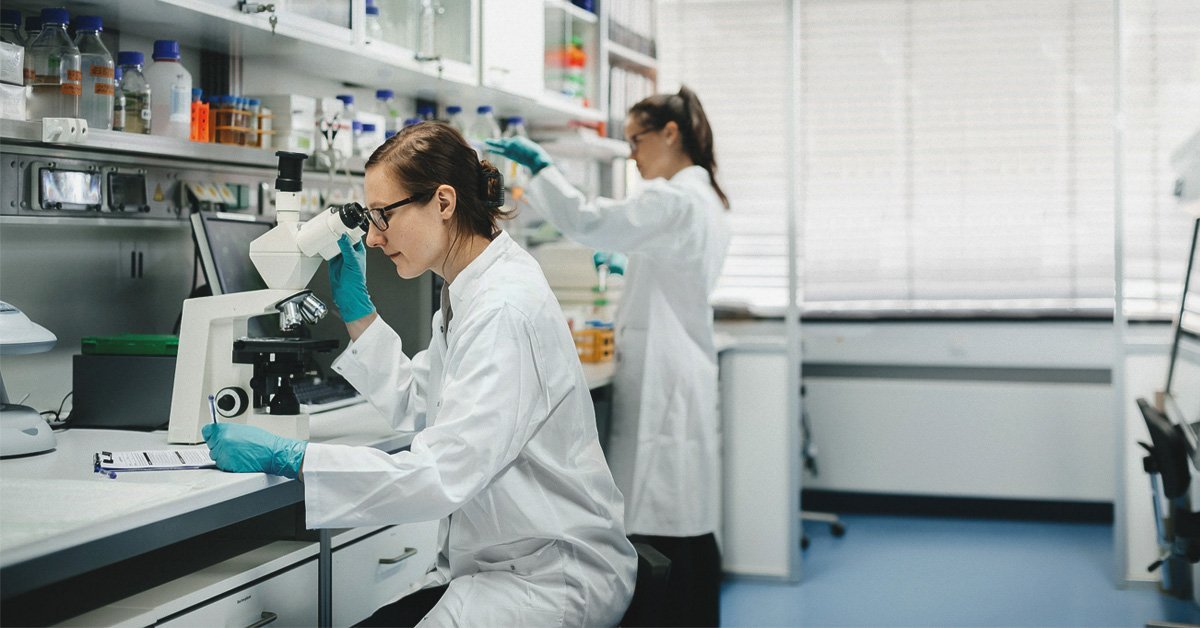 Researchers say they may be able to identify people with multiple sclerosis who are more likely to develop liver diseases after taking interferon-based medications.

Serious liver damage is a risk for people with multiple sclerosis (MS) who are treating their illness with medications approved by the Food and Drug Administration (FDA).

But recent research has found a way to identify people who could experience increased liver enzyme activity if taking an interferon beta.

In the 1990s, there were three disease-modifying therapies (DMTs) for people with MS called the ABC shots: two interferon betas, Avonex and Betaseron, and one glatiramer acetate, Copaxone.

Today, there are 15 DMTs approved by the FDA to treat MS.

Five of them are interferon-based drugs delivered via injections. The other options are delivered orally or intravenously (IV). They all come with side effects.

DMTs are designed to slow down progression, reduce the number of relapses, lessen the intensity of relapses, and limit brain lesions.

They also may prevent a second clinical attack after an initial episode.

DMTs vary in strength and results. The stronger the medicine, the worse the side effects and risks.

Lemtrada, taken through an IV, can produce serious health risks. It’s usually only prescribed after two other interventions were tried but didn’t worked.

Gilenya can cause swelling behind the eyes, liver problems and PML, but it recently became the first disease-modifying treatment approved by the FDA for pediatric MS.

Aubagio, an oral treatment, has common side effects that include hair thinning, headaches, and the potential for severe liver injury.

Advances are making these treatments safer for people with MS.

Experts can measure a biomarker for the presence of JC virus antibodies to prevent PML.

Interferons are a commonly prescribed DMTs for people with MS. They have shown a success rate of up to 38 percent in preventing and shortening relapses as well as reducing new brain lesions.

They have also been shown to slow disease progression and cognitive loss.

However, they don’t slow the advance of disabilities.

These drugs are designed to encourage the body’s natural response of activating interferons (proteins) to fight viral infection and inflammation. Interferons are used to treat cancer, viral infection, and MS.

“It is known that interferon betas can increase liver enzyme activity,” said Kathy Costello, a nurse practitioner at the Johns Hopkins Multiple Sclerosis Center and the associate vice president of healthcare access for the National Multiple Sclerosis Society. “This is not terribly uncommon. What is uncommon are severe effects.

“This new research suggests that there are people with genomic characteristics that would make them more likely to have the liver enzymes when given interferons,” explained Costello. “A patient could be inclined toward liver damage if taking an interferon but not a different type of DMT, even if the alternative may be known to cause an increase in liver enzyme activity.

“This is an important study,” Costello told Healthline. “I’m not aware of others that have corroborated these important results. It is useful information.”

People with MS have options when it comes to DMTs if they show a tendency toward liver damage while taking interferons.

There are other DMTs that may not cause such problems. Some treatments may result in an increase in liver enzyme activity but not cause liver damage or disease.

“This is important for the doctor/patient strategy. Knowing this could inform shared decision-making about risk and fuel the conversation around other options for DMTs,” said Costello. “It may be able to prevent drug-induced liver injury (DILI) in at-risk patients. Maybe they’re monitored more closely.”

Healthline caught up with Dr. Jaime Imitola, the director of the Progressive Multiple Sclerosis Multidisciplinary Clinic and Translational Research Program at the Wexner Medical Center at The Ohio State University.

He noted the Nature Genetics Journal, which published this study, represents high-quality research.

“It is clear that not every patient will respond in the same way [to interferons]” said Imitola. “Some patients will have the propensity to have better outcomes than others.

“The effectiveness of these DMTs lie in the drug’s ability to create a response to the interferons,” he explained.

Researchers are looking at ways to help protect people with MS from interferon-related liver enzyme activity.

One study recently looked at the consumption of fish and olive oils and their effect on liver enzyme activity.

Those who consumed the oils showed a decrease in mitochondrial ATPase activity and an increase in membrane fluidity, countering the effects of the interferons.

The results showed a noticeable difference in participants who consuming the oil compared to the control group.

The report stated that interferons negatively affect a person’s qi, throwing off a person’s yin-yang balance.

These symptoms also can be found in people taking interferons.

The patient in this case study saw results after two weeks and experienced a 50 percent improvement in their health.

The research suggests that Chinese medicine doesn’t cure MS but may offer a possible complementary treatment to Western medicine.

“Interferons have been used longer than any other DMTs and are still considered safe,” concluded Imitola, “but some people will have susceptibility because of this gene.”

Imitola suggests patients be regularly evaluated, especially those on interferons who are at risk.

Editor’s Note: Caroline Craven is a patient expert living with MS. Her award-winning blog is GirlwithMS.com, and she can be found on Twitter.