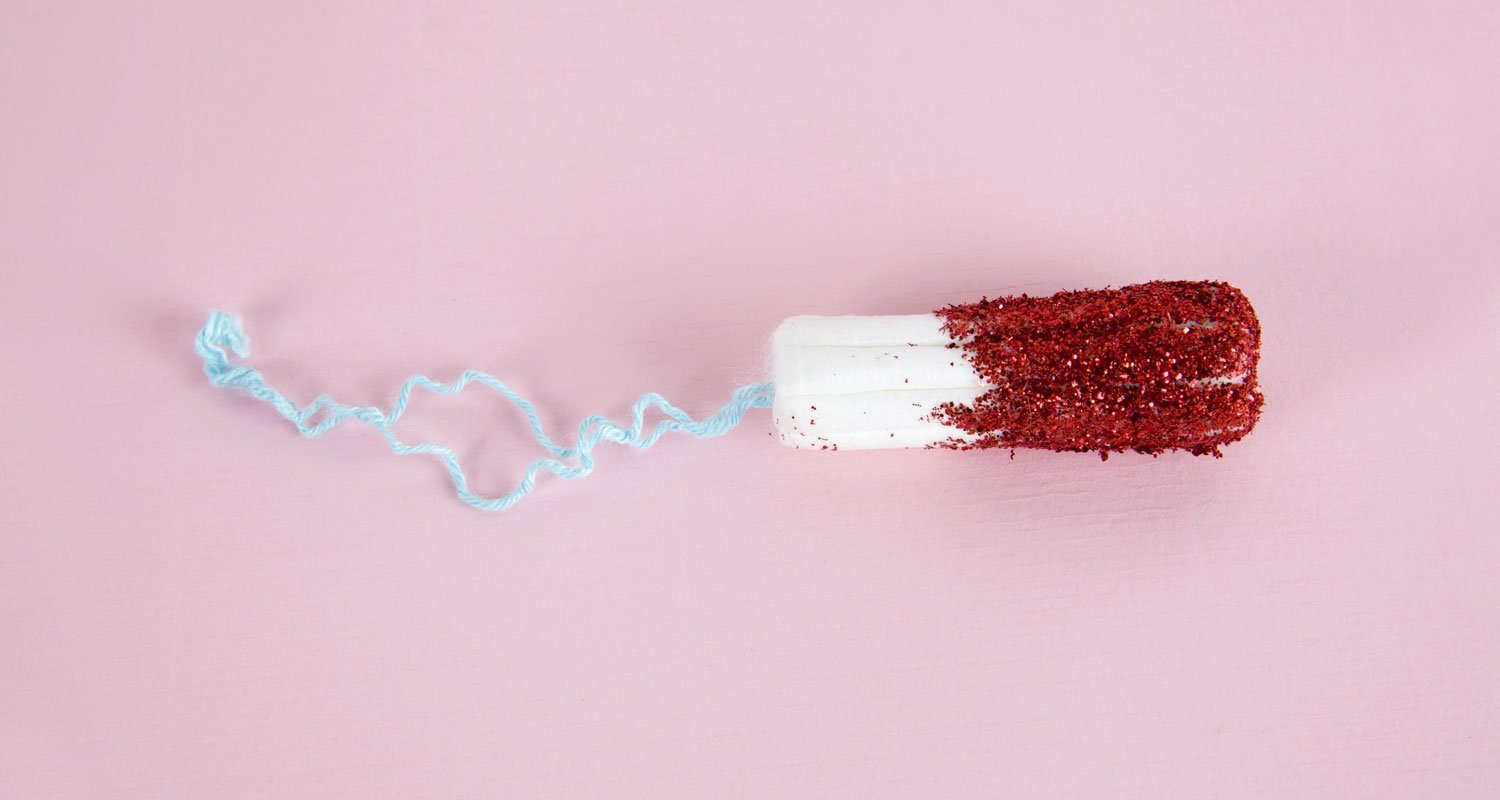 Get ready to ditch your jumbo tampons and prep those white bikinis, coz if this new research is anything to go by heavy flows could soon be a thing of the past.

Scientists at the University of Edinburgh have identified the possible cause of excessive menstrual bleeding; a condition that is estimated to affect one in three of us.

During a period, the endometrium (aka womb lining) sheds, leaving behind a wound-like surface that has to heal in order to limit blood loss. Lowered oxygen levels – known as hypoxia – stimulates the production of a protein called HIF-1, which is what drives the repair process.

In their research, the scientists found that women who suffered from heavy flows had reduced levels of HIF-1 in comparison to those who didn’t.

Tests were then conducted on mice using a drug designed to boost levels of HIF-1. This resulted in improved tissue repair and, in turn, reduced blood loss.

“Our findings reveal for the first time that HIF-1 and reduced levels of oxygen in the womb are required during a period to optimise repair of the womb lining,” explained the study’s lead author, Dr. Jackie Maybin.

And considering heavy periods not only cause pain and discomfort but can also lead to other health issues such as severe anaemia, these findings are a win all round for women hoping for a cure.