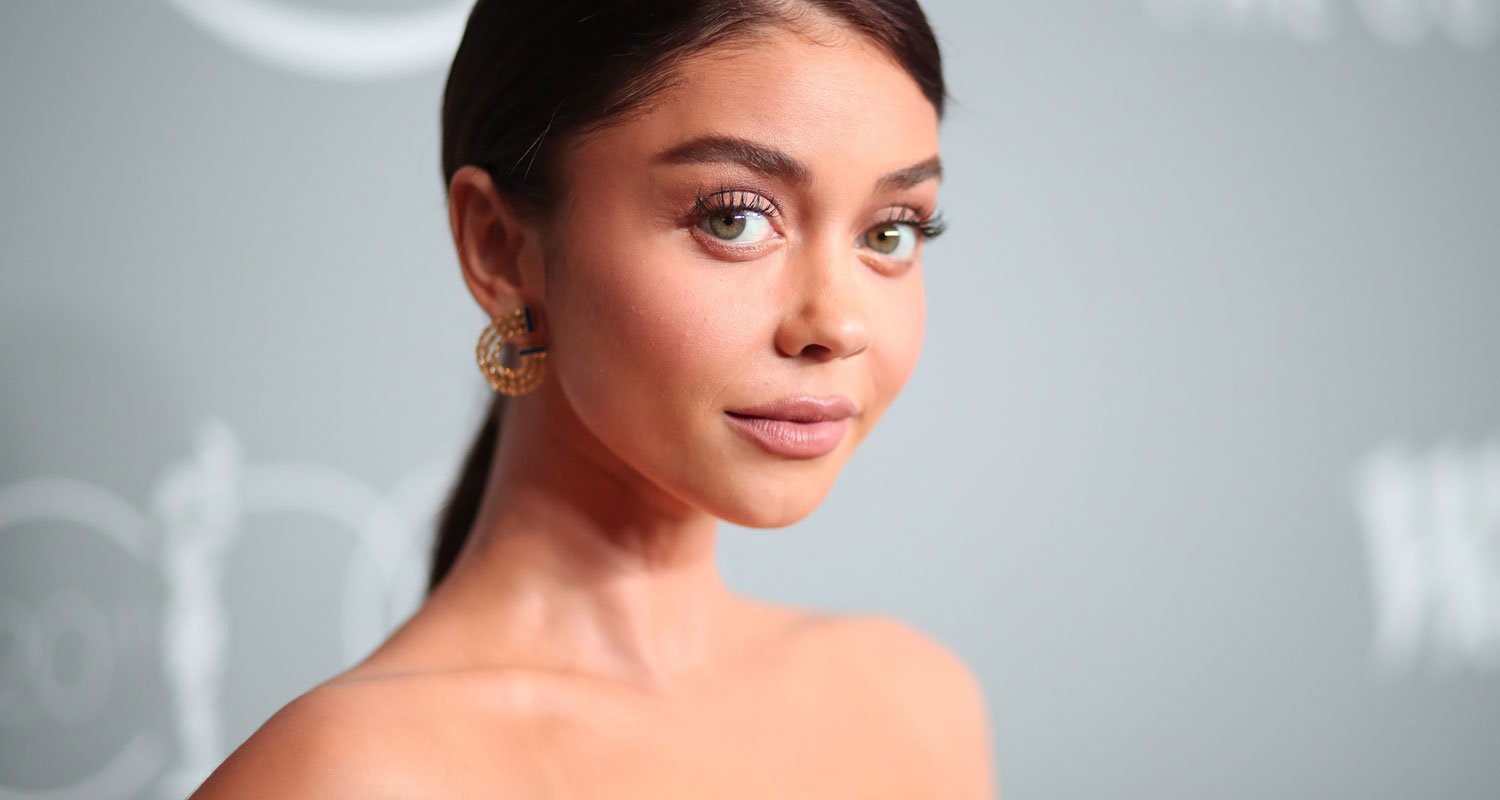 Sarah Hyland revealed in a new Instagram Story that she was hospitalised on Monday.

“Sometimes a selfie is more than just a good angle or feelin cute. This time for #NationalSelfieDay, I’ve decided to share my truth. As painful as it is,” the Modern Family actress captioned a picture of her swollen face.

“So here is my face that was torn from work against my will. But I’m very grateful it was. Health should always come first,” she added, with the hashtag #stayhealthymyfriends.

Sarah also shared a video of her dog licking her neck. “She knows I’m not feeling well,” she said in the video. In the caption, Sarah wrote that the video was shot the day before she was hospitalised, adding, “She was literally telling me to get treatment.”

Though Sarah didn’t go into details about why she was hospitalised, she’s been very open in the past about suffering from kidney dysplasia, a condition where the internal structures of one or both kidneys don’t develop normally, according to the National Institute of Diabetes and Digestive and Kidney Diseases.

Sarah, who’s 27, was born with the condition, according to a 2012 interview with Seventeen. And, in 2012, she underwent a kidney transplant (her dad gave her a kidney, BTW).

In 2017, Sarah revealed on Twitter that she had been having a bad year for her health, although she didn’t want to share details.

“I haven’t had the greatest year,” she wrote. “Maybe one day I’ll talk about it, but for now, I’d like my privacy. I will say that this year has brought a lot of change and with that, physical changes.”

Those physical changes came in the form of weight fluctuations—due to her health—which opened Sarah up to online bullying.

“I don’t mind when you say that I look pregnant. Or fat. Because I know that my face is swollen from medication that is saving my life,” she said, in reference to being on prednisone, a corticosteroid used to suppress the immune system and reduce inflammation and swelling, according to the National Institutes of Health.

Sarah also recently tweeted in March of this year that she’s been suffering from chronic pain, while also addressing her frustration with doctors “not listening.”