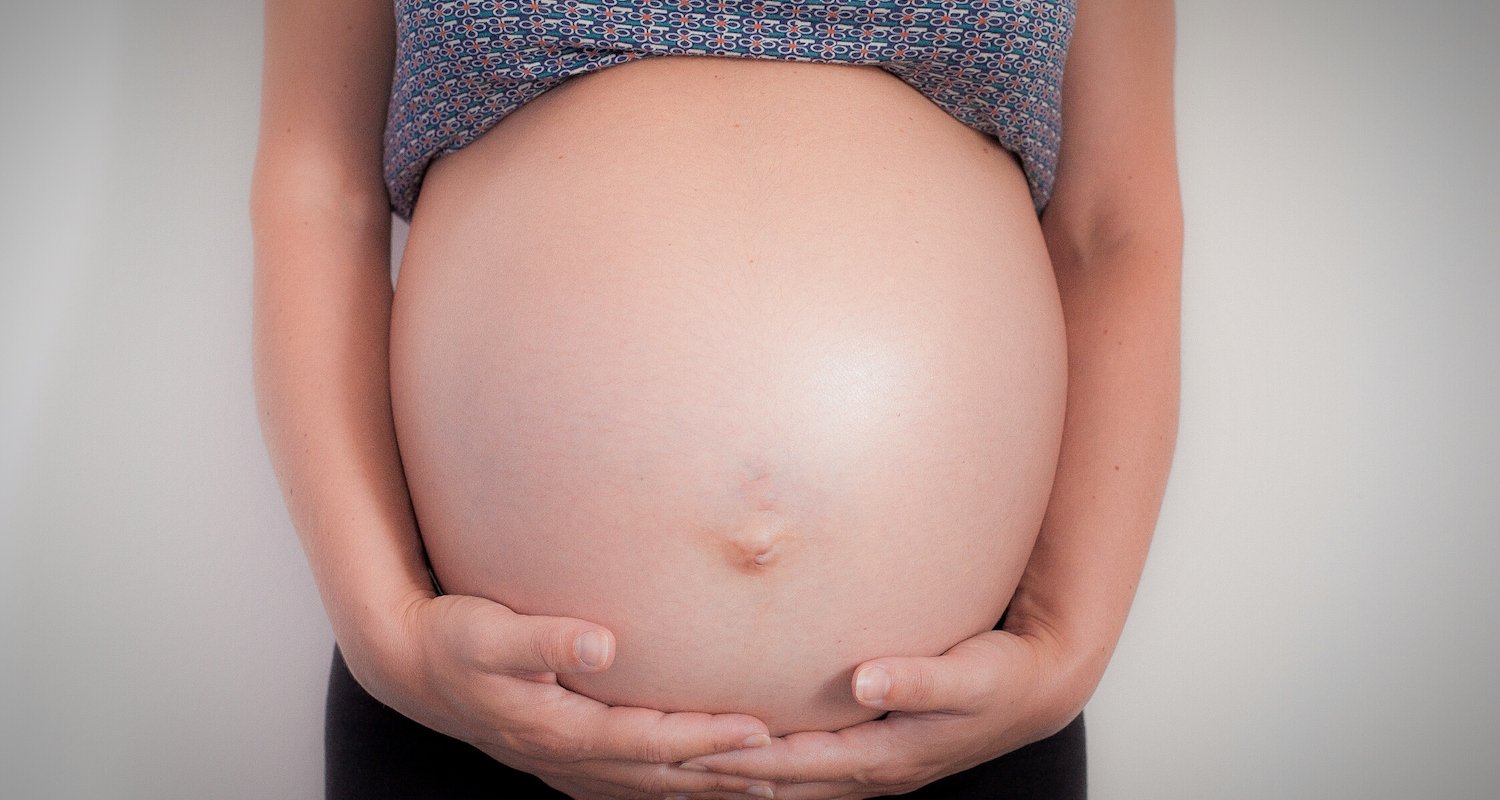 Sure, you’re sporting that mum-to-be glow that makes everyone ooh and aah. But when it comes to the icky stuff going on with your bod (like the random facial hair that even Adele couldn’t sidestep), you’re not sure whether to laugh, cry, or totally freak out. Your beau and besties may gloss over your symptoms like they’re no biggie, but you’re not so convinced. Here are eight bizarre things that can happen to you when you’re pregnant—and whether or not you should be concerned:

When you initially get knocked up, the embryo implants into the lining of your uterus right around the time you’d be due for your next period, says Sherry Ross, M.D., ob-gyn at Providence Saint John’s Health Centre in California. This can cause spotting or light bleeding that can last up to two days, as well as mild uterine cramping. “Implantation bleeding is fairly common, occurring in roughly 30 percent of pregnant women,” says Ross. Because bleeding can also be a sign of something more serious, it’s important to keep tabs on the severity of your symptoms: If you’re soaking more than one pad or tampon in three hours, or your cramps are painful, or both, check in with your doc.

If your moles get larger, darker, or more raised during pregnancy, don’t stress: “The hormones that circulate during pregnancy, including oestrogen and growth hormones, put the body’s cells in a growth state of sorts,” says Tsippora Shainhouse, M.D., board-certified dermatologist in Beverly Hills. Post-delivery, the moles may lighten and flatten once your hormones settle down. But don’t let this be a reason to not have your changing moles checked out by your dermatologist, says Shainhouse. It could also be a sign of skin cancer. Safety first.

During the first trimester (and in some cases throughout the pregnancy), you may notice that your mouth is drowning in saliva. The exact reason why this happens is unclear, but it’s thought to be related to the perpetual nausea and vomiting that strikes early on, says Sara Twogood, M.D., assistant professor of clinical obstetrics and gynaecology at the Keck School of Medicine in California, who suggests chewing gum and staying well-hydrated until the symptoms subside.

An increase in androgens (male hormones) can result in dark hair growth on the legs, arms, pubic region, and even on the face, says Wendi B. Monthy, M.D., ob-gyn at Baylor Obstetrics and Gynaecology at Texas Children’s Pavilion for Women in Houston. But don’t let the whole Chewbacca vibe get you down: Another hormone called progesterone also rises during pregnancy, which can morph your hair into lush strands fit for a shampoo commercial. “The hormone slows down hair turnover, so your hair stays in your scalp longer than it otherwise would,” says Monthy. Your locks will go back to their regularly scheduled programming after you give birth though, so live it up while you can.

That same uptick in male hormones during pregnancy can also lead to a deep sexy voice, adds Monthy. Enjoy.

Feeling itchy like, everywhere, is most common in the third trimester, says Twogood. “You may see some skin irritation or associated redness, but not always,” she says. “Using oatmeal baths and antihistamines can help.” While itchy skin is usually a status quo pregnancy hiccup, it could also be a sign of a more serious problem, so always tell your doc about your symptoms—especially if the oatmeal baths and antihistamines don’t do the trick.

Yep, even your eyes can give you ‘tude when there’s a bun in the oven. “Our oestrogen and progesterone levels rage during pregnancy, which increases the water content of our cornea and lens, affecting our vision,” says Twogood. You can also develop a contact lens intolerance: Your cornea may change shape during pregnancy, so those dailies of yours may no longer fit properly (cue sad trombone). Luckily, both of these changes resolve completely within the first few months postpartum, says Twogood. Phew.

Pregnancy-related hormone changes can increase blood flow to the gum tissue and cause your gums to become inflamed and uber-sensitive, making them more likely to bleed while brushing or flossing, says Monthy. “It’s very important to maintain excellent dental care during pregnancy, as poor oral hygiene may contribute to pre-term labor,” she says. To keep plaque from doing a number on your gums and pearly whites, thoroughly brush your teeth twice a day and floss daily—and if your symptoms become severe, check in with your dentist.