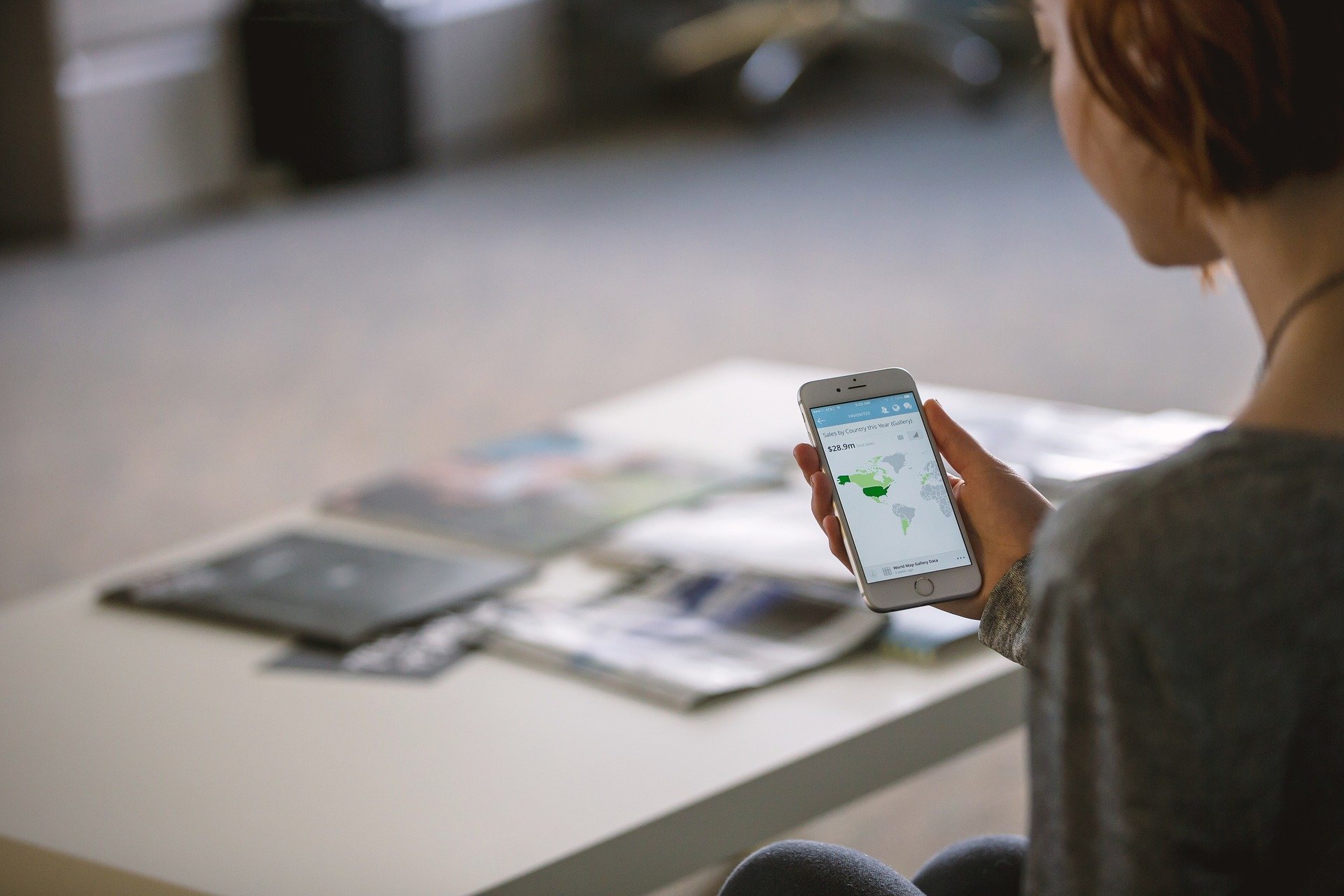 New research findings from Villanova University’s M. Louise Fitzpatrick College of Nursing show that a growing number of adolescents and college students are keeping connected to friends into the wee hours of night, and often don’t remember doing so. It’s because they’re sleep texting.

Elizabeth B. Dowdell, Ph.D., RN, FAAN, professor of Nursing, is the lead author of a new study, “Interrupted sleep: College students sleeping with technology,” published in the Journal of American College Health. “The majority of the sleep texting students had no memory of the texting behavior as well as who or what they texted,” Dowdell says. “The lack of memory is not surprising as sleep research has found that people awakened after sleeping more than a few minutes are usually unable to recall the last few minutes before they fall asleep.”

The researchers’ findings offer support for the association between sleep texting and sleep quality. In response to an open-ended question on the study’s survey, one student shared that her creative solution to sleep texting was to wear mittens to bed every night to prevent texting since “moving the phone from being in my bed to next to the bed is not an option, I have to keep my phone with me.”

Utilization of cell phones and texting have become the main means of personal communication for many people. Texting is especially high in adolescents and young adults who are exchanging as many as 60-100 text messages a day.

Cell phones are not the only type of technology that college students use. Attention to laptops, iPads, tablets, and electronic book readers needs to be evaluated. When measuring the amount of sleep during the week compared to the weekend, students with four or more technological devices in their bedroom had significantly less sleep when compared to those with three or fewer devices.

The findings of Dowdell and coauthor Brianne Q. Clayton, MSN, RN, confirm the typical sleep patterns reported in college students who are partially sleep deprived throughout the week and who use the weekends for sleeping. Lack of adequate sleep may be linked to success in school as sleep disturbance has been consistently rated as a top impediment to academic performance in college.

Why it’s so hard for sexual assault survivors to come forward, and what happens when they do 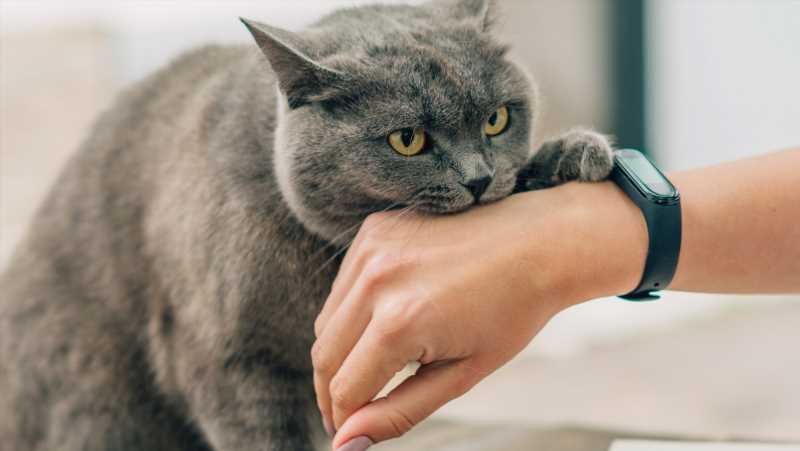 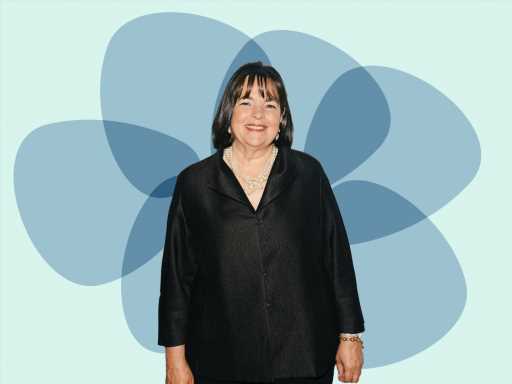