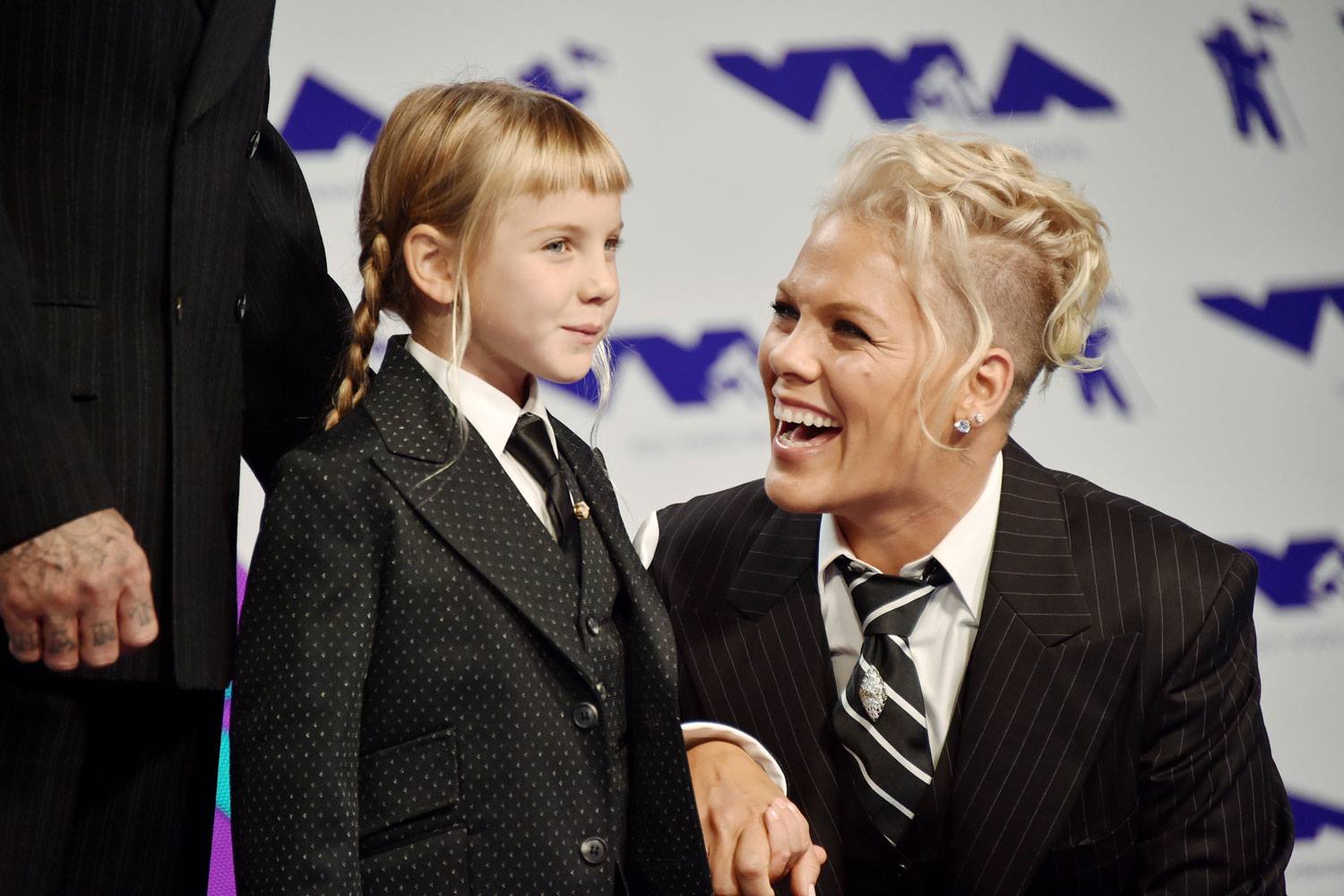 Pink is not afraid when it comes to standing up for Mum’s everywhere. The mother of daughter Willow, aged six and son Jameson Moon, aged one has been known in the past to be one of the first to admit that parenting isn’t easy.

And she’s setting an amazing example by asking all parents to stop being so hard on themselves. She took to Twitter earlier this week to share an interaction she had.

“A really sweet Mama came up 2me tonight at the grocery store and told me some nice words about how she gets strength from my parenting cause I’m not afraid to f— up in public,” Pink wrote. “We cried together. It’s so hard.”

She continued, “Y’all. I wish us mamas could give ourselves and each other a break.”

Pink often opens up about her parenting struggles through social media. This isn’t the first time Pink has made headlines for her parenting attitudes – remember the time when she got hilariously real about breast pumping.

We love this message, a much-needed reminder to parents around the globe.

This article originally appeared on Instyle