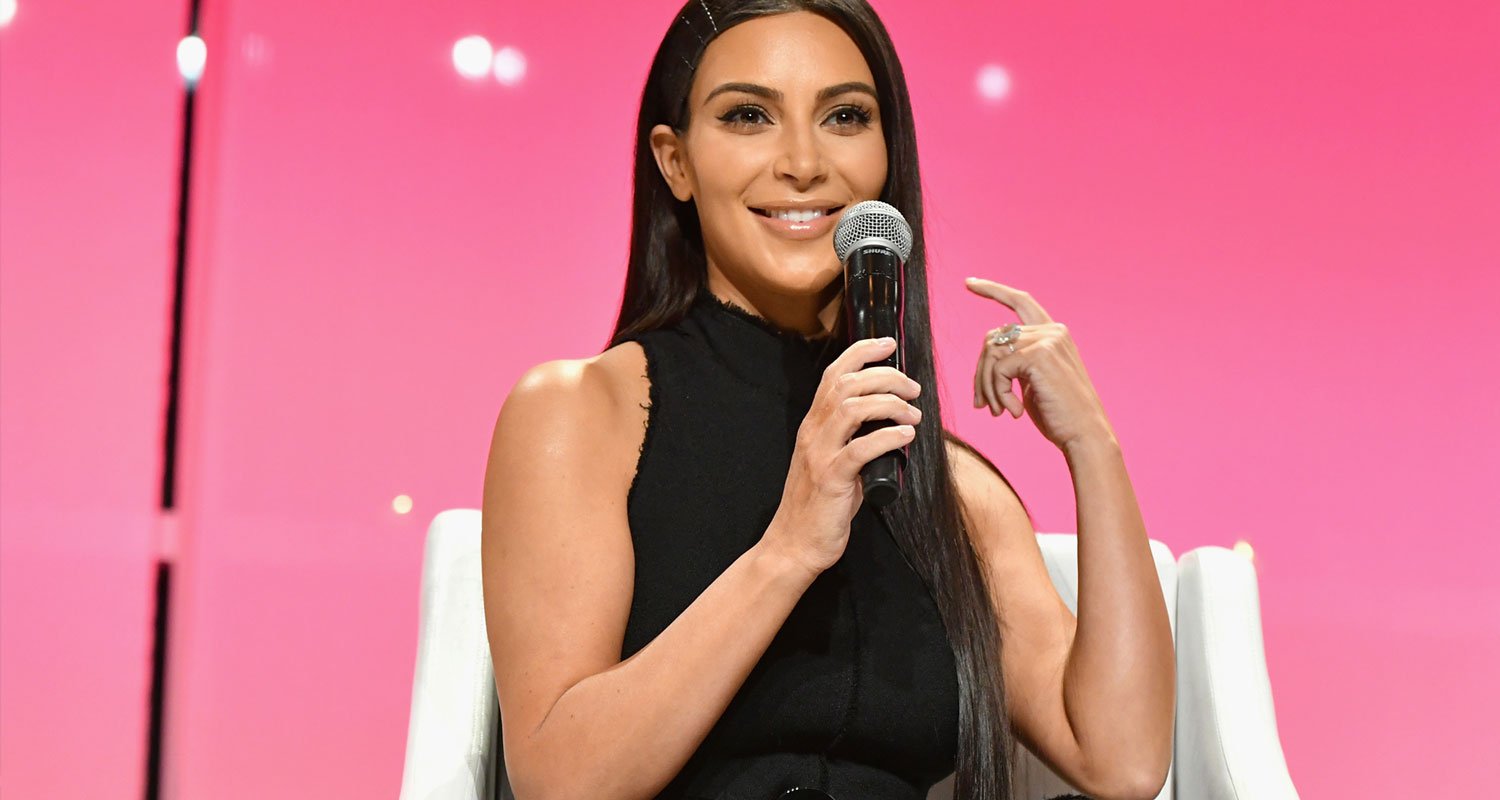 In news that should surprise no-one, Kim Kardashian has admitted she regrets getting that notorious vampire facial – you know, the one that sent hundreds of women rushing to have blood smeared across their faces in the pursuit of Kardashian-grade skin. Whoops.

In a new blog post titled, ‘The Skincare Treatment I’ll Never Do Again’ (subheading: ‘So not worth it!’), the mother-of-three calls the vampire facial “the most painful thing ever”.

“Before I got the procedure, I just found out that I was pregnant, so I couldn’t use numbing cream or a painkiller and both are suggested,” she writes. “It was really rough and painful for me. I couldn’t tell anyone about the pregnancy either, but I pulled Jonathan [Cheban] aside and told him.”

Kim had the procedure back in 2013, W reports, so it’s taken her roughly five years to let women everywhere know that actually, she’s not such a fan.

We’ll bear that in mind the next time we’re tempted to try one of her bizarre beauty recommendations (cupping, anyone?).