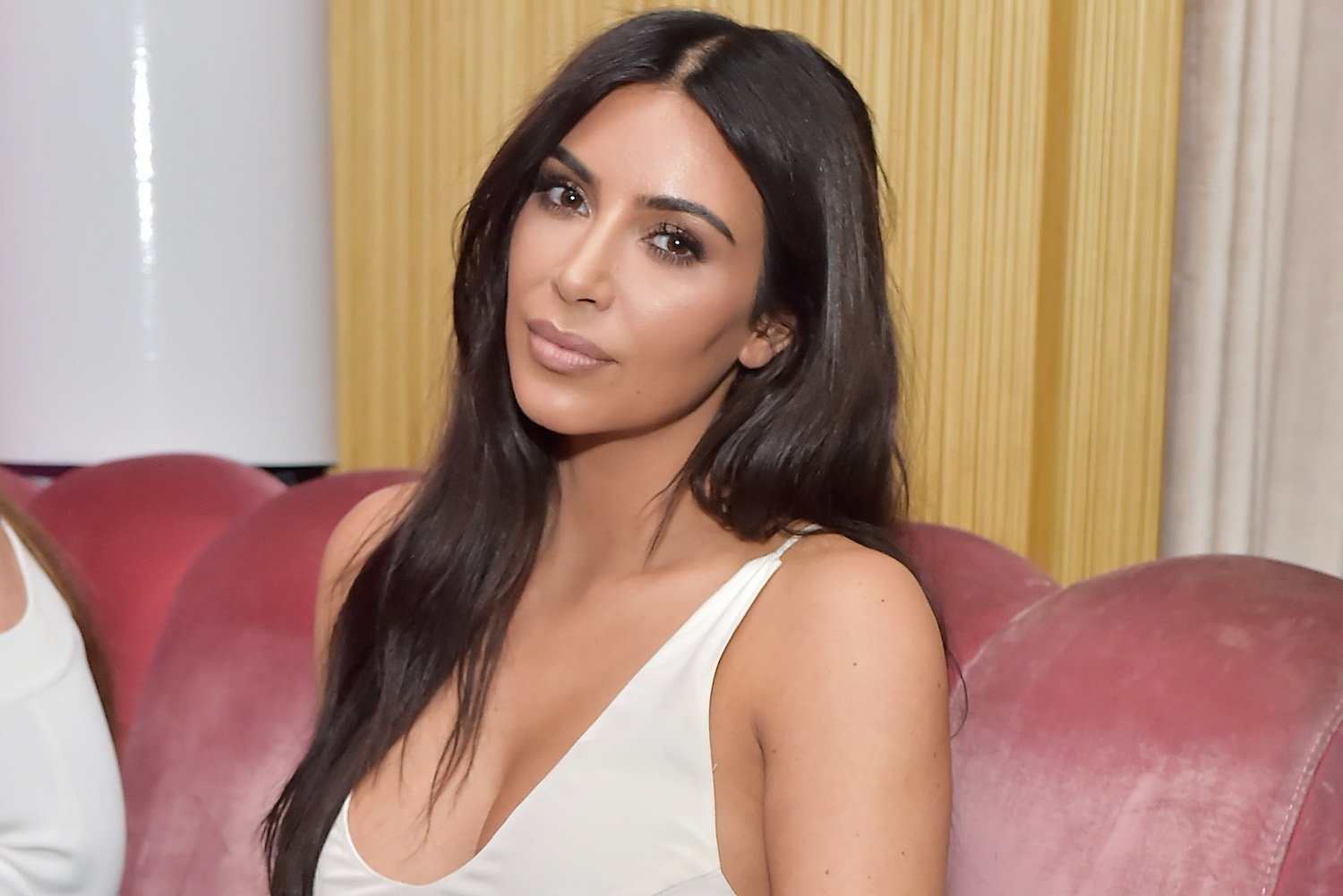 With the Met Gala approaching, Kim Kardashian West has revamped her diet and fitness routine to look her best for one of the biggest events in fashion. In addition to pushing through 5:00 a.m. workouts up to six days a week, she’s started a 10-day cleanse—and is already 2.5 kilograms down, PEOPLE reports.

The Keeping Up With the Kardashians star recently announced that she’s doing the Sunfare Optimal Cleanse on her app, a 10-day “full body detox” that involves guzzling a whole lot of smoothies.

“I have the Met Gala coming up and I’ve worked so hard working out, but I started eating a lot of sweets and I wanted to just change my food patterns to eat healthier and cut sugar out of my life as much as I can,” she wrote. “We always have sweets around and it’s really hard when there are temptations everywhere.”

She added that she was excited because “the food looked so filling.”

What is the Sunfare Optimal Cleanse?

When you take a quick glance at the menu, it doesn’t actually seem all that terrible. The plan does include meals like turkey stew, spicy mustard salmon salad, and chicken primavera. Thing is, you don’t actually eat meals like that very frequently. Each day of the cleanse replaces at least one meal with a shake, according to their full 10-day menu. And days four through six include nothing but shakes and herbal tea.

Would this cleanse work for you?

We can’t fault Kardashian if this program is genuinely making her feel motivated and good about her body. But before you jump on the detox train yourself, keep in mind that these types of diets are extremely restrictive and you’ll probably feel really hungry. Even if you do drop a significant amount of weight, you run the risk of gaining it all back.

“A cleanse or detox program is strictly designed for fast weight loss,” says dietitian Keri Gans, author of The Small Change Diet. “A person is almost 100 percent guaranteed to gain their weight back immediately afterwards. It typically only encourages restriction and deprivation, which never leads to long-lasting results.”

One reason? Because you’re not eating as much food (Gans suspects this cleanse probably doesn’t exceed 1,200 calories per day) you’ll feel ravenous once you return to your normal eating habits, bumping your chances of binging on not-so-great-for-you foods.

“I would think this quick weight loss is due to two things; a dramatic reduction in calories she is consuming and some water weight, which can be a common result,” says Gans.

In fact, losing a ton of weight in a short amount of time isn’t always a good thing. People who lose one to two pounds per week actually have a better chance of keeping that weight off for the long haul, according to the Centres of Disease Control and Prevention. This ensures that you’re making diet and exercise changes you can actually keep up with.

“Long-term weight loss is only possible if you learn how to eat healthy by changing lifestyle behaviours, not by starting another cleanse or detox,” says Gans. “I only wish Kim K would set a better example to all her fans.”