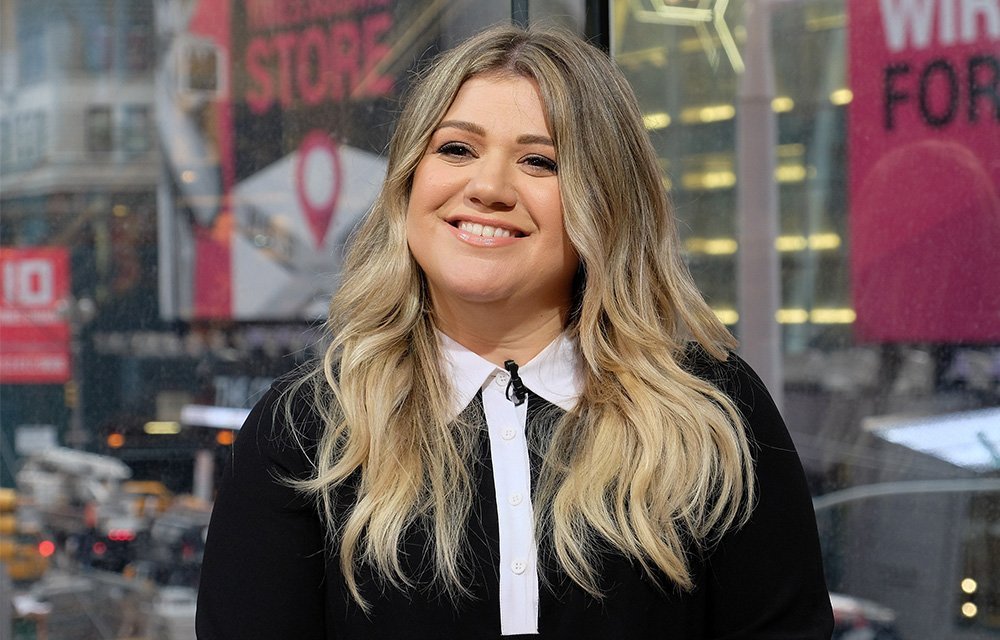 Kelly Clarkson is a talented singer, loving wife, mom of two and stepmom to two more, and all-around badass human. And a recent interaction she had with a hater on Twitter just made us love her all the more.

RELATED: How These Best Friends Responded To Body Shamers Made Them Insta Famous

In honour of the 4th of July, Kelly tweeted Tuesday “Thank [you to] every person in service [for] protecting all of us and cheers to every person who fought for us to experience freedom & independence.”

Most people responded to her tweet by sharing stories of family members or loved ones in the armed forces, or thanking Kelly for her support and recognition. But one particular troll, somehow offended by Kelly’s tweet, decided to simply reply with “you’re fat.” (The tweet appears to have since been deleted.) And the Grammy winner had the most incredible response.

Kelly’s fans loved the whole exchange, responding with hilarious GIFs and more outpourings of support for the singer.

Kelly clearly couldn’t care less what a random stranger thinks about her weight—although she’s sadly used to these types of comments about her body. In an interview with Ellen DeGeneres back in 2015, Clarkson addressed the body criticism she’d received from British TV personality Katie Hopkins, who wanted to know “what happened” to Kelly’s body and wondered, “Did she eat all of her backing singers?”

“I love how people think that’s new,” Kelly said about the comments. “Like, welcome to the past 13 years!” She added that she was considered “the biggest girl” when she competed on American Idol in 2002. “We are who we are, whatever size,” she said.

You tell it, Kelly.