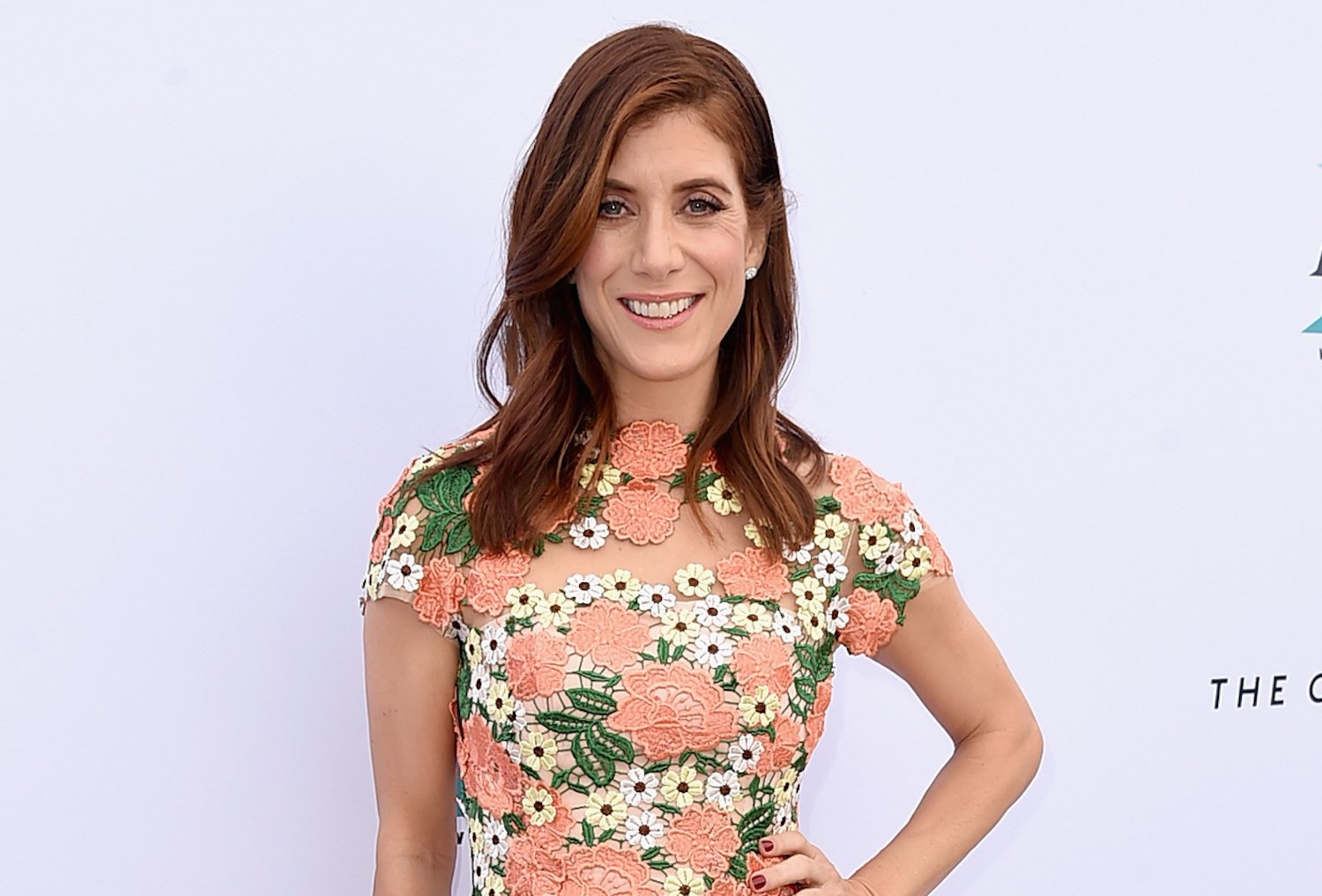 Grey’s Anatomy star Kate Walsh has revealed that she had to push for the MRI that discovered her brain tumour in 2015 after a doctor downplayed her symptoms.

In an interview with SELF, the 50-year-old said that she decided to see a neurologist after experiencing symptoms like exhaustion and cognitive difficulties. She considered that they might be early signs of menopause but had a feeling that something else was wrong.

“I had to really push to get an MRI when I went to a neurologist,” Kate said.

Kate says that the doctor offered her a prescription for antidepressants instead.

“I was like, ‘Respectfully, I have a mental healthcare professional. I’m not saying I’m averse to that or that isn’t helpful but before I commit to a high dosage of antidepressants I’d just like to get an MRI.”

The scan ended up discovering a “very sizeable” tumour in her left frontal lobe. Three days later she underwent surgery to have it removed.

“To be fair to this physician, he didn’t know me, I had never gone to a neurologist before. I’m sure he gets a lot of people who are reactive or thinking that they’re constantly dying or something,” Kate said. “But I do feel like it was probably a little bit of sexism.”

Kate says that her female GP was “enraged” when she recounted the experience.

“I just really encourage women to trust their gut and advocate for themselves. And if they don’t get what they need from a doctor, don’t be afraid to switch doctors… You just have to push and trust yourself.”