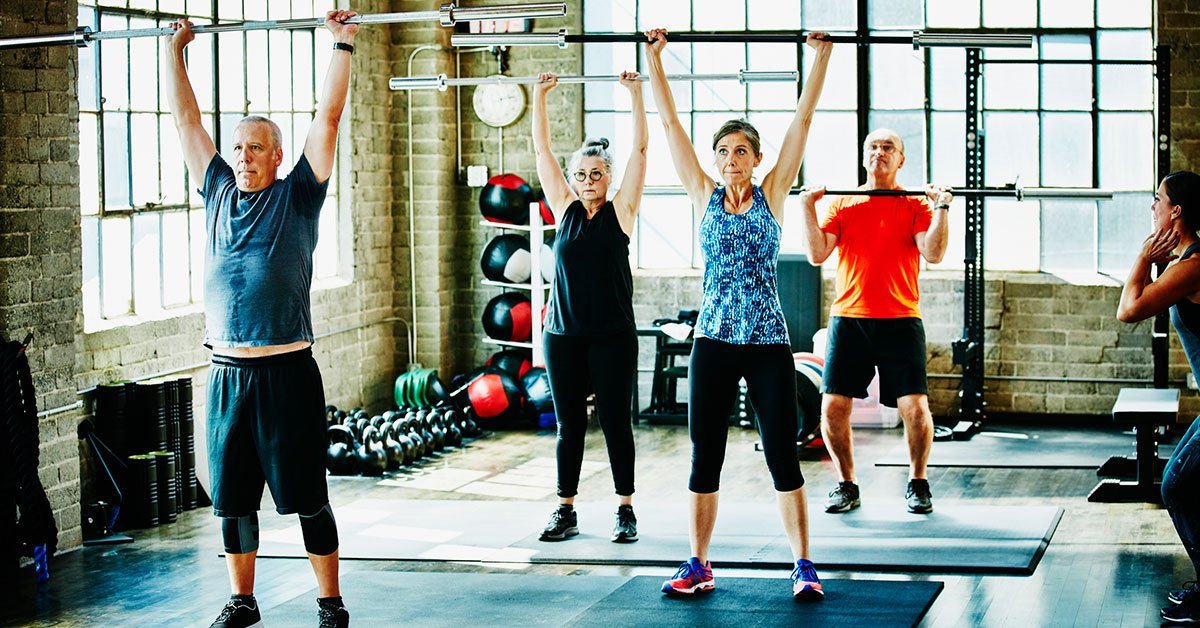 Being “skinny fat” may be worse than just being obese. 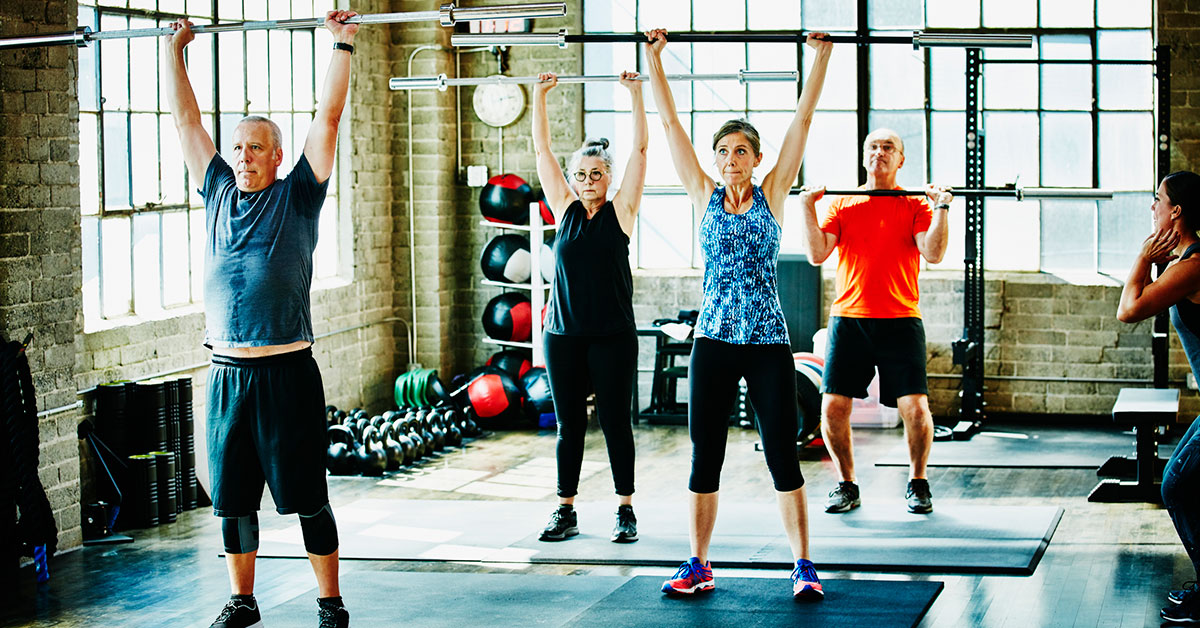 Being overweight or obese is associated with a host of increased health risks, including heart disease, cancer, and in some cases, dementia.

Now researchers are finding that people who are “skinny fat,” or have sarcopenic obesity, may also have an increased risk of compromised brain function. This may predict a person’s risk of Alzheimer’s disease, the most common type of dementia.

Having sarcopenic obesity means having a high mass of fat and a combination of low muscle mass and strength.

Researchers at Florida Atlantic University’s Comprehensive Center for Brain Health knew that sarcopenia and obesity can harm cognitive function and wanted to further investigate the link between body mass and composition and the early signs of Alzheimer’s disease.

The lead author, Dr. James Galvin, associate dean for clinical research and professor of integrated medical sciences at Florida Atlantic University’s Charles E. Schmidt College of Medicine, believes that the combination of sarcopenic and obesity can create a higher threat to mental performance compared to the individual effects of sarcopenia or obesity alone.

Galvin and his co-authors published a study in the journal Clinical Interventions in Aging on their findings this month.

To investigate potential risk, the researchers used data from 353 participants with an average age of 69. Researchers assessed the relationship of sarcopenic obesity with cognition testing.

Testing included a cognitive assessment, animal naming, and functional tests of grip strength and standing from a seated position. They used this information in comparison to one’s body composition — their body mass index, percentage of body fat, and muscle mass.

After analysis, researchers discovered that those with high body fat and low muscle mass, or “skinny fat” participants, had the lowest performance on global cognition and overall health. Specifically, these people were limited in their ability to perform executive function.

Sarcopenic obesity’s impairment was followed by those who just had sarcopenia or had low muscle tone, and then those who only had obesity.

Obesity and sarcopenia alone had negative associations with mental flexibility, self-control, orientation, and working memory. However, when people had both body types, the outcomes were more profound.

How do people become ‘skinny fat’?

Previous research has already documented that sarcopenia is linked to impairment in skills which involve executive functions, speed, and memory. These deficits are further linked to limited abilities in conflict resolution, as well as selective attention.

Obesity, on the other hand, plays a role in function through various vascular, metabolic, behavioral, and even inflammatory mechanisms. These limitations are thought to contribute to limited self-monitoring, goal-directed behavior, diminished impulse control, and reduced energy balance maintenance.

Dr. Gayatri Devi, a neurologist specializing in memory disorders at Lenox Hill Hospital in New York City and author of “The Spectrum of Hope: An Optimistic and New Approach to Alzheimer’s Disease and other Dementias,” agrees that the body’s health is tied to overall mental health as people age.

“The takeaway from this particular associational study is that good general health is important for good brain health,” Devi explained.

The researchers believed that the effects of low muscle mass were the primary reason for the cognitive decline. It’s thought that obesity worsened these effects.

“Understanding the mechanisms through which this syndrome may affect cognition is important, as it may inform efforts to prevent cognitive decline in later life by targeting at-risk groups with an imbalance between lean and fat mass,” said lead study author Galvin in a statement. “They may benefit from programs addressing loss of cognitive function by maintaining and improving strength and preventing obesity.”

Although scientists don’t know why obesity alone is associated with cognitive dysfunction, they believe it may be linked to sedentary behavior, inflammation, and vascular damage.

Galvin’s co-researcher, Magdalena I. Tolea, PhD, a research assistant professor of integrated medical science at the Schmidt College of Medicine, believes that testing for sarcopenia and obesity measurements can help doctors estimate the risk of cognitive impairment in the future.

“Testing grip strength by dynamometry can be easily administered within the time constraints of a clinical visit, and body mass index is usually collected as part of annual wellness visits,” she said.

While the study notes several factors contribute to cognitive decline, researchers don’t give definitive proof that being “skinny fat” causes Alzheimer’s disease. Rather, it’s a factor in discovering more about the condition.

Devi believes that more studies need to be conducted before any final conclusions can be made. “As with all associational studies, this data needs to be replicated in other studies and different populations,” she said.

According to the Alzheimer’s Association, 5.7 million Americans are currently living with the disease. By 2020, there will be nearly 14 million.

“To stave off cognitive decline and keep our brains healthy as we get older, we must watch what we eat and exercise more — not only to reduce body fat, but also to increase muscle mass,” Devi said.

Rajiv Bahl, MD, MBA, MS, is an emergency medicine physician and health writer. You can find him at www.RajivBahlMD.com.