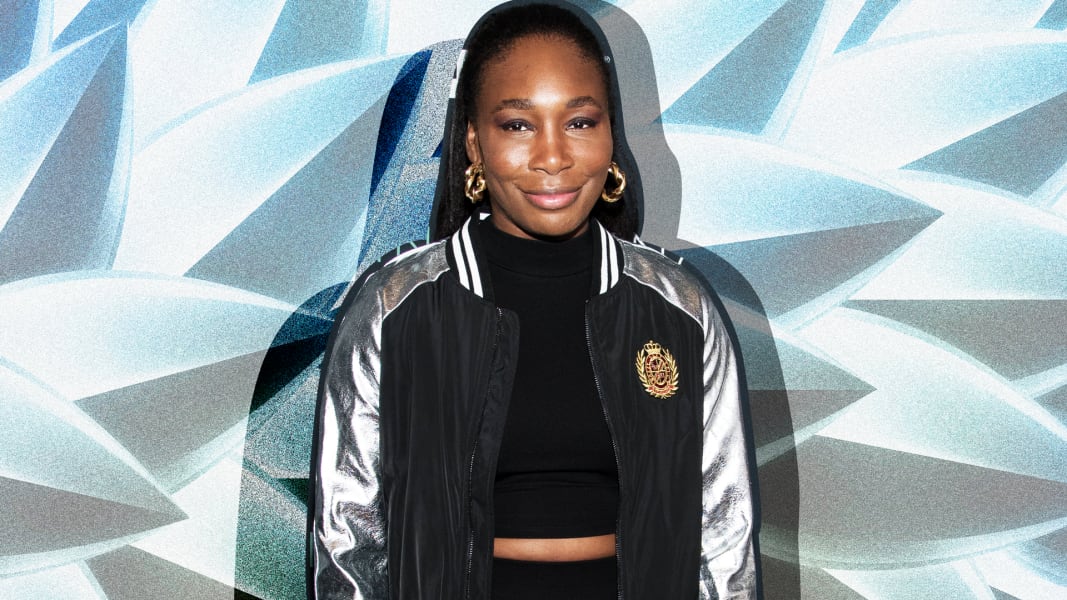 Venus Williams is no stranger to winning. With four Olympic gold medals, almost 50 singles titles and currently ranking ninth in the world in the Women’s Tennis Association, the star athlete has earned numerous accolades. But even if she doesn’t come out on top, she still treats it as a learning experience.

"There is a lot to learn from losing," Williams tells SheKnows. "Also, know that you’re not a loser if you gave every single piece of yourself…To me, that’s winning. It’s about the effort you give and not always about the results. Of course we want the win, but as long as you know that you gave it your all… at the moment, that is enough."

Being one of the top tennis players in the world also comes with its share of stressors. Again, Williams says that mentally and physically preparing for a match — whether that’s by getting extra practice time in on the court or using visualization or other mental techniques — is an important part of training as well as facing challenges head-on.

"I really try to do the best I can with any issue and take it as far as I can," Williams says. "And if it’s not resolvable, then I let it go in a way so I get to a place where I can ignore it."

But something that’s hard to ignore is period pain. This is something Williams has had to deal with throughout her tennis career. Her advice is to "stay ahead of the game" and if you know you’re going to be in pain to take medication every four hours before the pain actually starts.

Another challenge for Williams both on and off the court is dry eye. Williams says that she has suffered from the condition for years but until relatively recently didn’t know why. That’s why she has partnered with Systane Complete eye drops, which she uses to manage her condition.

“For me to be able to find something that works for me, allows to me to just focus on my game and be my best and create an even playing field, that was just huge for me,” she says. “I encourage other people to also find relief. Because when your eyes are dry, you can’t focus on anything else.”