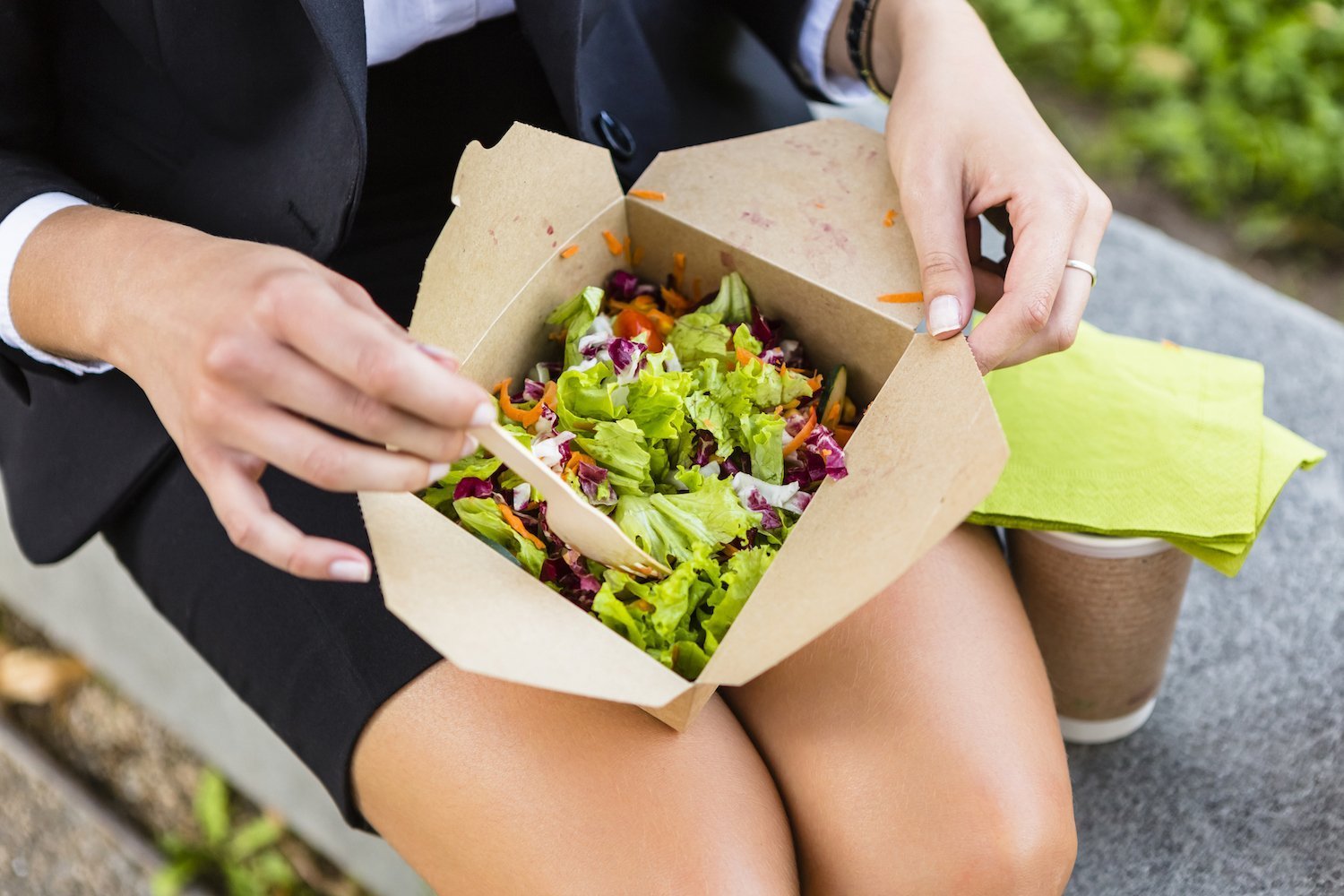 Fortunately, a new study has found a way to make your go-to dishes way more appealing. After conducting a series of experiments, researchers discovered that people found new enjoyment in different foods when they consumed them in unconventional ways.

But when the experiment was repeated, the groups reported equal responses suggesting that the chopsticks boosted enjoyment initially as they provided an unusual first-time experience.

Similar findings were shown in a second study of 300 people who were tasked with coming up with “fresh, new and fun” ways to drink water e.g. drinking out of a different glass or lapping at it like a cat. They found that those who used unique methods to drink water enjoyed it more than those who drank it normally.

So the takeaway here? We don’t suggest lapping at your sweet potato soup like a cat (power to you if you want to give it a crack) but why not take your lunch al-desko to different park nearby or hell, break out the chopsticks next time you order a salad.

Variety is the spice of life, after all.