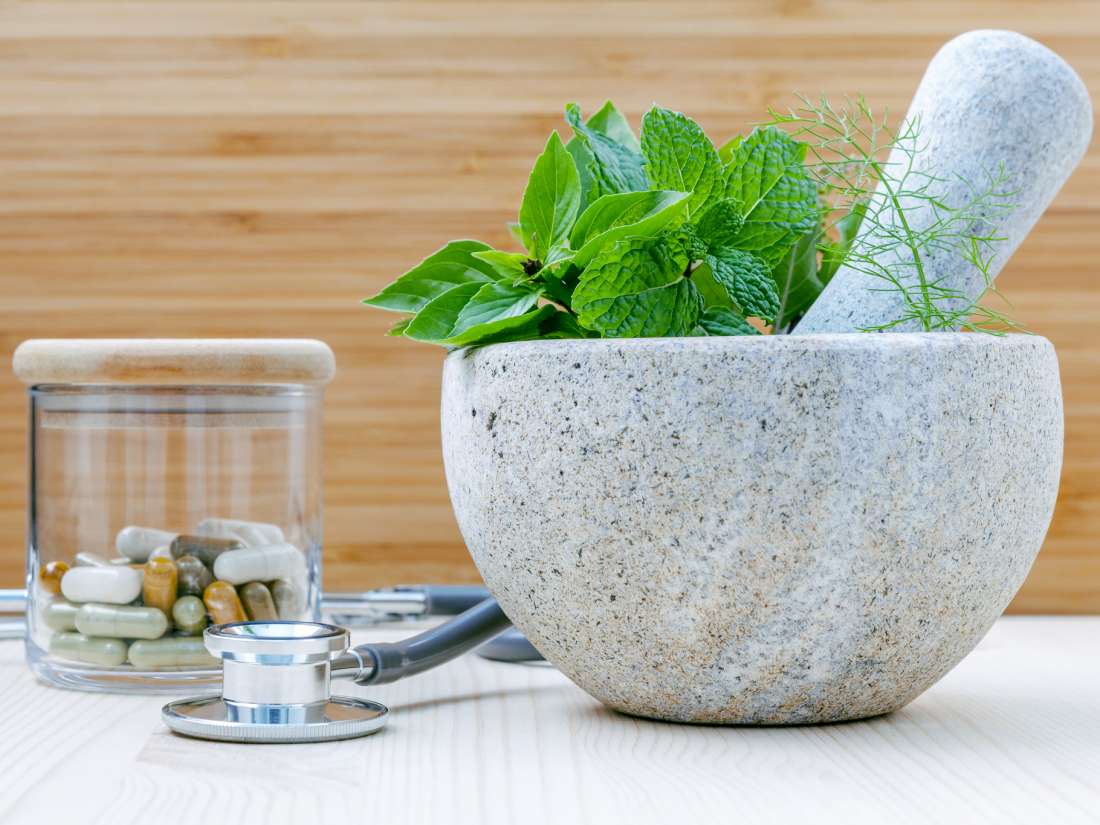 Complementary and alternative medicine has seen an incredible spike in popularity over recent decades.

It is now more widely available in the United States than ever before.

The interventions, such as herbs, vitamins and minerals, traditional Chinese medicine, special diets, naturopathy, and homeopathy, are used to battle all manner of ills.

Though some complementary medicines seem to improve the lives of individuals with cancer — by increasing the level of hope and improving self-rated life satisfaction — little is known about how they impact survival rates.

A new study, now published in JAMA Oncology, takes a look at this question.

But in reality, there is a great deal of overlap between the two categories. As the authors write in their recent paper, they should be considered “entities along a continuum, rather than being distinct entities.”

The team — from the Yale School of Medicine in New Haven, CT — took data from the National Cancer Database. The participants had breast, lung, prostate, or colorectal cancer that had not metastasized.

In all, they compared 258 patients who used complementary medicine with 1,032 who did not. Patients were matched for age and cancer stage.

In this study, conventional cancer treatment was defined as surgery, radiotherapy, chemotherapy, or hormone therapy. Following the analysis, the authors concluded:

“In this study, patients who received [complementary medicine] were more likely to refuse additional [conventional cancer treatment], and had a higher risk of death.”

“The results suggest that mortality risk associated with [complementary medicine] was mediated by the refusal of [conventional cancer treatment].”

Past work and looking forward

Although the authors note that this is an observational study — so there was no way to control for certain potentially important variables — the findings back up earlier studies in a similar vein.

For instance, earlier this year, the same team published a study that compared people who used conventional treatments with those who chose alternative therapies, which are unproven treatments used instead of medical interventions.

Again, they concluded that the use of alternative medicine in the place of standard treatments was “associated with greater risk of death.”

But in their recent publication, the scientists are clear that the increased risk of death disappears when users of complementary medicine adhere to medical treatments. They end their paper by saying:

“For patients with curable cancers who are inclined to pursue complementary treatment methods, timely adherence to all recommended conventional therapies should be strongly advised.”