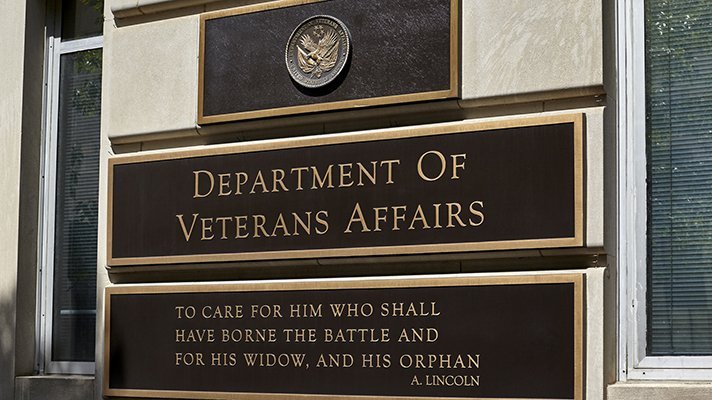 The House Committee on Veterans Affairs approved the creation of the Subcommittee on Technology Modernization on Thursday, which will provide oversight of the VA’s EHR modernization project with Cerner.

“As the department embarks on the nation’s largest EHR overhaul, it is critical that we ensure veterans and taxpayers are protected throughout the transition,” said House VA Committee Chairman Rep. Phil Roe, R-Tennessee, in a statement. “Congress has a duty to conduct rigorous oversight every step of the way.”

“Service members and veterans deserve a seamless, lifetime medical record and an EHR system that supports the highest quality care,” Banks said in a statement. “The goal is worthy, and the strategy incorporates years of recommendations by technical experts… However, I have no illusions about the challenge confronting VA in this monumental undertaking.”

The VA signed the EHR contract with Cerner to replace its legacy VistA EHR in May and is projected to cost about $16 billion over the next 10 years. Officials said the first go-lives will happen in the Pacific Northwest and be fully functional by 2020.

Congress has been concerned with both the price tag and the agency’s plans to share the same EHR as the Department of Defense, given the staggering challenges facing that rollout.

The VA is still waiting for a permanent VA Secretary to lead the project after David Shulkin, MD, was fired by President Donald Trump in March. Trump’s first nominee, Ronny Jackson, MD, withdrew from consideration due to workplace controversies.

DoD’s Robert Wilkie is currently awaiting a full Senate vote to officially head the agency, which he temporarily ran as acting secretary after Shukin’s departure. He overwhelmingly won the committee vote on Wednesday, and the full Senate confirmation vote is expected later this summer.

“Wilkie has the expertise and the positive attitude to take on challenges that lie ahead, and he will prove indispensable in helping transform the VA,” Sen. Johnny Isakson, R-Georgia, said in a statement. “Today’s committee vote signals the broad, bipartisan support that I hope we can look forward to in his confirmation by the full Senate.”