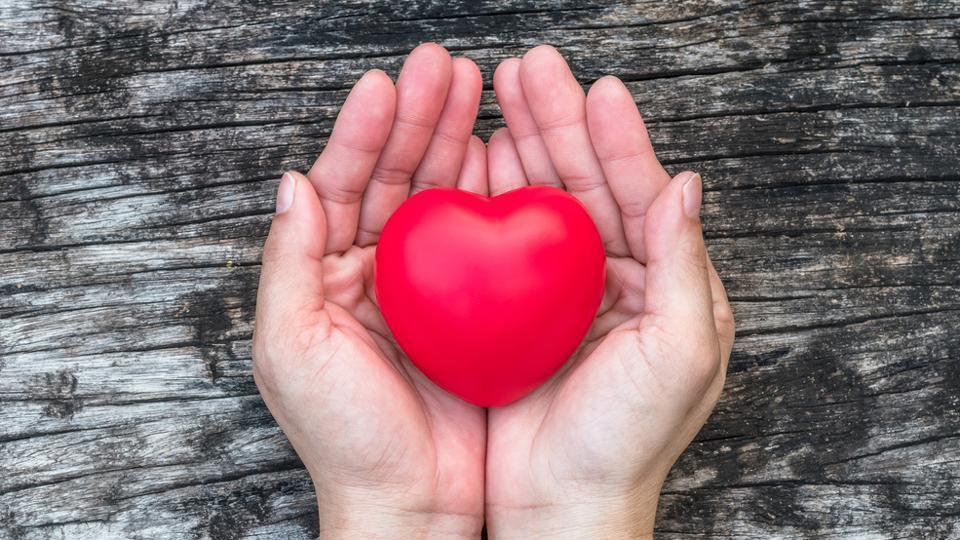 Heart disease is the number one killer of women and men in India, causing 2·1 million deaths across ages in 2015, according to a study in The Lancet Global Health on Saturday.

Adding to years of illness and risk of death is the high likelihood of heart disease remaining undiagnosed in women, especially those living in underserved rural areas where people are seldom screened for risk factors such as elevated cholesterol, high blood pressure, diabetes and obesity, which is higher in older women than men in India.

“Most heart attacks occur when fatty deposits (plaques) made of cholesterol, calcium and cellular waste deposit on the inside of the arteries and block blood flow to the heart. Though the process, called atherosclerosis, affects both genders, its progression is different in men and women,” said Dr Ravi R Kasliwal, chairman clinical and preventive cardiology, Medanta, Gurugram.

The risk factors (see box) are the same for men and women, yet the effects for many are compounded in women. For example, women with one risk factor have twice the risk of heart disease as those who do not, and those with three risk factors are at 10 times the risk compared to men. Diabetes in women doubles their likelihood of death from a heart attack, as does smoking.

The only non-modifiable risk factors for men are age (over 55 years) and family history of heart disease, but for women, risks include several hormonal and pregnancy-related complications. The risks often outweigh the protective effects of oestrogen before menopause, which puts even young women with risk factors at equal risk as men.

“Women have atypical signs of a heart attack more often than men and are less likely to have pain the chest, so are unlikely to undergo an early ECG to reach an accurate diagnosis,” said Dr Ashok Seth, chairman, Fortis Escorts Heart Institute, New Delhi. “Western data suggests they are less likely to receive immediate life-saving treatment of primary angioplasty and stents because of misdiagnosis or delayed diagnosis,” he said.

Women also tend to neglect or ignore symptoms under the misconception that it is a man’s disease. “After a heart attack, there is less prescription and compliance to medicines that lower heart attacks and death, such as low-dose aspirin and cholesterol-lowering statins,” said Dr Seth.

A new study shows the one-dose-fits-all approach to prescribe aspirin to prevent blood clots from forming does little in the long-term prevention of heart disease and stroke, possibly from under-dosing in patients who weigh more than 70 kg. A daily low-dose aspirin (75-100 mg), with or without another anti-platelet drug (such as clopidogrel, prasugrel or ticagrelor), is usually prescribed to people at risk of survivors of heart attack or stroke.

The study, published in The Lancet, found that the ability of low-dose aspirin (75–100 mg) to reduce heart attack and stroke benefitted only people at 50–69 kg. There was no benefit for people weighing 70 kg or more, who needed higher doses (≥325 mg). The study also found harms due to excess dosing, with sudden deaths and short-term risk of cancer increasing for lower weight and shorter people.

“Women who have heart attacks are almost twice more likely to die within a year, shows global data, compared to men even when making healthier lifestyle changes slows or stops disease progression faster in women than men,” said Dr Kasliwal.

The last word: Women can develop heart disease even before menopause, but controlling risk factors with a healthy lifestyle and prescription medicines can lower of their risk of disease and death.