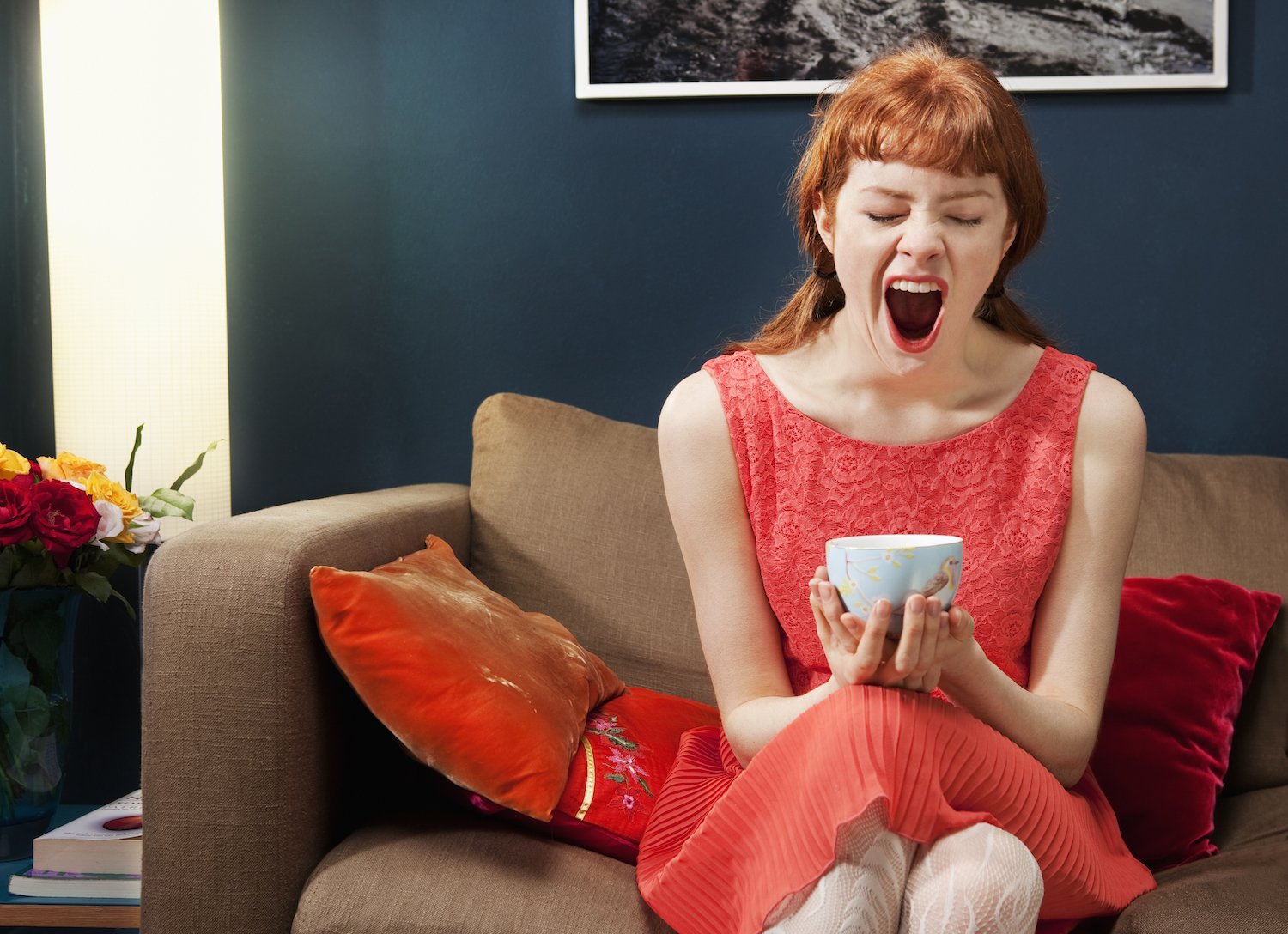 You know about no lattes before bed and ditching the 3am phone checks, but there are some sleep-boosters that may surprise you. Snooze on with this lot.

Treat your gut to rest up. According to a paper in Frontiers in Behavioral Neuroscience, a diet including prebiotics (compounds that fuel your good bacteria, found in foods like artichoke, cashews, lentils and even unripe banana) could equal more non-rapid eye movement sleep, aka the restorative kind.

Having purpose and a reason to get out of bed each morning can lead to sounder Zs, report Northwestern University scientists. Sussing out your life’s meaning is a pretty big to-do list task – start by thinking about your values so you can always come back to and appreciate them. Actually ask yourself what’s important to you. “Usually the answer is about family, spending time in nature or pursuing a creative thing that fulfills us,” says Anna Brones, author of Lagom: Balanced Living, The Swedish Way.

Not a Game of Thrones character, but a plant known as a natural sleep aid. “Valerian is used in herbal medicine to help relieve nervousness – it has calming properties,” says Antoinette-Louise Barnado, technical manager of innovation at Swisse – the wellness brand took Women’s Health to the Netherlands where it sources valerian to use in products. “The way [it’s believed to] work is by acting on one of the neurotransmitters that’s responsible for helping us go to sleep.” While reviews are mixed, one study in the German journal Psychopharmakotherapie found that insomnia improved after 28 days of popping valerian, compared to a placebo. (Side note: talk to your doc before taking it if you’re on antidepressants.)

A study in Sleep Health discovered that people who enjoyed the most light in the morning – between 8am and noon – also fell asleep more quickly at night and had fewer sleep disturbances than those who were exposed to low levels of light first thing. Best excuse to take an early lunch outside. Night night!