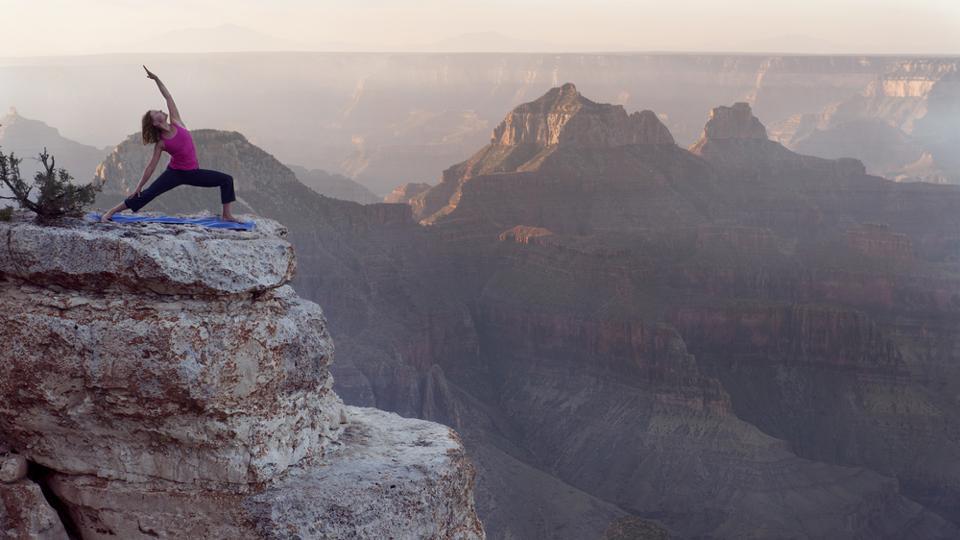 Can people with diabetes replace physical activity with yoga to improve glycaemic (sugar) control and lower heart disease risk? A systematic review of eight international studies involving 842 patients between the ages of 30 and 78 years showed yoga brought short-term improvements in glycaemic control (fasting plasma glucose) but had inconclusive effects on longer-term endpoints, such as HbA1c readings and diabetes-related complications.

HbA1c is a glycated haemoglobin test gives the average of the past three months sugar control, with a reading below 6% indicating healthy glucose control. If untreated, diabetes causes complications such as blindness, kidney failure, heart disease, stroke and foot amputation.

An estimated 70 million people have diabetes in India, with 47.3% of the cases being undiagnosed, according to the Indian Council of Medical Research-IndiaB study of 57,117 adults over 20 years from 14 states and the Union Territory (UT) of Chandigarh. Diabetes was the seventh biggest cause of early death in India in 2016, up from 11th spot in 2005, shows data from Institute of Health Metrics & Evaluation.

Diabetes affects 425 million adults globally, with adult prevalence being 8.5%, according to the World Health Organisation. The economic burden of diabetes was US$ 673 billion in 2015, equivalent to 12% of the global healthcare expenditure, according to International Diabetes Federation (IDF) estimates.

Since few adults, especially in south Asia, get the recommended duration and intensity (for example, running, cycling, playing active sport like football or badminton, or walking at a speed of at least 4-5/km an hour) of activity, researchers from India, Sri Lanka and Brisbane did a meta-analysis of existing studies to determine whether yoga can replace physical exercise to control blood sugar.

“Yoga is increasingly used additional therapy in diabetes management, with many patients replacing aerobic physical activity with yoga,” said Dr Anoop Misra, study co-author from India and chairman of the Fortis C-DOC Centre for Diabetes, Metabolic Diseases and Endocrinology. “While numerous trials show the benefits of physical activity in diabetes control, the benefits of yoga regarding blood sugar control remain to be proven conclusively because many of the studies done were scientifically poor in design or do not have enough patients or adequate follow up,” he said.

“The medical evidence on yoga using randomised controlled trials with adequate number of patients is still being acquired. I think it is part of a bouquet of physical activity interventions that re useful, but there is uncertainty about yoga leading to significant weight loss,” said Dr Nikhil Tandon, professor and head of endocrinology, metabolism and diabetes at the All India Institute of Medical Sciences

The new study, published in the journal Diabetes Metabolic Syndrome, found a significant reduction of 15.16 mg/dl in fasting blood glucose, and of 29 mg/dl in post-prandial blood glucose with yoga as compared to physical activity overall. HbA1c fell by 0.39% with yoga.

There was some weight loss, but yoga did not lower waist circumference. There was no difference in cholesterol and other lipid (blood fats like triglycerides) profiles and blood pressure between two groups.

Though the results favour yoga since it has beneficial effects on glycaemic control in comparison to physical exercise in type 2 diabetes, controlled studies are needed for conclusive evidence, say researchers. “Different studies used types of yoga while some included specific diets and lifestyle. We need a proper and uniform protocol for yoga that can be compared with physical aerobic activity keeping diet and other lifestyle factors constant. The trial should be of sufficient duration, about one year for the results to be conclusive,” said Dr Misra.

Aerobic activity cannot be replaced by yoga, which should be done in addition to physical exercise.