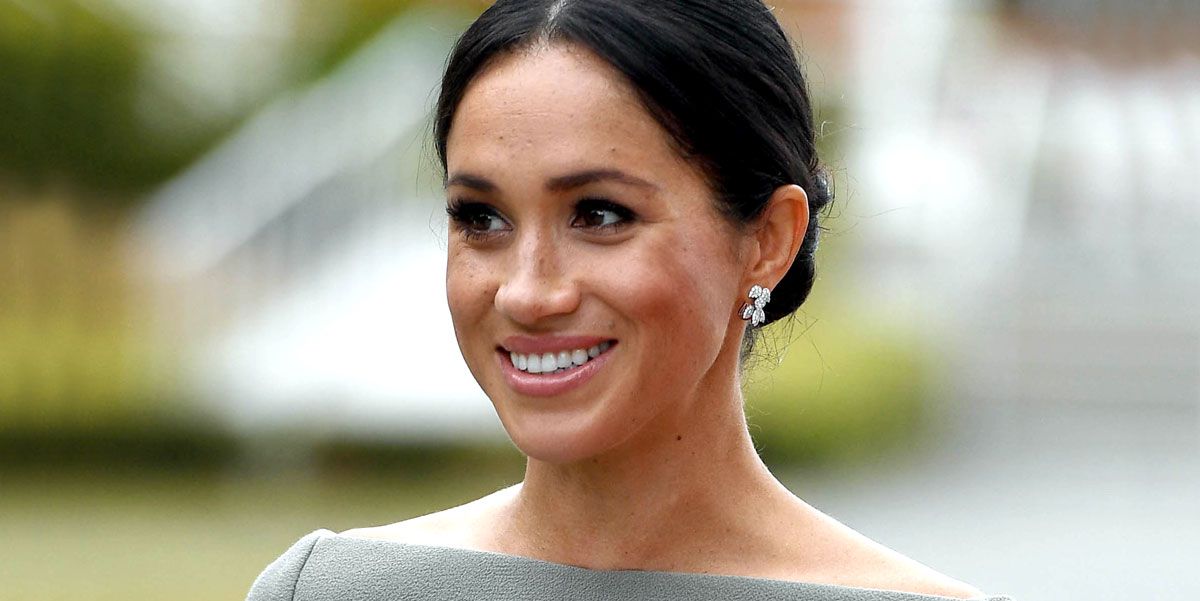 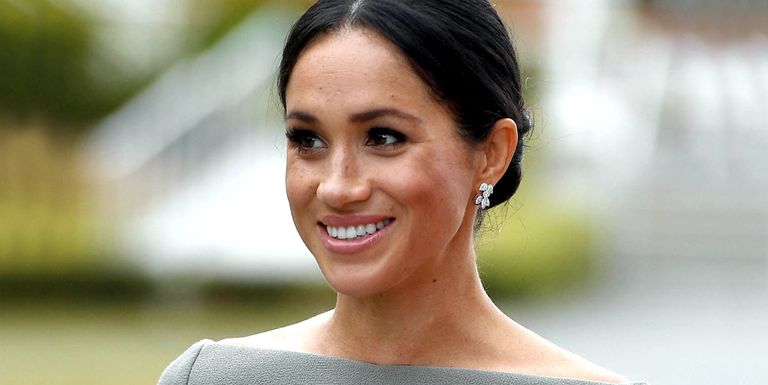 It doesn’t take a graphologist—someone who studies handwriting—to tell that Meghan Markle’s penmanship has changed big time since she married her prince. Just look at how she signed her name before their May 19th royal wedding and after.

“Signatures carry more importance than the rest of a person’s handwriting, which can be completely different,” says certified master graphologist Kathi McKnight, who has nearly 30 years of experience interpreting handwriting. “While you’d never analyze a whole person by their signature alone, it’s a personal statement, it’s a logo—it’s the most personal thing you can write about yourself. It’s a power snapshot of the writer, always.”

Below, she explains why the Duchess of Sussex’s autograph looks a hell of a lot different than it did when she put a pen to paper as a mere commoner—and what it all means.

When a signature is illegible, it means the writer is private, McKnight says, noting that many celebrity autographs have this characteristic. She also notes Meghan’s far-right slant, a sign of extroversion.

“There are varying degrees, but a right slant can mean you’re sentimental and emotional,” she says, although the style can have a downside: The further right your tilt is, the more impulsive you are, since it shows you write with speed and a quick mind.

As a Duchess, Meghan takes more time signing her name, as evidenced by increased legibility—there is an E, G, H, and A in there!—and a slant that’s less extreme, signaling more self-control and poise, according to McKnight. Slowing down, she says, is a way of showing respect to readers.

The symmetry in her signature is also telling, according to graphologist Tracey Trussell, who spoke with Harper’s Bazaar UK. “She’s a stickler for getting things right,” the expert said. “She enjoys formalities; she’s classy, elegant and polished—with a flair for being the consummate professional.”

Another thing: “She is more willing to be ‘seen’ for who she is, which takes courage in the public eye,” McKnight says.

At the same time, take a look at the way Meghan shapes her M and N: She drags her pen above both letters, a nod to her former life as a part-time calligrapher. “Covering the top of your handwriting is a way to cloak yourself—it’s a mode of self-protection,” McKnight says. And see the way the right side of the M dips below the line, unlike her old signature? “This can show some deep-seeded emotion about something,” she adds, although that something is unknown.

Both before and after marriage, Meghan has kept the first and last letters of her name intact, a sign she’s protective of her emotions, according to McKnight. And because she’s never bothered to place her name on the designated line, she had little regard for rules before wifing up—and neither a change in title or her marital status has messed with that trait even a bit.