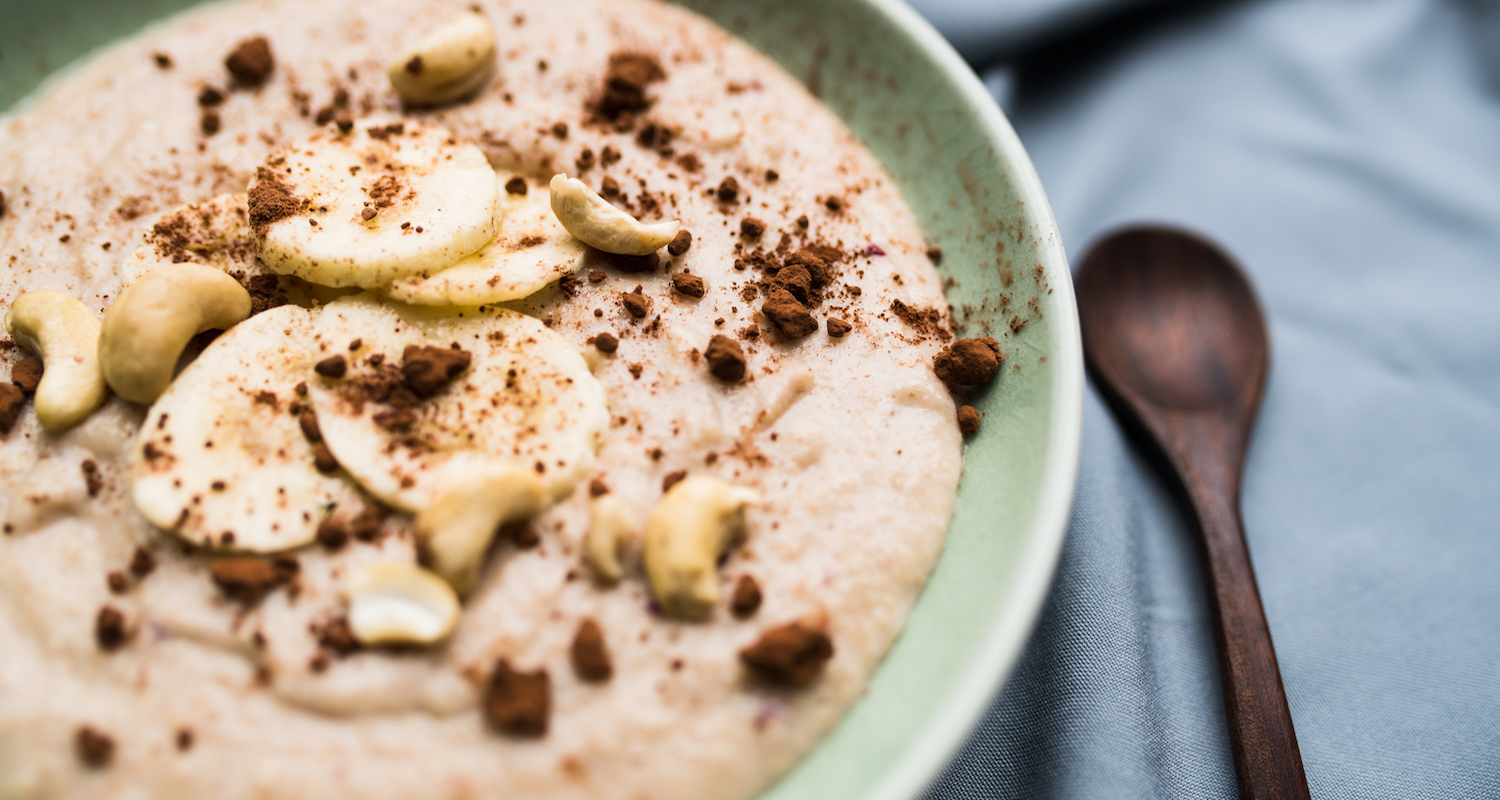 Put down the kale – the world’s oldest family says it’s porridge that has fuelled their lengthy lives.

The 13 Donnelly siblings from County Armagh, Northern Ireland have set a new Guinness World Record for being the oldest family on earth.

“We’ve always followed Daddy’s habit of that nice warm bite before sleep,” Joe Donnelly, the youngest of the siblings, told the Daily Mail.

“Porridge at around 10pm, then again for breakfast at 7am. Cooked oats, milk, a spot of apple jam on top.”

Experts say the healthy whole grain is an excellent source of important vitamins, minerals and dietary fibre, and it’s been found to protect against cancer, help combat heart disease and reduce cholesterol.

Aside from plenty of porridge, Joe also swears by a diet free of processed and polluted foods.

“We worked with nature, everything eaten was either grown or reared by us,” Joe said.

“Mummy would say go outside and wring a chicken’s neck, that would be for dinner. The vegetables we ate we had grown, the fruit we ate we picked, the eggs laid were from our chickens, the bacon from our pigs, the bread we made by hand.”

And perhaps the old adage about apples is true.

“We lived on a constant diet of apples,” said Joe. ‘We had several varieties growing for pollination purposes – Bramley, Lord Lambourne, Laxton Super. A percent went to Mr Kipling, others for Bramley’s cider, the rest ended up in our bellies! We would work all day, from being up at dawn to milk the cows until the sun set. The apples would be there for a snack as we worked, they would always keep up going.”