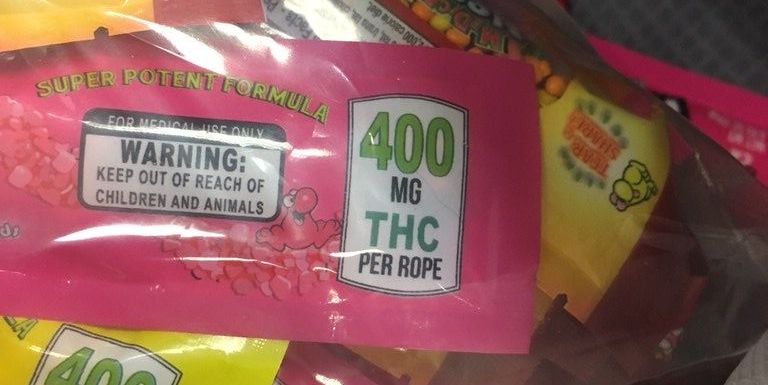 Police in Pennsylvania issued a Facebook post warning parents to check their children’s Halloween candy this year, as some THC edibles have been made to look like some popular Halloween candies.

Alongside a photo of some seized edibles, the Johnstown Police Department cautioned parents that these were made to look and taste like candies such as Nerds Ropes, so they should be paying attention when taking their kids trick-or-treating this year.

“The Johnstown Police would like to draw extra attention to the Nerds Rope edibles containing 400mg of THC found during a search warrant in Stoney Creek Twp,” the post reads. “During this Halloween, we urge parents to be ever vigilant in checking their children’s candy before allowing them to consume those treats. Drug-laced edibles are packaged like regular candy and may be hard to distinguish from the real candy.”

In case you were wondering, these edibles have nothing to do with Ferrara Candy Company, who makes Nerds Ropes, as they said in a statement to CNN.

“This product is counterfeit and in no way associated with Ferrara Candy Company. We want to reassure consumers that the Nerds products they find at major retailers across the country and at NerdsCandy.com are safe to consume,” the statement read.

So, uh…not to be *that* person, but as many have pointed out in the comments, marijuana edibles tend to be pretty expensive, and wasting them on trick-or-treaters seems like, well, a waste! Like, we can’t even get people to pass out full-size candy bars…I doubt anyone is going to drop $10 a pop on edibles and then just send them out into the world. Just me?!?!

To be fair, when contacted about the post, the police department clarified to Rolling Stone that it was just an attempt to “raise awareness” and they weren’t trying to imply the Ropes would be distributed to children.

Messages like this go out every year because we’re (rightfully!) scared of…everything. I remember lining up at the hospital as a kid to get my candy scanned for razor blades. Just fun childhood things.

But urban legends of razor blades, drugs, and other scary things inside candy are just that—urban legends. Honestly, chances are, these candies exist not because people want to get random children high on THC but because adults are essentially giant children who still love candy almost as much as they now love getting high. Go figure.

I’m not saying you shouldn’t be cautious, if that makes you feel better. But chances are, when searching your kid’s candy, all you’ll find are some Reese’s you’ll want to pocket for yourself! 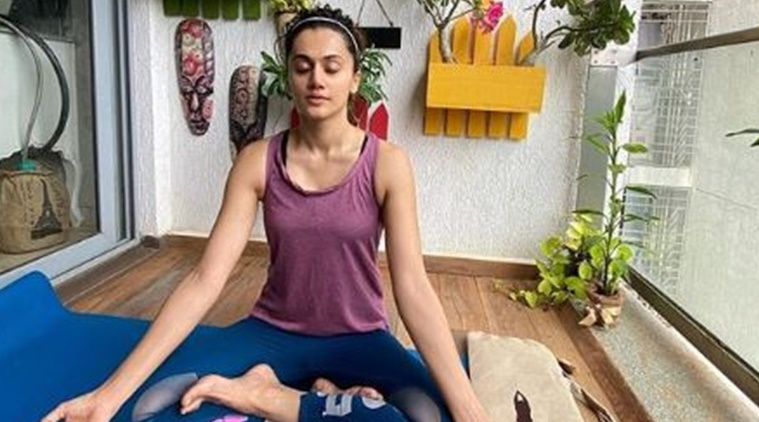 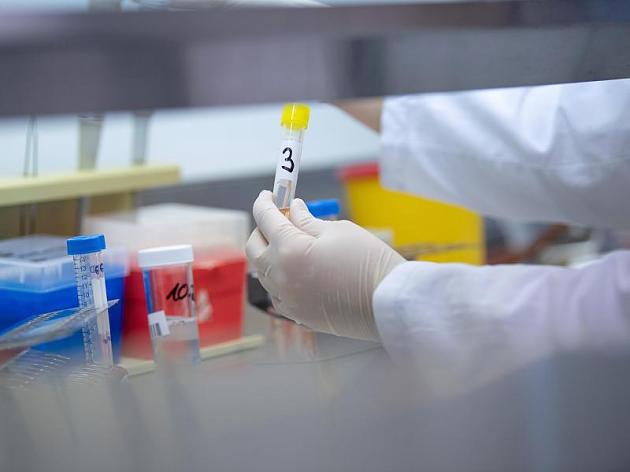 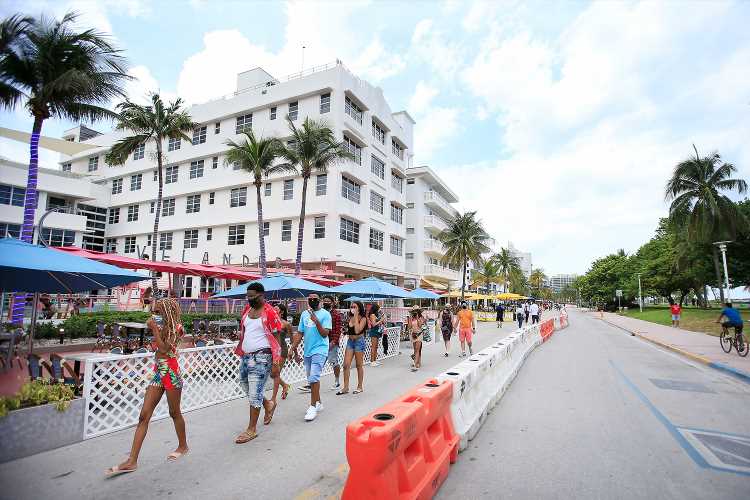