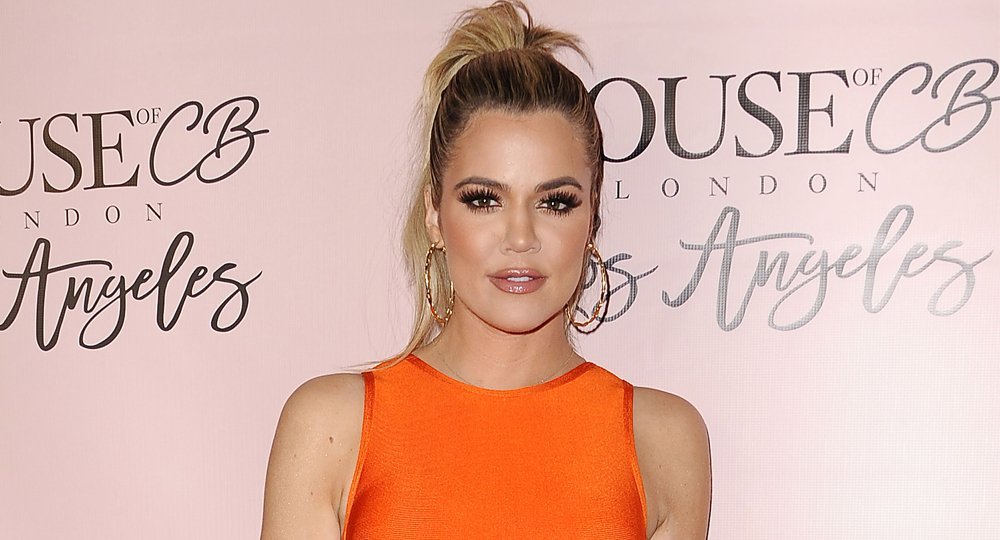 Sometimes keeping up with the Kardashians is a lot easier said than done. (After all, butt implants are expensive.)

But luckily, for us mere mortals, there is one attainable way to live like these reality stars. Khloé just released a peek at her grocery must-haves on her site, and her list looks a lot like what we throw in our carts. Here’s what she stocks up on:

Khloé has previously said she doesn’t believe in dieting (she prefers to work her ass off at the gym. And based on her list, she’s already making good choices. It looks like she’s got a good mix of nutrients in there (and, hey, Oreos are vegan). Plus, she can whip up a lot of things from these staples alone. Veggie sandwich or omelette, anyone?

RELATED: Kim Kardashian West Says Her Psoriasis Has Spread To Her Face

Khloé’s crushing her workouts, feeling confident and looking smokin’ hot in the process, so if her food staples have anything to do with her general badassery, we approve.