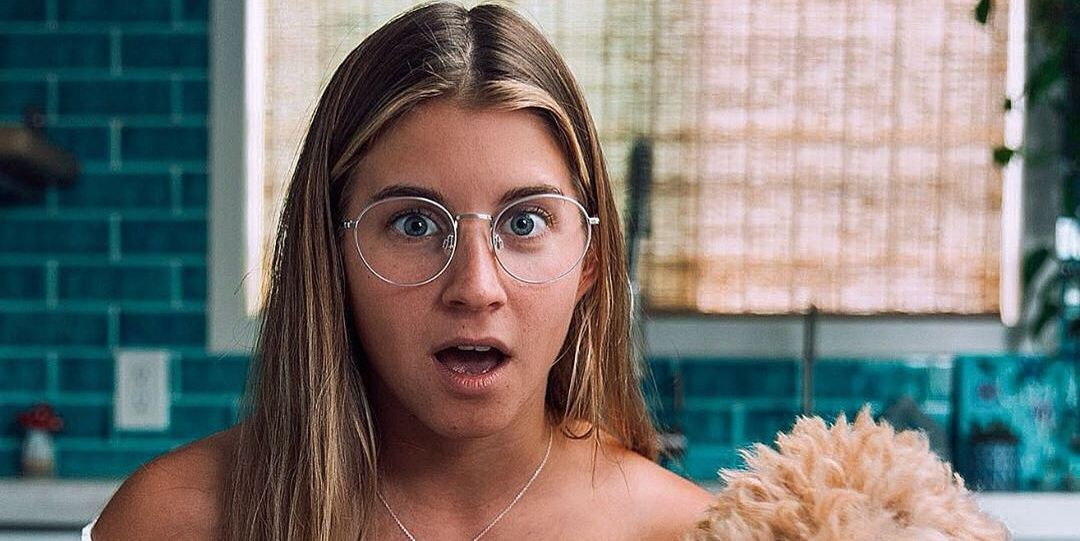 When you rise to fame as a vegan influencer, people kinda assume you’re pretty all in with the plant-based diet and lifestyle. Well, one ex-vegan influencer, Alyse Parker, just revealed that she did an “experiment” with eating meat for 30 days, and people have thoughts.

Parker became Insta-famous by posting vegan and exercise content, but she recently shared something completely different from her usual feed that’s getting a lot of attention.

She opened up her post by talking about how she loves experimenting with things, including doing 30 days without shampoo, going a year without deodorant, doing 21 days of only fruit juice, having 30 days without social media, and doing three years of not shaving her armpits. “You get da point,” she wrote. “But I’m a firm believer in experiencing things first hand + getting a real feel for what something is all about before I form a personal opinion on it.”

And here’s where things got controversial. “The Carnivore Diet first came into my awareness when a close friend shared with me all of the benefits that he was experiencing by eating this way,” she said. “Coming from being vegan 4.5 years, I was hellla resistant to the concept of eating ONLY animal foods (aka only meat, seafood, + eggs)⁣. I [sic] didn’t make ANY sense to me. It actually sounded pretty f*cking ridiculous.”

But Parker said she started to hear stories from fellow vegans who decided to test out the carnivore diet and experienced “amazing health transformations.”

“I had my own fair share of health struggles and eventually reached a breaking point where I was willing to try anything to function properly again,” she said, before acknowledging that she was “conflicted” because she had an 800,000 followers who mostly showed up to see her vegan content.

“But I knew I needed to make decisions based on what was in the best interest for my health,” she continued. “I swallowed my pride + decided I’d give it a shot. Full onnn carnivore. I woke up the next morning feeling more mentally clear, focused, wholesome, and healthy than I had felt in years.”

Alyse said her “vegan identity crumbled immediately” and she made it clear that it’s been a lot for her to process. “This past year of my life has been a journey of remembering who I am separate from what I eat,” she wrote. “In hopes of challenging others to step out of their current perspective ~ I documented my newest challenge of eating only meat for 30 days.”

Plenty of people were supportive of Alyse’s decision, but others were not. Definitely not. “You’re part of the problem, don’t pretend like you’re part of any solution,” one follower wrote. “Being vegan you’d think you’d understand the effects of eating meat on our bodies & more importantly our environment?? you lost all my respect as well :/,” another said. “Sorry, we have to unfollow. So disappointing 💔 Food is more than lifestyle. It’s an sign of repect for life. Choose compassion 💚,” still another added. Things went off in the comments section from there.

Parker addressed some of the criticism she received in her Instagram Stories, saying that she’s just trying to “get a new perspective.” She also later added, “Can’t we all just get along?”