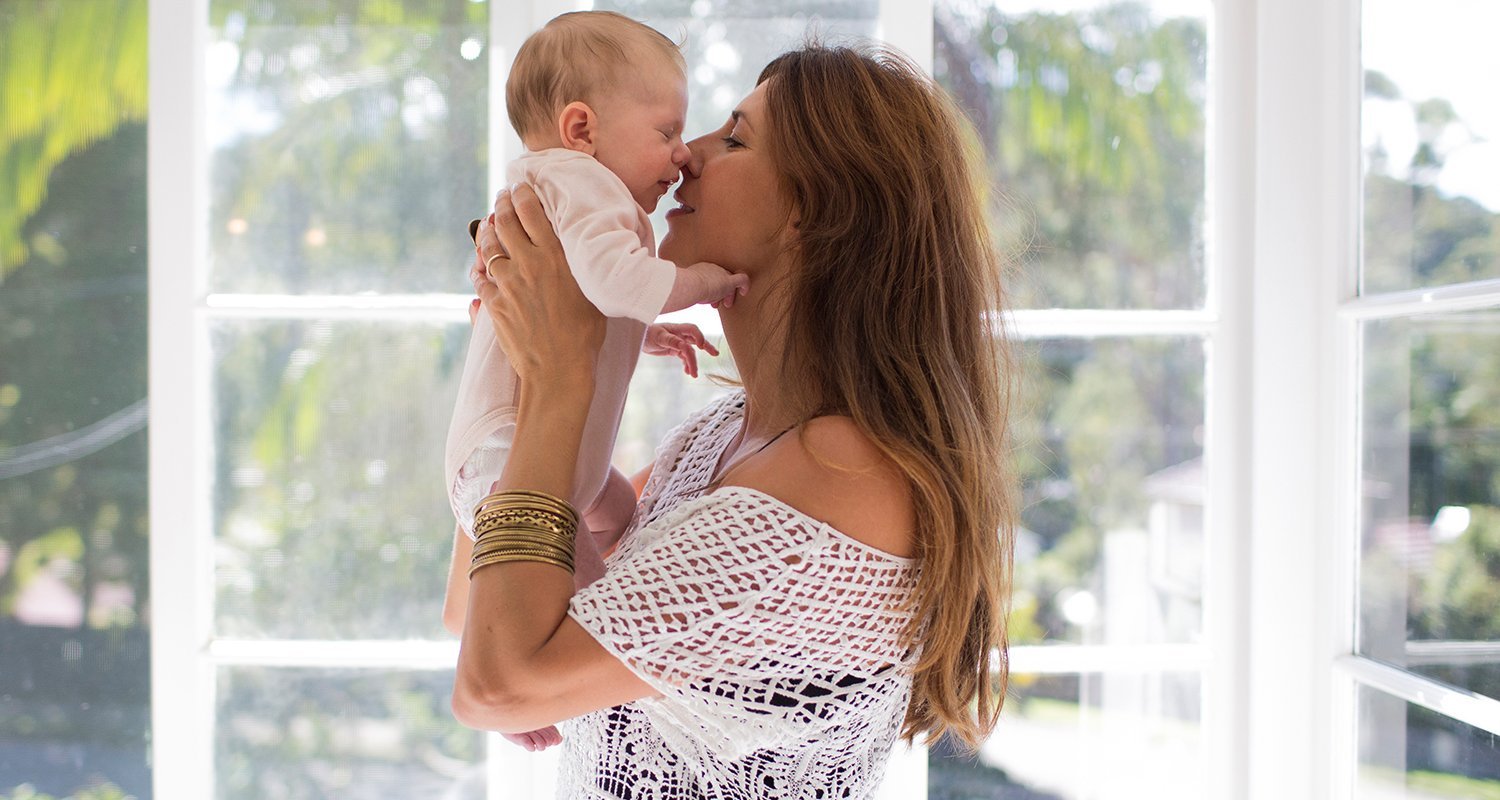 When it comes to baby names, quirky and different seems to be the trend these days, thanks to celebrities such as Kim Kardashian, Gwyneth Paltrow, and Beyonce.

But there is one timeless name that has managed to never go out of fashion, topping the list as the most popular girls’ baby name in the world.

SOFIA (aka Sophia or any other different spellings).

The name is said to mean ‘Wisdom’ which is one of the main reasons why name experts at Live Science believe it was the top of the female baby name lists in nine of the countries they analysed – including Italy, Russia and Mexico.

It comes in second or third place in a further 20 regions.

So, calling all Sophia’s/Sofia’s – if you’ve ever felt like your name was pretty average, think again, because this is definitely something to brag about!