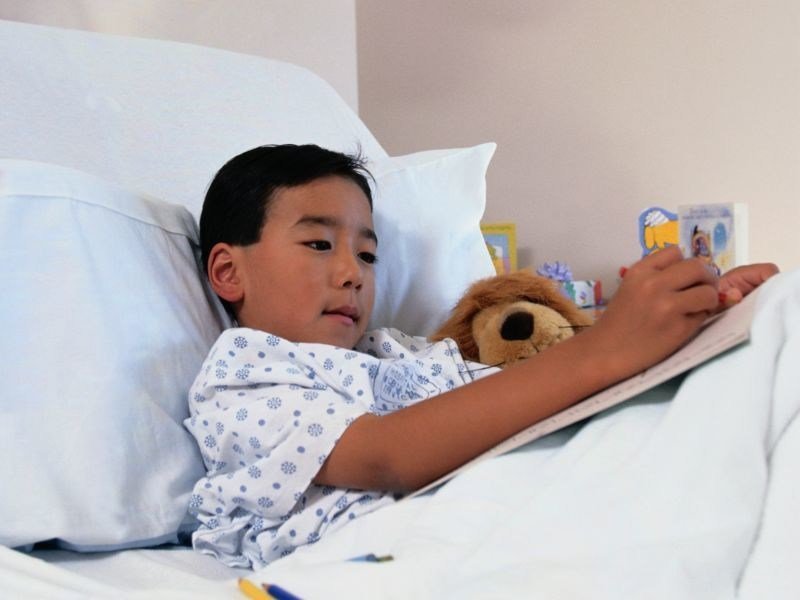 (HealthDay)—The non-medical cost burden, which includes lost earnings plus expenses, is considerable among families of children who are hospitalized, according to a study published online Aug. 13 in Pediatrics.

Lenisa V. Chang, Ph.D., from the University of Cincinnati, and colleagues conducted a cross-sectional analysis of data collected during the randomized Hospital-to-Home Outcomes Study. During the child’s hospitalization, parents completed a survey, which included sociodemographic characteristics of the parent and child, measures of financial and social hardship, and household income, and assessed the family’s total non-medical cost burden, defined as expenses and lost earnings.

The researchers found that the median total cost burden was $113 for the 1,372 households, with a median daily cost burden (DCB) of $51 and median daily cost burden as a percentage of daily household income (DCBi) of 45 percent. There was variation in DCB and DCBi across sociodemographic characteristics. Significantly higher DCB and DCBi were reported for single-parent households, those with less work flexibility, and those with more financial hardships. Compared to those without hardships, those who reported three or more financial hardships lost or spent six times more of their daily income on non-medical costs. Compared to those without social hardships, those with one or more social hardships lost or spent double their daily income.